CLAY COUNTY, Fla. – The Oakleaf Plantation community held a vigil Monday night for a woman who investigators say was shot and killed by her ex-husband.

Deputies said LaShawna Criswell-Seward was shot and killed while moving things out of her home just four days after her divorce had been finalized.

More than 40 neighbors, friends and family members came together to honor her memory near the site where she was gunned down. Emotions ran high as they prayed, read Psalm 2 and other Bible scriptures and reflected on her life. 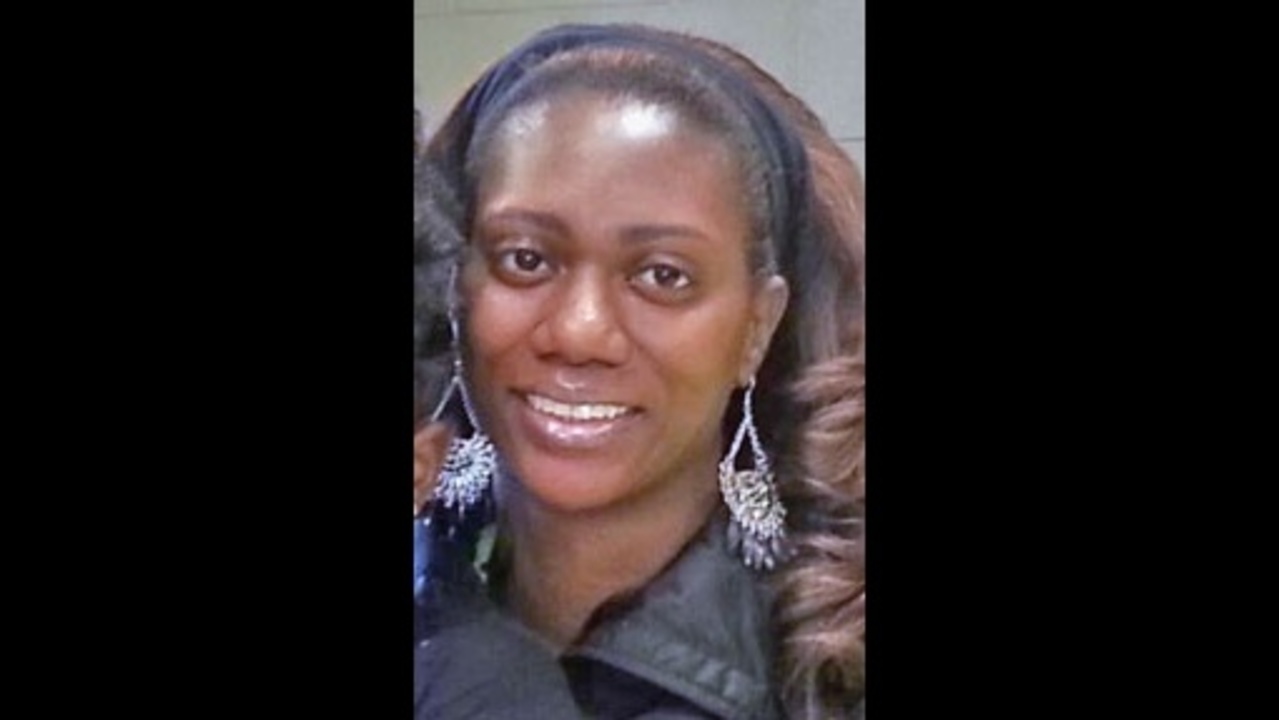 Criswell-Seward was an engineer at NAS Jacksonville, and her family said she was attending school to get her masters.

She also left behind a 6-year-old daughter.

Her father, Shawn Criswell, told how tough it is to explain to the little girl that her mother's not coming back. He said Criswell-Seward is expected to be buried in Pittsburgh next Saturday.

Meanwhile, her ex-husband, Adrian Seward, went before a judge Monday morning, and was charged with second-degree murder. He was ordered held without bond.