JSO: One person shot in the Westside

This is what dreams are made of!

Lamberg, whose character was a fan favorite, will have a recurring role on the series. The character of Gordo is best described as intelligent, creative and observant about middle school life, which made him a bit of an outcast -- except to his inner circle of friends.

The 35-year-old reunited with his onscreen BFF, Hilary Duff, to pose for an adorable photo on Tuesday on the set of Lizzie McGuire. Filming officially began earlier this month.

"Gordo was an essential piece of the puzzle to what made the original Lizzie McGuire so authentic and beloved," said Duff, star and executive producer. "I couldn't imagine the series without him. I can't wait for fans to see what he's up to 15 years later and how he fits into Lizzie's adult world."

Lamberg, who left acting more a decade ago, joins Duff as Lizzie and original starsHallie Todd as Jo, Robert Carradine as Sam and Jake Thomas as Matt in the cast. It is unclear whether Lalaine, who played Lizzie's other best friend, Miranda, will be reprising her role for the Disney+ series.

Watch the announcement video below.

In the new Lizzie McGuire series from original series creator Terri Minsky, Lizzie is a millennial navigating life in New York City. She is on the cusp of her 30th birthday, working her dream job as the apprentice to a top designer, dating her dream man (possibly engaged!) and living in a picturesque Brooklyn apartment -- but things aren't as they seem. With a little help from her friends, her loving family and her 13-year-old alter ego in animated form, Lizzie navigates the ups and downs of adulthood.

Duff played the titular middle schooler -- and voiced her animated alter ego -- when the show aired for two seasons on Disney Channel from 2001 to 2004, and again in the 2003 film, The Lizzie McGuire Movie. All 65 episodes of the original series were made available to stream on Disney+, which launched Nov. 12.

"It feels very surreal, to be honest. I've been living with this information for a few months now, so it's been very hard to even contain my excitement," Duff told ET on the D23 red carpet in August after making the series announcement. "She's such a big part of me and my life, and now she's 30, and I feel like I'm going to have to learn some of her quirky faces again. But I'm excited!"

"I've been a big part of the process with Terri Minsky and the creative process of where [Lizzie's] been and where she's going and, really, it's a dream come true," she said, confirming that Lizzie is "not a mom" in the new Disney+ series.

Asked at the time whether Lizzie's closest pals would return, Duff played coy. "The chances are high! I can't tell you too much, but I think that people are going to be very surprised and excited," Duff teased.

To stay up to date on breaking TV news, sign up for ET's daily newsletter. 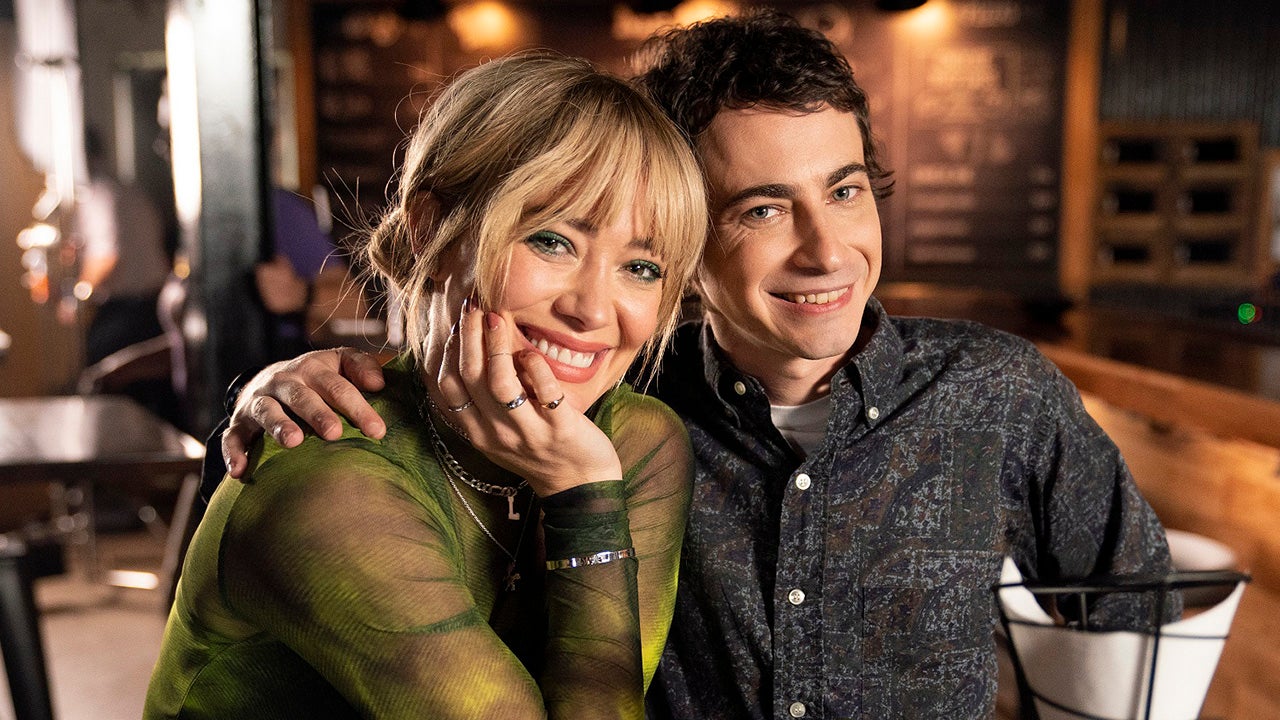