2 charged with attempted murder after Jacksonville detective hit by gunfire

A new British study finds pregnant women with a higher body mass index increase their risk of stillbirth and infant death. Researchers at Imperial College, in London analyzed the data in 38 studies on BMI and pregnancy.  They found that even modest increases in maternal BMI were associated with increased risk of fetal death, stillbirth, and infant death.

"That there is definitely an association between the body mass index and the demise of the baby," said Cleveland Clinic Obesity Expert Dr. Karen Cooper.

Being overweight or obese increases the risk of several conditions, like type-2 diabetes, that are strongly linked to the risk of fetal and infant death. 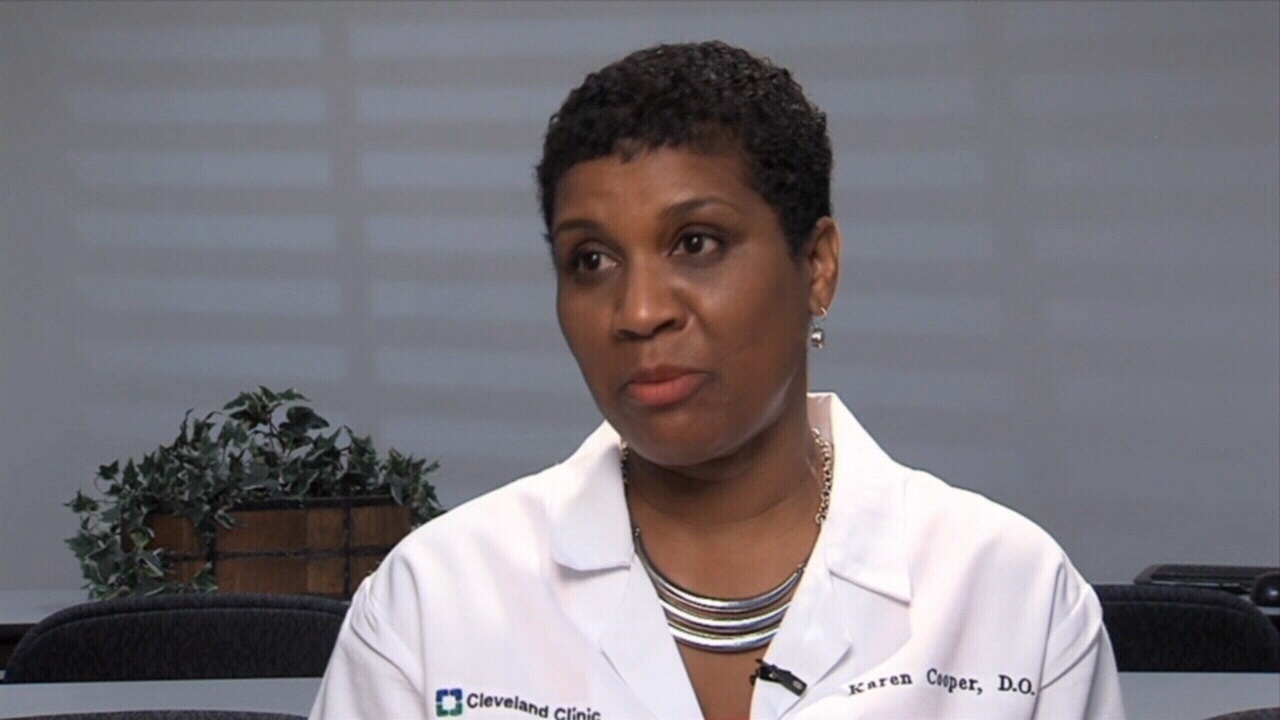 "We do know that fat cells produce a lot of inflammation and it could be the inflammatory changes are producing changes that are similar to other diseases we are familiar with in pregnancies, such as diabetes, hypertension, and preeclampsia that are affecting the fetus in a way that we never have thought of before," added Cooper.

"Really, someone only needs about 300 extra calories per day. We're really producing a six pound baby, a seven and eight pound baby and the idea that you have to eat so much more because your pregnant is really not, not true," explained Cooper.

Complete findings for the study "Maternal Body Mass Index and the Risk of Fetal Death, Stillbirth, and Infant Death" are in the Journal of the American Medical Association.