Stretch of I-95 renamed for fallen FHP trooper

NEPTUNE BEACH, Fla. – The goal 50 years ago this week was to have a human walk on another celestial body for the first time and safely return home. On July 20, 1969, that mission was accomplished.

A Neptune Beach man learned just last year that his father played a critical role in that accomplishment -- one of the most memorable in history.

Conrad Lau Jr.'s father died five years before the moon landing. He remembers the seven Mercury astronauts coming over to the house when he was a boy,

The first astronauts -- all test pilots -- knew Connie Lau Sr. because he worked his entire career for Chance Vought Aircraft and helped that company develop jet fighters during World War II, including the Crusader, the first U.S. jet fighter to reach 1,000 mph.

Glenn completed the world's first supersonic transcontinental flight in that plane: 3 hours, 23 minutes from California to New York in 1957.

But Lau Jr. didn't know about his father’s work planning the spacecraft that eventually would launch men into space until historian and author Robert Godwin discovered it researching the moon landing and called.

"Rob got in touch with me and asked me what I knew about my father's involvement with the space program," Lau Jr. said. "I said, 'Well not really a lot except he was involved with Gemini and the Mercury project.'"

Godwin had uncovered a January 1960 project MALLAR -- Manned Lunar Landing and Return. The document had Connie Lau’s name on it.

"The key concepts were really the modular piece, which means you're breaking pieces apart and leaving them behind as you go. Otherwise, it would take 10 times that rocket booster power and probably two or three times the amount of money they actually spent," Lau Jr. said. "The other piece was the Lunar Orbit Rendezvous, or L-O-R, as they called it." 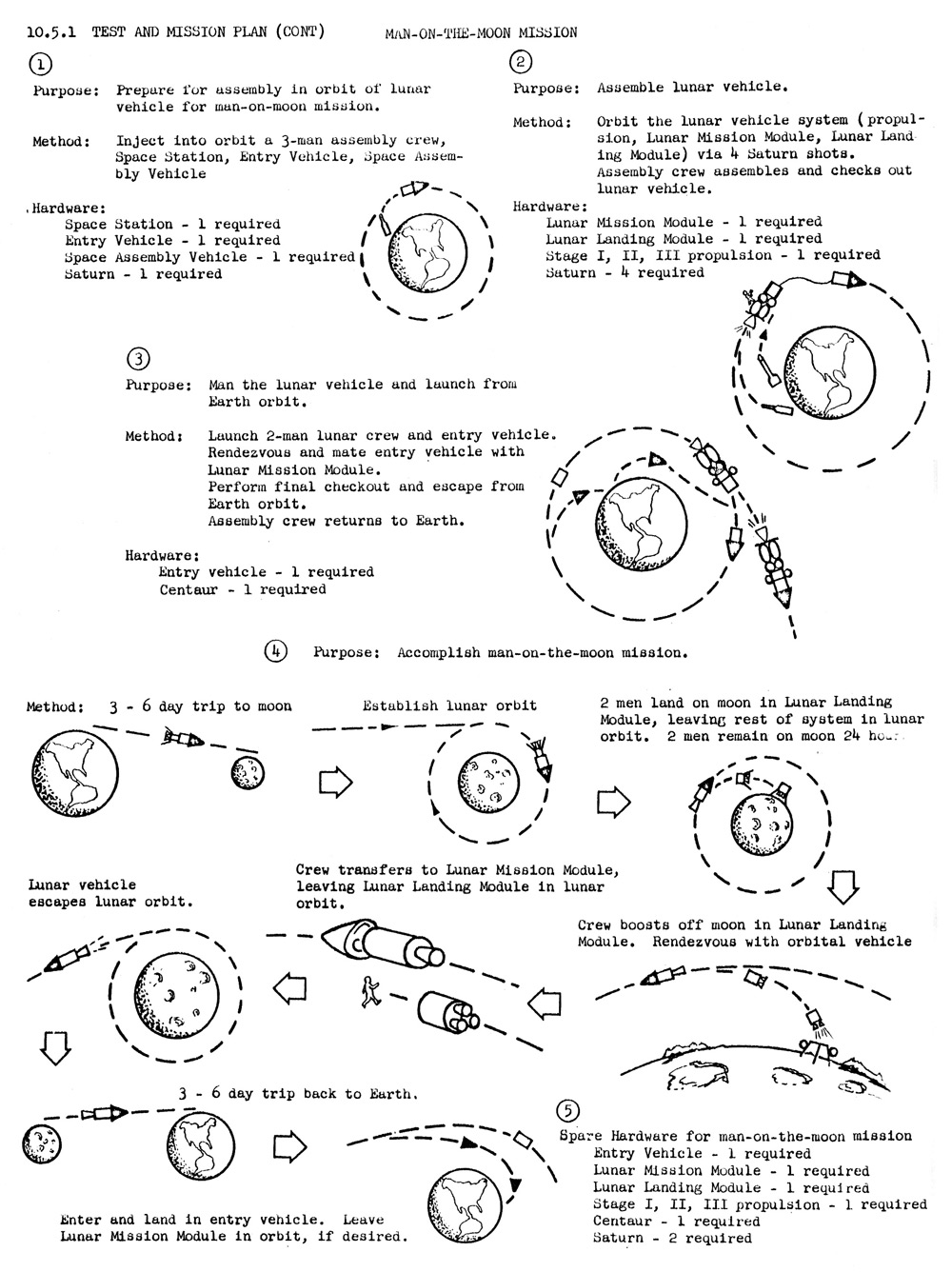 Lau Jr. said when he was a boy, his father told him he saw a plane flying, climbed a tree to watch the plane and was hooked, saying from then on all he wanted to do was work on aircraft.

Lau found out that plane was flown by Charles Lindbergh, the famous pilot of the Spirit of St. Louis.
Lindbergh later worked with Lau Sr. as a consultant at Chance Vought Aircraft.

Lau Jr. said that while many people were involved in making spaceflight and the lunar landing happen, he wants to share his pride in the details of his dad's involvement that were discovered in a library in New Mexico.

"I'm on a bit of a mission, I suppose, because Dad should get credit," Lau said. "He was a naturalized citizen. He was ready to serve the country in World War II. And, apparently, served the country well with the aircraft he designed then. Now we come to find out, not just the aircraft, but his contributions to getting us on the moon!"

Created WJXT.com in 1995 and been running The Local Station's website ever since.