Another round of storms build Sunday afternoon

After 15 months, cruises from US to resume sailing this summer

Carlo Pietro Giovanni Guglielmo Tebaldo Ponzi was born on March 3, 1882 in Parma, Italy.  In 1903, having gambled away most of his life savings during his voyage to America, he arrived in Boston with $2.50 in cash and $1 million in hopes. He spent his first few years in the country working small jobs around the East Coast including being sign painter in Florida.

"Once, when I was in Florida, I got it into my head that I could make something painting signs. So I bought some cardboard and paint and started in. No, I never had the slightest experience, but I got away with it, satisfied folks, and made a little cash. And all the time I kept dreaming of the time I was going to do big things." - Charles Ponzi
Source

He eventually was hired as a dishwasher and worked his way up to waiter before being fired for shortchanging customers and theft and moving to Montreal in 1907, becoming an assistant teller in Luigi "Louis" Zarossi's Banco Zarossi. Soon, the bank failed and Zarossi ran off to Mexico with most of the bank's money, leaving Ponzi behind.

After Zarossi's departure, while visiting the empty offices of Canadian Warehousing (a Banco Zarossi client) he wrote himself a check for $423.58 and forged the signature of the company's director Damien Fournier. Arrested for this act, he spent three years in prison before being released in 1911 and returning to America. Back in America, Ponzi ended up spending two more years in an Atlanta Prison for smuggling illegal Italian immigrants across the border. While in prison, he met another prisoner, Charles W. Morse, who became his role model. Morse, a wealthy Wall Street businessman, was released from prison by fooling doctors during medical exams by poisoning himself with toxins, such as eating soap shavings, that left his body as soon as doctors finished their visits.

After Ponzi's release, he relocated to Boston where he met Rose Maria Gnecco on a streetcar in 1917.  A few months later, the couple married in February 1918. A couple of years later, he received a letter from a Spanish company that included an international reply coupon (IRC) inside.  He then discovered a weakness in the system that would allow him to make money.

Purchased in a Spanish post office for 30 centavos, it could be exchanged for a U.S. postage stamp worth 5 cents, a redemption rate that was fixed by international treaty. But the Spanish peseta, Ponzi knew, had fallen recently in relation to the dollar. Theoretically, someone who bought a postal reply coupon in Spain could redeem it in the United States for about a 10 percent profit. Purchasing coupons in countries with weaker economies could increase that margin substantially, he reasoned. It should be possible, then, to make a financial killing by buying huge quantities of these coupons in certain overseas countries and redeeming them in countries with stronger currencies. Ponzi called his new business the Securities Exchange Company, and set out to promote his idea.
Source

Ponzi then convinced friends in Boston that he'd double their investment in 90 days if they backed his scheme and founded the Securities Exchange Company to promote it.  By February 1920, the business had generated $5,000 ($54,000 in 2010 dollars). With his initial investors being repaid in 45 days, a frenzy of interest occurred and by May 1920, the company had generated $420,000 ($4.53 million in 2010 dollars). By June 1920, he had made millions from people mortgaging their homes and investing their life savings in his company.  Unknown to them, the returns being paid to initial investors were a portion of the funds being invested by new investors.

When a Boston financial writer suggested Ponzi's business was doing something illegal to generate high returns in short time periods, he sued for libel and won $500,000 in damages.  However, the end was near.  In July 1920, the Post began a series of articles questioning Ponzi's business.  It was exposed that while his company offered impressive returns on investments, Ponzi was not investing his own money with the company.  It was also revealed that to cover investments made to his business, 160 million postal reply coupons would need to be in circulation. However, at that time only 27,000 were.  When panic ensued, he paid $2 million in three days to investors asking out. During this event, he also canvassed the crowd with coffee and donuts, subduing the fears of many investors fears who then left their cash in his company.

On August 2, 1920, an article by his former publicity agent, William McMasters, was released which suggested that Ponzi was robbing Peter to pay Paul. On August 11, 1920, the Post published a story about his criminal history in Montreal.  The next day, Ponzi surrendered to authorities and was charged with mail fraud for sending letters to his marks telling them their notes had matured.  The resulting downfall of his Securities Exchange Company brought down six banks and wiped out his 10,000 investors with $20 million in loses ($225 million in 2011 dollars). At the urging of his wife, Ponzi pleaded guilty on November 1, 1920 and was sentenced to five years in federal prison. 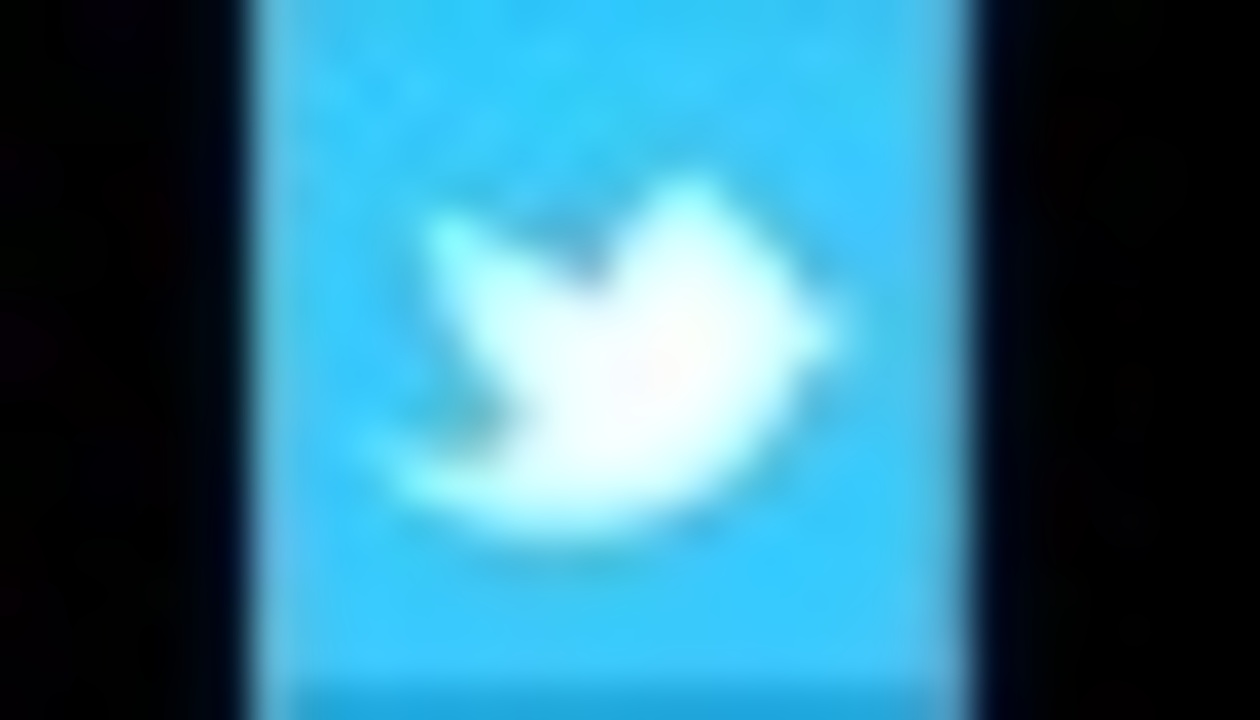