Hundreds will run in underwear tomorrow for a cause

A Ponzi scheme is a fraudulent investment operation that pays returns to its investors from their own money or the money paid by subsequent investors, rather than from profit earned by the individual or organization running the operation.

MetroJacksonville.com highlights the life of the early 20th century's most notorious swindler, the guy that gave the Ponzi scheme its name: Jacksonville's one-time sign-painter Charles Ponzi. His final attempt to flee was made in Jacksonville after he posted $1,500 in bail in Duval County. 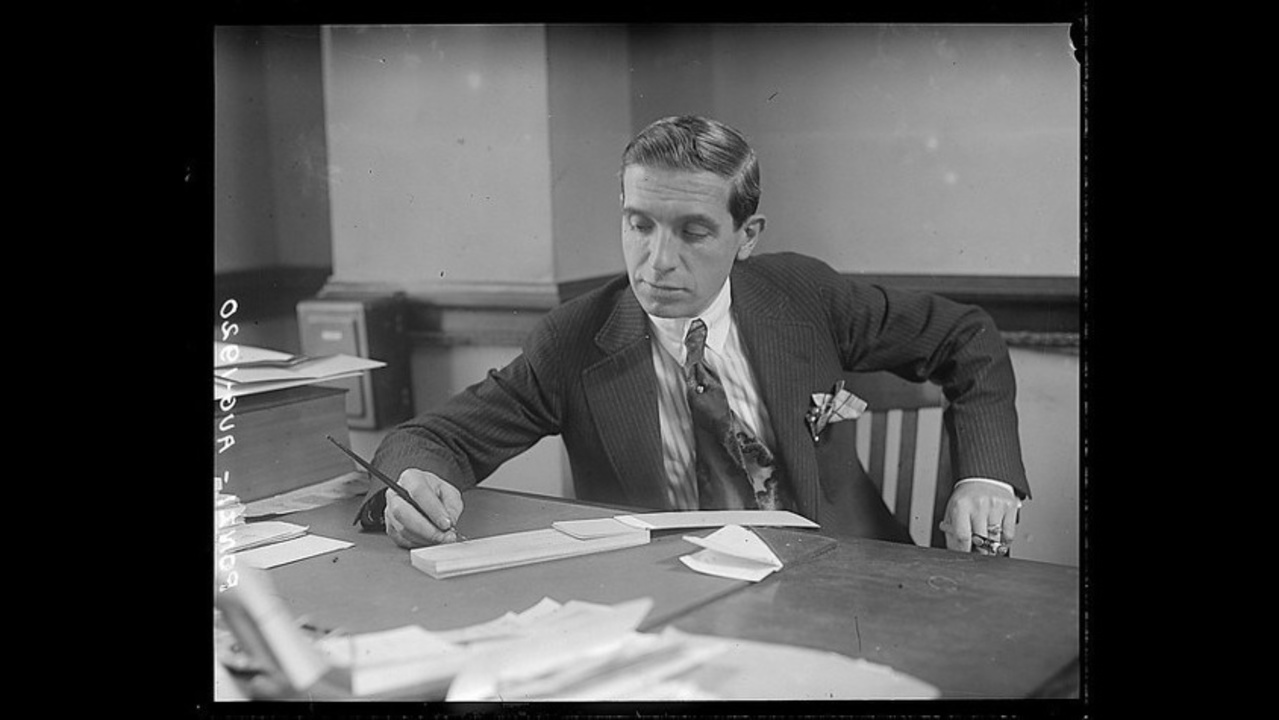 Carlo Pietro Giovanni Guglielmo Tebaldo Ponzi was born on March 3, 1882 in Parma, Italy. In 1903, having gambled away most of his life savings during his voyage to America, he arrived in Boston with $2.50 in cash and $1 million in hopes. He spent his first few years in the country working small jobs around the East Coast including being sign painter in Florida.

"Once, when I was in Florida, I got it into my head that I could make something painting signs. So I bought some cardboard and paint and started in. No, I never had the slightest experience, but I got away with it, satisfied folks, and made a little cash. And all the time I kept dreaming of the time I was going to do big things." Source

He eventually was hired as a dishwasher and worked his way up to waiter before being fired for shortchanging customers and theft and moving to Montreal in 1907, becoming an assistant teller in Luigi "Louis" Zarossi's Banco Zarossi. Soon, the bank failed and Zarossi ran off to Mexico with most of the bank's money, leaving Ponzi behind.

More historic images and the rest of the story