JACKSONVILLE, Fla. – Mayor Alvin Brown on Wednesday announced the city of Jacksonville has reached an pension agreement with the Fraternal Order of Police, the Jacksonville Association of Firefighters and the Jacksonville Police and Fire Pension Fund that will save the city $1.1 billion over 30 years without cutting benefits for current employees.

The deal will, however, cost employees, who must contribute 2 percent more to their retirement plan -- but only if and when they get the pay cut public safety workers incurred over the last couple years is restored.  They also must work an additional three years to be vested and must work at least 25 years to begin collecting retirement pay.

New employees hired after Oct. 1, 2013, will be subject to a new agreement that requires 30 years of service to retire, eliminates DROP, requires a 10 percent employee contribution and caps annual benefits at $99,000.

"This agreement is a product of partnership between the city and public safety professionals," said Brown. "Together, we have achieved retirement reform that will help ensure financial sustainability for both taxpayers and employees."

The agreement is subject to City Council approval.  Councilman John Crescimbeni believes most will sign off on the deal.

"I think we have to look at beyond  everybody's reelection to see what kind of impact this is going to have down the road. Not do what is the most easy thing to do now, but really dig into the details and see if this make sense and vote yes for it, and if not, it may need to be tweaked," Crescimbeni said. 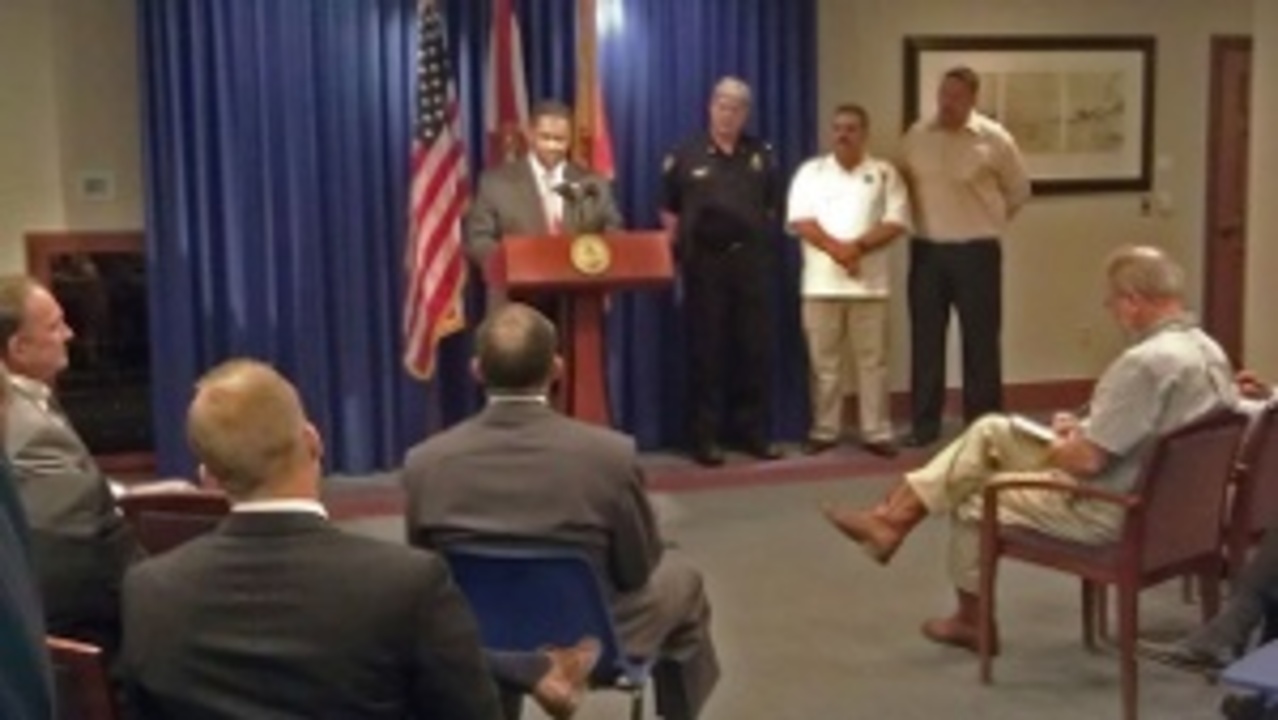 For years, the city of Jacksonville and its police and fire unions have been at odds about proposed changes to employee pensions.

Early last week, a mediator's report filed with the U.S. District Court that reported both parties were mediating in good faith and requested that the deadline for an agreement to be extended to May 31.  The judge agreed.

The unions and the city have been at odds with the city over who should negotiate pension reform. The city wanted the unions to sit down and talk. The unions say that's the Police and Fire Pension Fund's job.

The city says $121 million of the current year's budget goes to funding the pension plan, up 60 percent over the last two years.

Under the agreement, the city will save almost $50 million the first year -- an amount equal to the combined budgets of both the library and city planning departments.