‘Somebody knows something’: Mother pleads for help to solve Jacksonville man’s murder

Threat, guns among evidence in case against Tammy Gill

JACKSONVILLE, Fla. – The 56-year-old man killed in a shootout with police on Atlantic Boulevard last December had begun acting strangely and just sent an email threatening to kill his girlfriend's boss, officers with two beaches police agencies and others.

The text of Lesley Cowan's rambling threats, other documents, hundreds of photographs and hours of the video interrogation of is girlfriend were obtained Monday by Channel 4.

Tammy Gill, who was driving the pickup truck away from Academy Sports Cowan exchanged shots with Jacksonville officers, was arrested on charges of making threats, carrying a concealed weapon and fleeing police.

The material obtained from the State Attorney's Office is evidence in prosecutors' case against Gill and provide previously unknown background on the incident.

"He was starting to walk around with a shotgun. And when I talked to him about it he would yell at me," Gill told police about Cowan's behavior in the weeks before the shootout.

"So how long had he been walking around with shotgun?" investigators asked Gill.

"Around property?' asked the investigator

Gill told investigators that Cowan helped her out and lived with her at her job running an Atlantic Beach self storage business. Gill added that Cowan was involved in the occult and would often spout of wild conspiracy theories and threaten people.

"We talked about if the FBI was going to come in we were going to have to get some bullets so we go get bullets," said Gill.

Detectives also asked Gill about a rambling manifesto, Cowan wrote where he said, "I shall destroy the Atlantic Beach police and move on to the Neptune Beach Police." 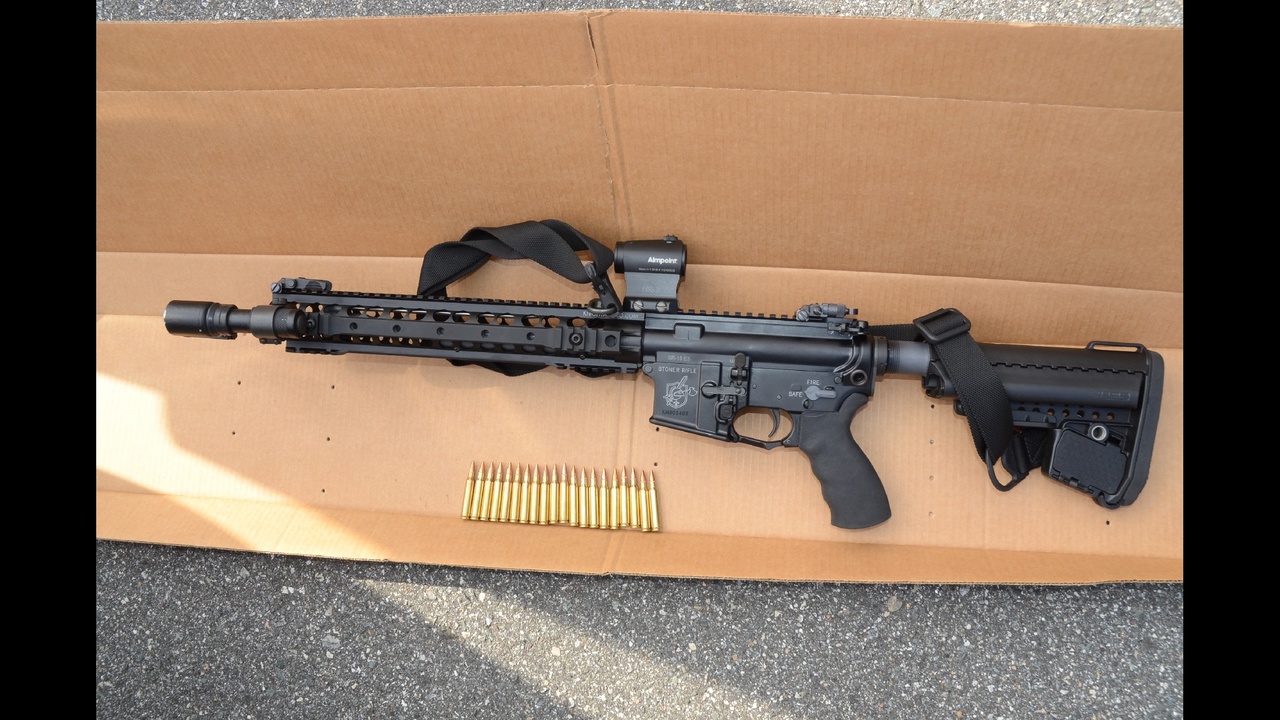 The document is very difficult to understand, with Cowan referring to himself as a follower of "the Most High Elohima."

In part he wrote: "From this day forward I shall kill at will anyone whom I wish, and shall take by force anything I desire... I shall kill everyone who stands in my way. No army on earth can defeat me, From here I shall spread out until the entire United States is empty of my enemies. From there I will plunder the rest of the world. You should have honored my Elohima You should have never provoked me."

Channel 4 Crime Analyst Ken Jefferson said with the amount of weapons and ammunition the couple had and Cowan's apparent state of mind, it's fortunate no one else was killed.

"Very, very fortunate no one was hurt. This guy had an arsenal where he could've done some extensive damage to property and taken lives in the mean time," said Jefferson.

Copyright 2012 by News4Jax.com. All rights reserved. This material may not be published, broadcast, rewritten or redistributed.