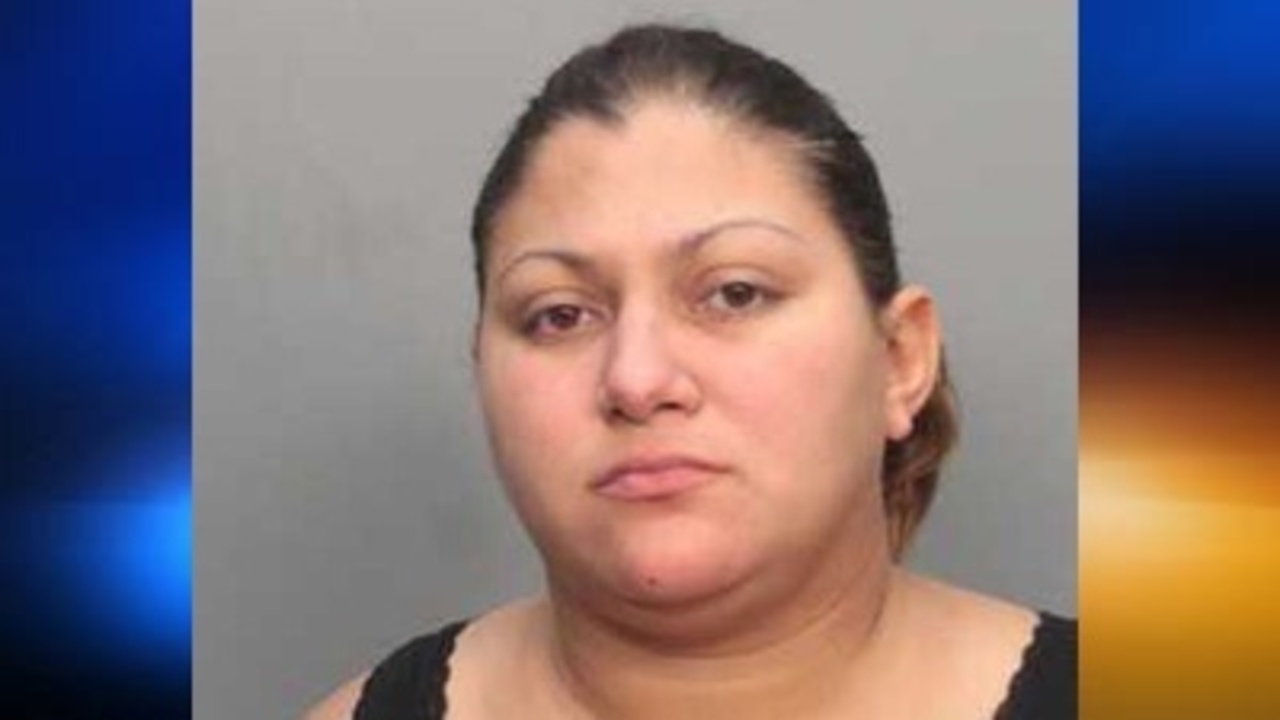 The Department of Children and Families on Thursday fired an employee who was investigating a couple whose son died last week.

Officials with DCF said Shani Smith, who was investigating Catalina Bruno and her husband, falsified records. Both parents have a history of domestic violence and Bruno was charged with DUI.

Records show Smith said that counseling and treatment services were ordered by DCF, but those records were bogus, officials said.

"Our computer systems don't show that any of these services were ever ordered electronically or received through the computer system, so we've reached the conclusion that a crime has been committed," said DCF Secretary David Wilkins. "What it potentially save that mom, made her think differently about the types of indulgences she was doing, and that little boy have been saved -- we'll never know -- but, definitely, that's the intent of services, to help a family during a time of trauma."

Smith conducted more than 100 investigations for DCF in the last year, officials said. She now may face charges herself.

Bruno was arrested last week after her 11-month-old died. She is being held on no bond after she was charged with aggravated manslaughter.

Defense attorneys told a judge this week that she was diagnosed with postpartum depression nine weeks after her son was born.

Officials with DCF previously said they had a history with the family.

Bruno placed her son, Bryan Miguel Osceola, in a child seat in the rear passenger side of the vehicle and drove home on May 16, according to investigators. When she got home, she left Bryan in the car.

A while later, the boy's father, Amos Osceola, asked about the boy. Bruno then recalled leaving him inside the vehicle, police said.

Investigators said Osceola immediately ran outside and found Bryan unresponsive in the car seat. He took him to a nearby Miami-Dade Fire Rescue station for medical attention.

Byran was then taken to Kendall Regional Hospital. He had a body temperature of 109 degrees.

Bruno was out on bond for a charge of child neglect when she was arrested.

According to an arrest affidavit, in Nov. 2012, a Florida Highway Patrol trooper found Bruno passed out behind the wheel of her sport utility vehicle on Southwest 8th Street about seven miles west of Krome Avenue. The SUV was still in gear, reported the arresting officer, and her then 5-month-old boy was found face down between the front seats. The boy was uninjured in the incident and released to Bruno's sister.

Bruno was charged with child neglect, driving under the influence while accompanied by a minor, and a seat restraint violation. Since 2007, she has also been arrested for battery, cocaine possession, and driving on a suspended license.

During her bond hearing Saturday, the judge ruled Bruno have no contact with her 10-year-old and 4-year-old children, who were in custody of their father.

In July 2012, one month after Bryan was born, Bruno and Osceola got into an argument, according to police records. Osceola appeared drunk, pushed her against a wall, and began hitting her. Police arrested him and charged him with battery.