JACKSONVILLE, Fla. – Prosecutors in the George Zimmerman trial called a somewhat controversial witness to the stand on Tuesday.

For weeks, Channel 4 has been reporting on complaints against Duval County Medical Examiner, Dr. Valerie Rao.  Critics have questioned her behavior and professionalism.

Rao has received numerous complaints from coworkers dating back years, including having been seen touching cadavers with her bare hands, and performing unnecessary autopsies on inmates to create a revenue stream.

Tuesday, Rao took the stand in the Zimmerman case, and Channel 4 wanted to find out if her troubled background could change the way jurors hear her testimony.

Jacksonville attorney Gene Nichols said Dr. Rao's background should not come up in the Zimmerman case. 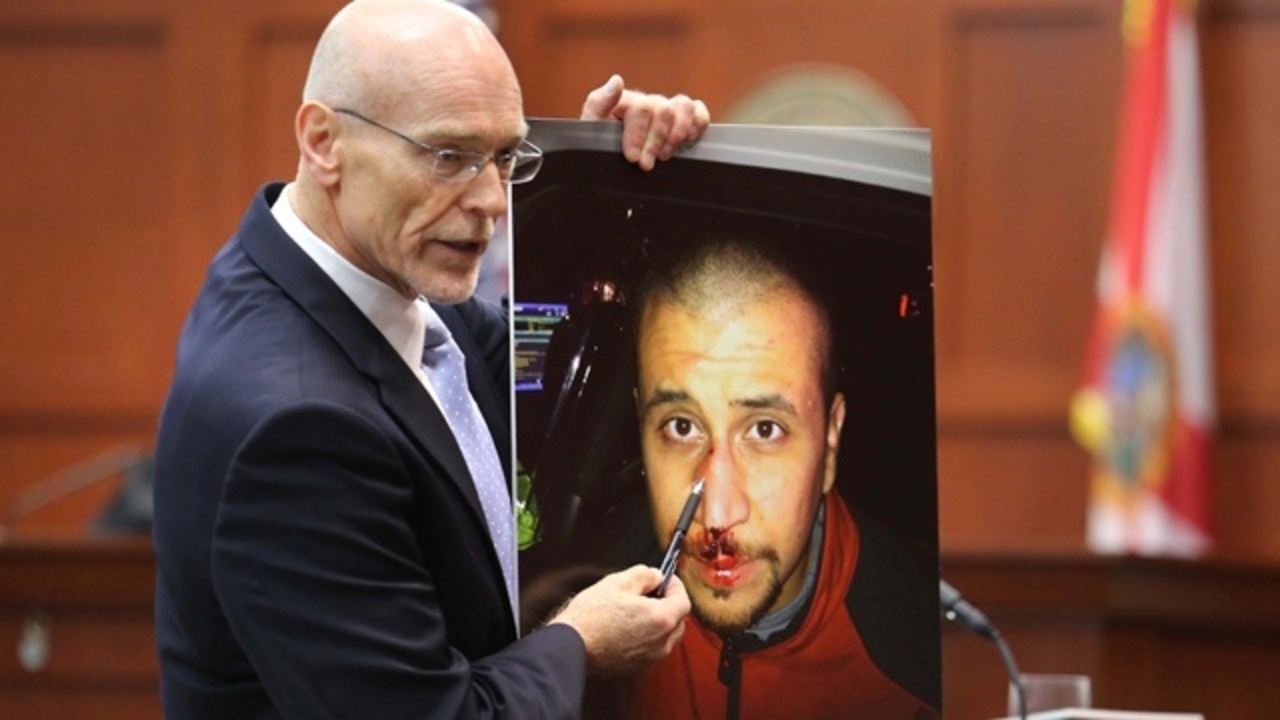 "We know Dr. Rao may have been under investigation for actions she may have taken, but in a criminal trial, bad acts of an individual rarely get into evidence unless we can show maybe her acts impair her ability to give testimony in this case," said Nichols.

The defense team stated that Martin repeatedly slammed Zimmerman's head into a concrete sidewalk during a struggle, but that's not what Rao said happened. 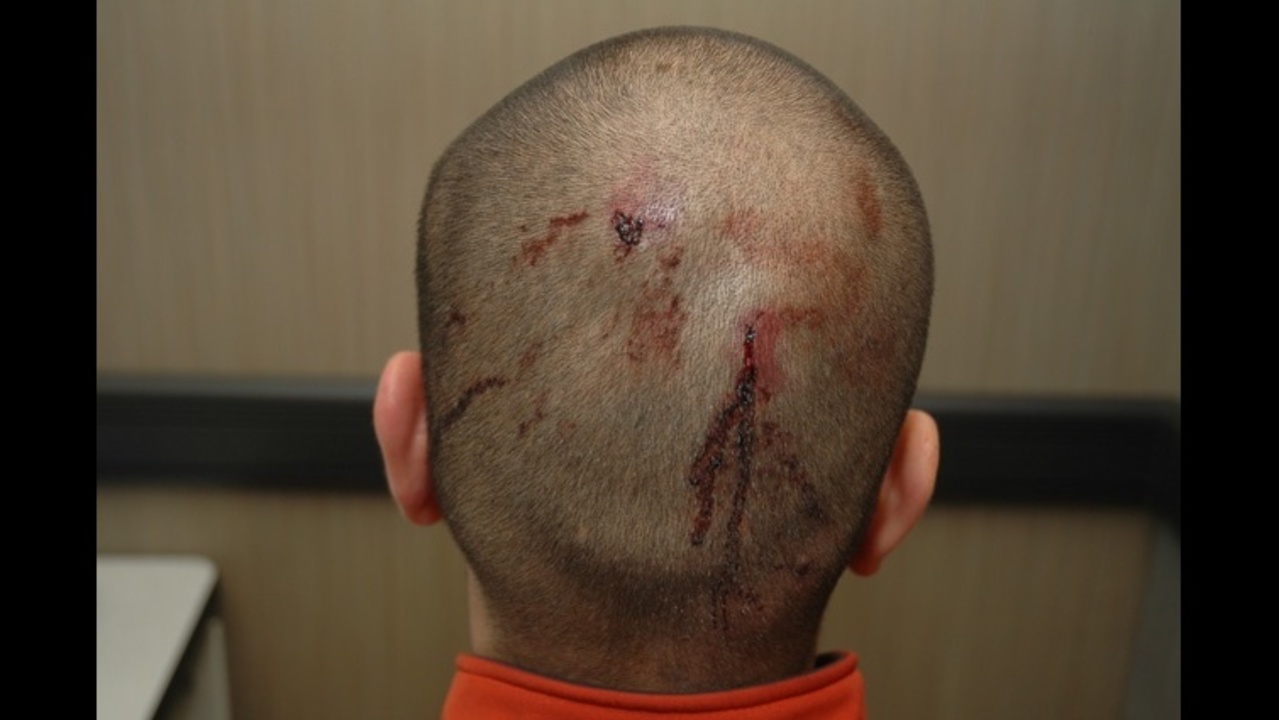 Nichols added that Rao's background should have already been known by both sides, and he doesn't expect her credibility to be questioned.

"You would address those issues beforehand. I am sure the state addressed those issues to make sure that the defense did not try to bring up under jury what she may be under investigation for," said Nichols.