Deputies are looking for person of interest in Orange Park burglary

"This is a sad day for South Florida," said Wifredo Ferrer, the U.S. State Attorney for the Southern District of Florida.

According to Ferrer, over two years, Maroño accepted more than $40,000 in bribes and Pizzi accepted $6,750 in bribes. Two lobbyists -- Richard Candea and Jorge Forte -- were also charged in the cases. 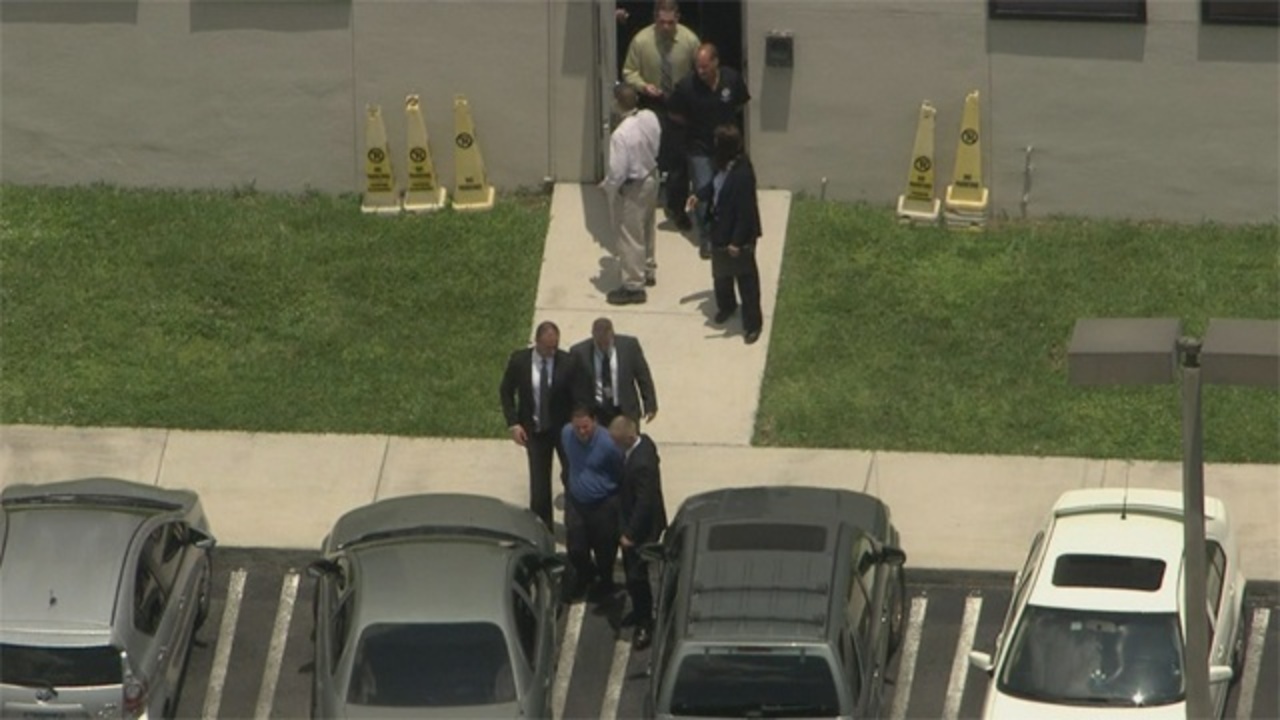 Maroño, a member of the Sweetwater City Commission since 1995, was elected mayor in 2003. He currently serves as president of the Florida League of Cities. He played a role in Gov. Rick Scott's transition team in 2011.

Pizzi, an attorney, was reelected as mayor in 2012. He once worked for a high-profile criminal defense firm in Miami.

Pizzi was expected to duke it out with Hialeah Mayor Carlos Hernandez for a charity next week.

Copyright 2013 by Graham Media Group. All rights reserved. This material may not be published, broadcast, rewritten or redistributed