Suspect in Saturday killing turns self in

JACKSONVILLE, Fla. – A man wanted in the killing of a 24-year-old father of two who was killed Saturday turned himself in to police Tuesday afternoon.

The Jacksonville Sheriff's Office announced Tuesday morning that an arrest warrant was obtained for Artiez Simon Ingram (pictured, below) in the shooting death of Ronnie Washington in the 3100 block of Nolan Street. 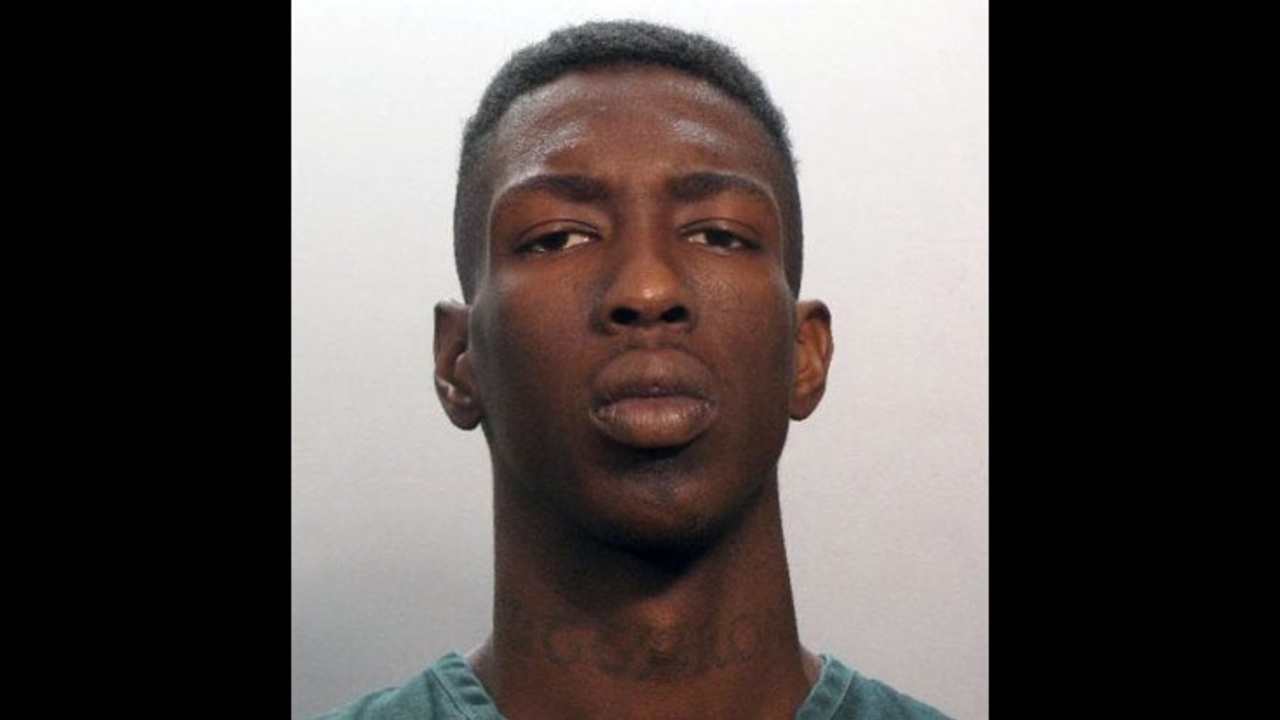 The warrant was announced the morning after a vigil was held for Washington. Police said Ingram walked into the police station later Tuesday and turned himself in.

As flowers and candles were placed where Washington was shot, his mother said Washington was with his brother when he was shot by one of his friends.

"His brother had him in his hands. He said, 'I'm sorry.' He said, 'I love you. God is calling me,'" said Charlene McCrimager.

Michelle Milton, Washington's girlfriend, is trying to figure out how to go on without her children's father.

"All I know is I lost my babies' daddy, and I wish I didn't because we've got kids to raise," said Milton. "He was like my everything, he still is my everything, even though he's in God's hands now."