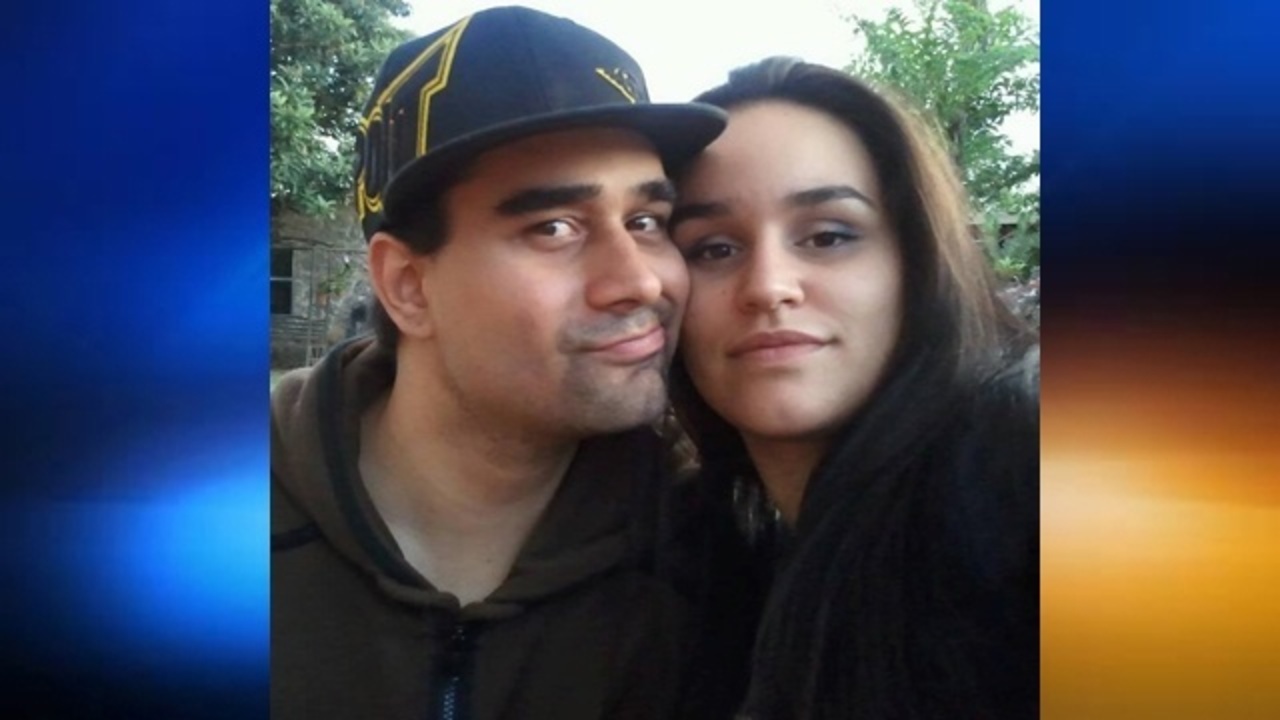 Derek Medina -- the 31-year-old accused of killing his 26-year-old wife, Jennifer Alfonso (pictured right), then posting a picture of her body on Facebook -- made a brief court appearance Friday.

"The only issue, judge, is guidance as to where this preservation can take place, if it can take place in the jury room," said Zangeneh.

"One camera, which has been inspected by corrections, will be permitted into the facility in a place designated by the Department of Corrections," said Colodny.

According to police, Medina shot his wife inside their South Miami townhome on Aug. 8. He then surrendered to police.

Medina told investigators his wife hit him prior to the shooting.

"We are simply asking the court to allow us to preserve any physical evidence on behalf of Mr. Medina. I am not going to get into any more details at this point, but it is just something to ensure that all of the evidence in this case is preserved properly," said Zangeneh.

Sometime after the shooting, Medina posted a picture of a body and an apparent confession to his Facebook page (pictured below). Neighbors identified pictures of him as the man who lived in the townhouse.

Friends and family members said the couple had a troubled relationship.