2 river flood warnings in effect for Brantley and Glynn Counties

‘MasterChef Live!’ is headed to Jacksonville on Thursday

Prep for a spook-tacular Halloween with this digital motion projector

Public, media not allowed inside courtroom during juror interviews

JACKSONVILLE, Fla. – In the first day of jury selection Monday in the Michael Dunn trial, 36 potential jurors were excused and dozens more were sent home early but asked to return at 8:30 a.m. Tuesday.

About 100 potential jurors were called in Monday to be interviewed in the first phase of the trial for Dunn, who is accused of murdering 17-year-old Jordan Davis in November 2012 outside a Gate convenience store. Another 100 will be at the courthouse Tuesday.

Dunn, who admitted to police he confronted Davis and three other teens over the loud music coming from their SUV, claimed he shot in self-defense after seeing a gun inside the vehicle Davis was in. Authorities found no gun in the SUV or at the scene.

Just before 11 a.m. Monday, Judge Russell Healey began addressing potential jurors, telling them they would be sequestered during the trial, which could last up to two weeks. Healey also issued orders Monday to keep the jurors' identities confidential.

Twelve jurors and four alternates chosen to hear the case will be kept in a hotel and kept from media coverage of the trial, provided security, transportation and meals.

One potential juror who was questioned Monday said she's "not a gun owner, don't like guns, don't understand why people have them." The judge asked her if she can set aside her dislike for guns and think about what happened to render a verdict, and she said she could.

The media was only allowed to listen to audio from the courtroom in a separate room, and only lawyers for both sides and the judge was allowed in the courtroom for jury selection.

Another potential juror said she doesn't have cable but reads headlines. She said she could be unbiased and fair.

And yet another potential juror said he is a physician at Mayo Clinic and is on call.

Many potential jurors said being sequestered would get in the way of work, school and family.

Attorney Randy Reep, who is not involved in the case, said sequestering the jury is a good move in a trial that has garnered this much attention.

"I think it's wise with the amount of money that the city's going to be spending on the trial. It's probably wise to get it done once and get it done right," Reep said. "It's a big step. It's not always happening that way, but it's probably the best interest of the city."

Attorney Rhonda Peoples-Waters, who's also not affiliated with the case, agrees.

"I'm sure that the judge wants to make sure that the jury is not tainted, so they want to make sure that they take all the precautions necessary in ensuring that this jury will come back, they won't have to retry this case, and they will come back with a verdict," she said. "Certainly with this age of social media, one of the biggest concerns is going to be the phones, people's cellphones. So they'll probably able to have limited contact with their family members just to ensure that everybody is OK, but they won't be able to necessarily search the Internet or be on Facebook and things like that."

Reep, who is watching the case closely, hesitates to predict when a jury will be seated.

"I think judge Healey has somewhat forecasted maybe a Wednesday seating of the jury. I think that's pretty reasonable, but not knowing exactly how it plays out, the jury selection process isn't done until it's all done," Reep said. "So I think that that's probably an accurate, but possibly optimistic view that the opening statements start on Thursday."

Once the case gets started, Reep sees the trial proceeding rapidly.

"The fact that (the jury is) sequestered probably means that they'll go through the weekend, so I think you'll see this done quicker as opposed to later. Judge Healey (is) a no-nonsense guy. Seeing (closing arguments) happen by the end of next week, I think is probably very reasonable." 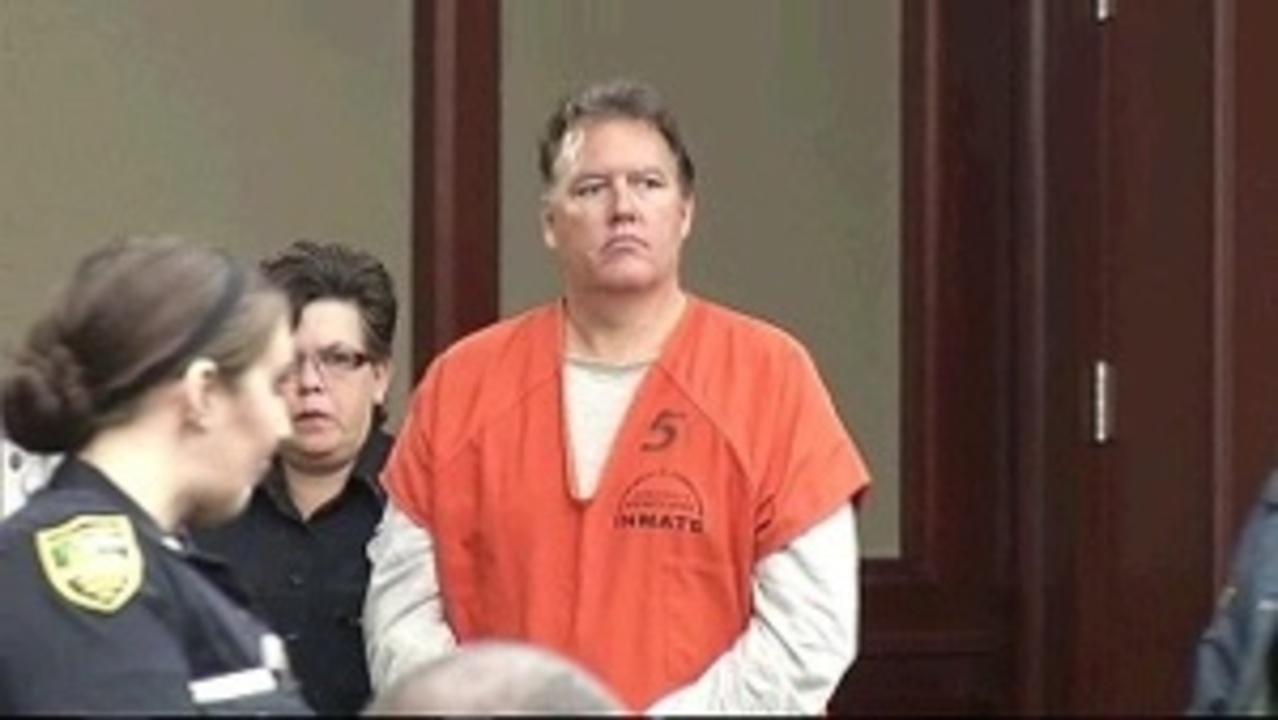 Davis' death and the Dunn trial has international attention partly because of the similarities to the trial of George Zimmerman in the shooting death of Trayvon Martin, but also because the prosecutor in the case is the same: State Attorney Angela Corey.

One-hundred and eighty media credentials were issued for the trial for news organizations from across the country, including Al-Jazeera America, Fox News, The Associated Press and CBS.

More TV networks are expected to arrive once a jury has been seated.

No decision has been made yet on the media motion to release Dunn's jailhouse recordings, but a special magistrate, Judge John Sampson, has been appointed to review the motion and make a decision. There's no word yet on when that hearing will take place.

On Friday, officials began accepting names for a lottery for the few seats available to the public for the trial. The public will not be allowed to watch jury selection.

Applications for the public lottery are accepted online at MichaelDunnTrial.com or at the Prime F. Osborn III Convention Center between 6 a.m. and 4:30 p.m. Monday through Friday.

Dunn initially told police that he asked Davis and three other teens, who were in an SUV parked next to him at the Gate station on Southside Boulevard and Baymeadows Road, to turn down their music. Dunn said he heard threats from the teens and saw a gun in their car.

He said he feared for his safety and that's why he grabbed his gun and fired into the vehicle.

Police said they found no gun inside the teens' vehicle and that Dunn fired his gun eight or nine times.

Dunn has since written a letter saying the case "has never been about loud music."

After the shooting, Dunn's original attorney, Robin Lemonidis, told CNN that Dunn was reacting to what he said was a gun being drawn.

"When all the evidence has been fleshed out, I believe that it will be extremely clear that Mr. Dunn acted as any responsible firearm owner would have under the same circumstances," Lemonidis said at the time.

There was a small, quiet demonstration in front of the Duval County Courthouse on Monday morning by family members and friends of people who have been killed in Jacksonville in recent months.

The victims represented were Amber Bass, Michael England and Jillian Berrios. Loved ones say they were killed senselessly.

"We are just a big family and we are here to show support for all of the families that have to go through this," said Robin Lezcano, Bass' sister.

They held signs outside of the courthouse as Davis' family entered the courtroom. They said they wanted to show their support to the Davis family but also bring attention to their cause, which is finding the person responsible for their loved ones' deaths.

"There's been people yelling. People think we should be a little more rambunctious than we are," demonstrator Melissa Blount said. "But we are looking for people to speak up. We want people to tell. They know who is doing this."

The group was out there for an hour and half and then left. They haven't decided if they will come back each day.

Meanwhile, the New Black Panther Party also made their voices loud and clear.

"We would not be out here if Jordan Davis wasn't killed," one demonstrator said.

The Dunn trial is bringing extra traffic to downtown, from the demonstrators to local and national media. Downtown businesses are hoping to capitalize.

"We've seen a lot of interesting people coming through and coming through to my business, and that's why I've been passing out coupons and finding out what's going on," Pita Pit owner Annd Patel said.

Then there's the security. Police officers are closely monitoring areas around the courthouse, which Channel 4 crime and safety analyst Ken Jefferson said is not unusual with this high profile of a case.

"As you would imagine, (the Jacksonville Sheriff's Office) is on high alert with the number of people that is going to be down here," Jefferson said. "Not only are they watching the people, they are watching their body language, because you never know what may happen. You prepare for what could happen."