St. Augustine residents frustrated by flooding sound off to commissioners

JACKSONVILLE, Fla. – A series of arson fires on the Westside remain unsolved and neighbors in the area want answers.

There have been four fires at the recently vacated Church of the Epiphany at 103rd Street and Harlow Boulevard since September and three other suspected arsons nearby. The latest one was earlier this week at an old video store.

The common theme is all the buildings involved are vacant.

"I think it's terrible. I think people should be punished," Westside resident Kevin Holmes said. 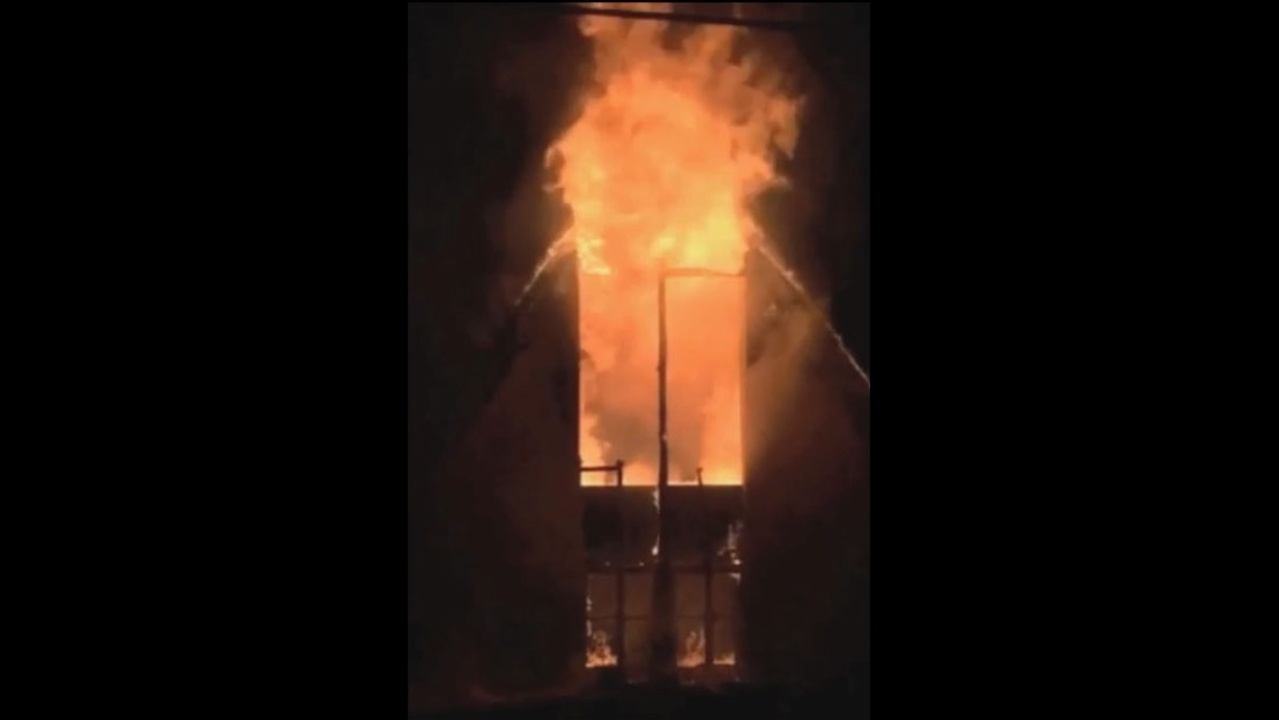 Holmes, who waits for his bus in front of the church every day, said the burned-out building is now an eyesore. He said the same about the fire-damaged former Bennigan's restaurant and charred former video store.

"People don't care no more," Holmes said. "Everybody is out for their self."

Squires said she suspects the homeless are responsible for the arsons that have ramped up during the winter months. The State Fire Marshal's Office isn't saying what solid leads it has, but all of the fires remain unsolved.

"It's best to tear them down," Kyle Taylor said of the buildings.

He said shells of the buildings now create a danger for the people who live in the neighborhood. Locals say a lack of homeless assistance programs on the Westside also adds to the problem.

Taylor expects the problem will persist until the homeless are off the streets.

A $5,000 reward is being offered in connection with the arson fires. Anyone with any information is asked to call the 877-NO-ARSON.