Curry has no plans to close down Jacksonville again

JACKSONVILLE, Fla. – If you're a fast food lover, your favorite fast-food stop may have items you'll love but have never seen on the menu.

Channel 4 looked into secret menus offered at multiple restaurants where items are not listed on the menu, and sometimes not even on their websites, but restaurants will still carry them.

Some on the list include the Enchirito at Taco Bell. It's an enchilada that's stuffed with beef, beans and cheese. 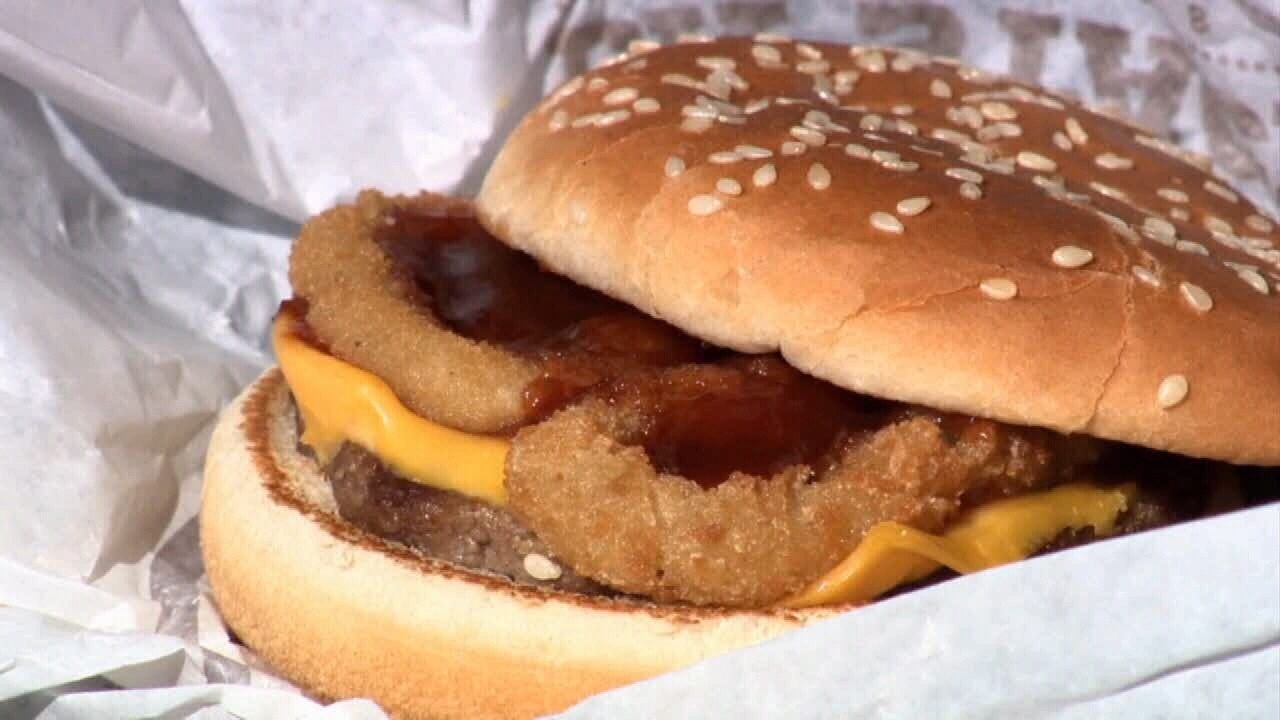 Burger King has the Rodeo Burger which is a cheeseburger with barbecue sauce and onion rings on top.

In our ventures to restaurants we also found what's called a suicide burger, but had to go to multiple Burger Kings to find it. It's four beef patties stacked high.

We had minimal success at McDonald's where multiple websites have an item we bleeped out on TV, but we'll tell you here: It's called the McGangBang. It's allegedly a combination McDouble and McChicken. 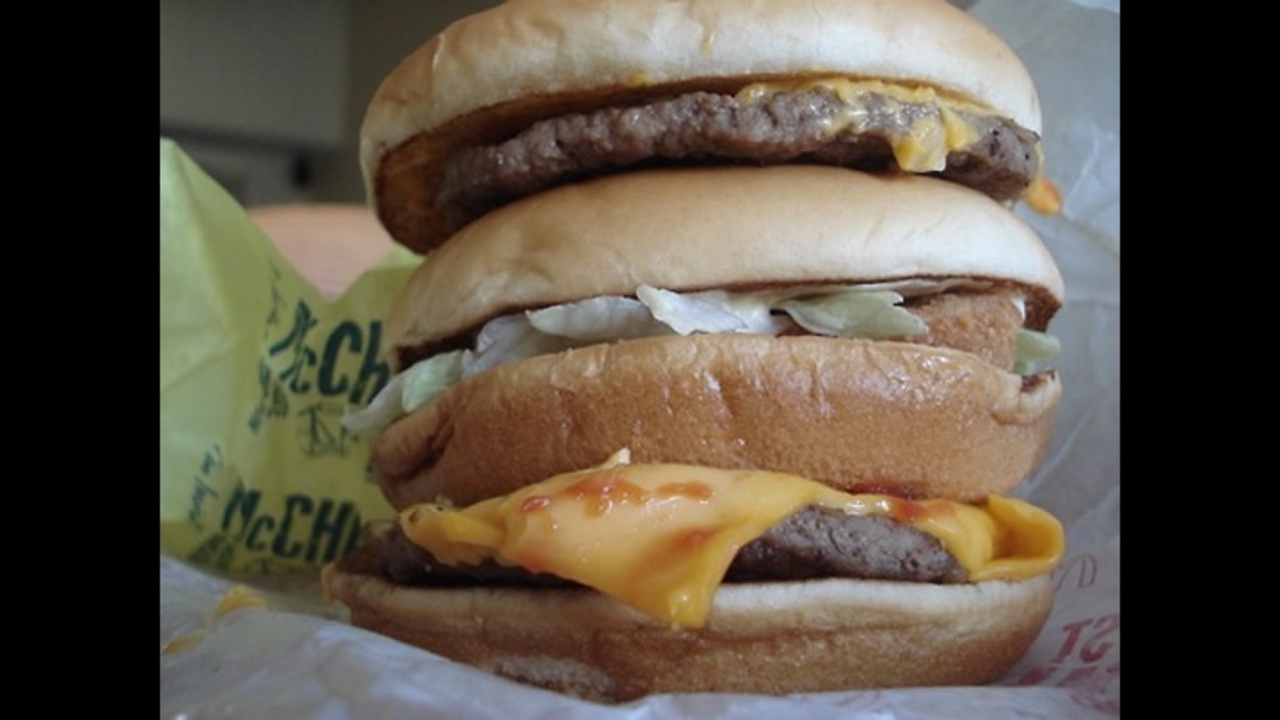 Multiple websites show that McDonald's will serve it and we even found some Burger King workers who confirmed that.

But after stopping at multiple McDonald's we couldn't find one that served the McGangBang.

Another of the items rumored to be available at McDonald's is the Mc10:35. It's a combined McDouble and Egg McMuffin.

We also hit up a Starbucks and successfully ordered a Raspberry Cheesecake Frappuccino as well as a Cap'n Crunch Frappucino. When we stopped in at a Mandarin Starbucks, workers there told us if you bring in listed ingredients for a drink they'll make it for you even if it's not on the menu.

Darren Tistano, with Food Research Firm Technomic, says it's all about the consumer feeling a special connection to the product, even when that product is a burger or burrito.

"People when they go to eat want to feel special. They want to feel like they're getting something unique. That's why hidden menu items have become so popular," added Tony Brueski with the website Newtastetoday.com.

Some restaurants list items on their website, while others can be found with simple web searches. But don't expect workers to always know what you're talking about. As we found in our ventures, some do and some don't.

Examples of some other secret menu items: