The Florida Department of Law Enforcement arrested Michael Gerard Stavris II, 30, of Palm Coast on two counts of computer pornography and child exploitation and one count of criminal use of personal identification information.

The investigation into Stavris began in December 2013 after the FDLE received a complaint that he created a fraudulent Facebook account posing as a 16-year-old girl and solicited teenage boys. After the conversations turned sexual, Stavris promised sex acts if boys would send photos of their genitals.

According to the arrest affidavit, between 30 and 40 people younger than 18 were Facebook friends of the fictitious account created by Stavris using a local girl's information and photo. 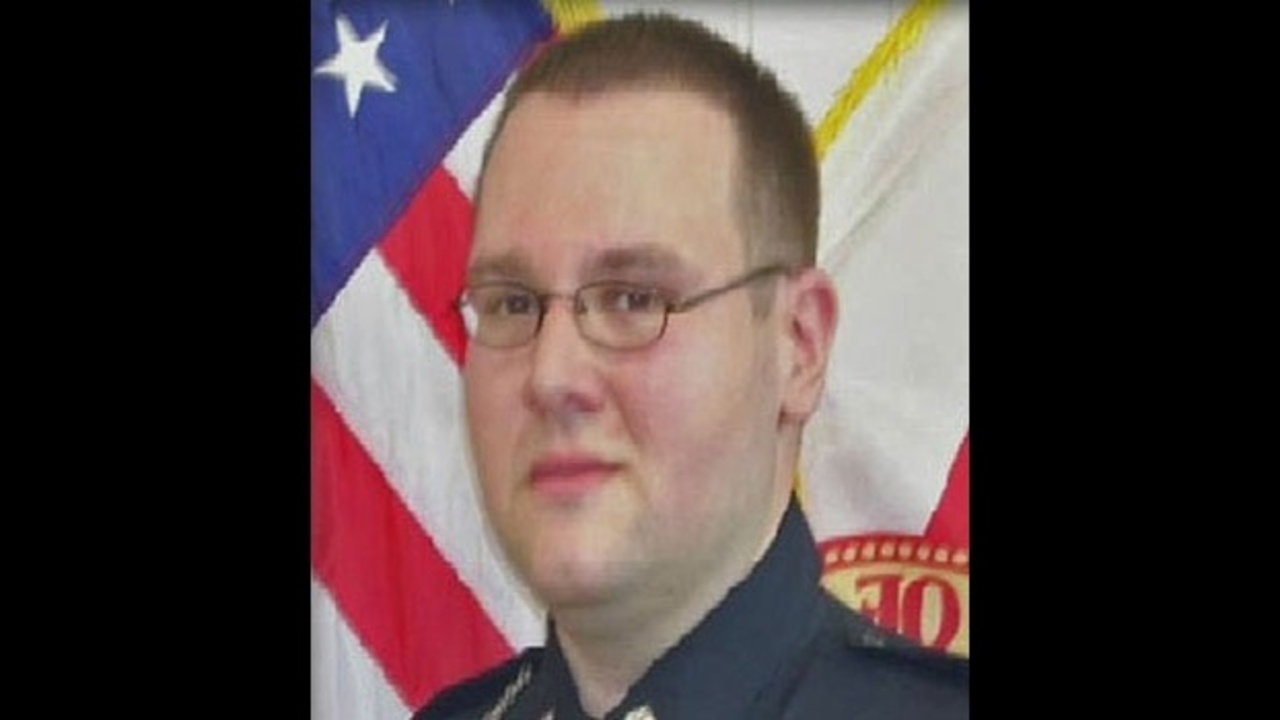 The report details the messages asking for the photos from a Flagler Palm Coast High School boy. The boy replies, "Later, when you show me your stuff."

In another message, according to the report, Stavris asks the boy for a picture of a naked girl. The boy replies, "That's weird."

Investigators met with the parents of every child involved in the alleged exchanges -- some of which were in middle school.

Stavris was booked into the Flagler County Jail and later released on $125,000 bond.

His attorney advised him not to talk to reporters. His future mother-in-law said he's innocent.

"Michael's a really good, stand-up guy, and he's put his life on the line for hundreds and hundreds of people every year," Sherry Blevins said. "And I think people should wait to hear the truth come out before they make a judgement."

Blevins believes Stavris was set up by an ex-girlfriend in law enforcement who is trying to get back at him, saying "not in a million years" was he soliciting pictures from teenage boys.

"Bunnell police Sgt. Michael Stavris' behavior is not a reflection on officers of Bunnell who are professional and committed to the community in which they serve," Police Chief Tom Foster said.

He said the Police Department is "shocked and disappointed but will continue to provide professional service to the community," adding, "We're held to higher standards as police officers."

Stavris is a former Duval County school police officer. School officials said he worked as a patrol officer in the district from July 2009 to October 2010 before resigning. They said he responded to calls overnight and on weekends, mostly property cases. He was not assigned to any school in particular.

Anyone with additional information about Stavris is asked to contact the Jacksonville Regional Operations Center at 904-360-7111.