It's easy to wonder where the term flea market came from and why we use it today; the image of a flea juxtaposed with the idea of buying used goods certainly isn't appealing.

Although the origins of the term are disputed, two common theories maintain that the word comes from New York City in the 18th century, where the Fly Market was a popular market that resided on a salt marsh.

Another theory suggests that the phrase is a translation of marché aux puces, a French phrase that translates to "market of the fleas." Today, flea markets are a staple of American culture. Let's take a look at five ofJacksonville's largest: 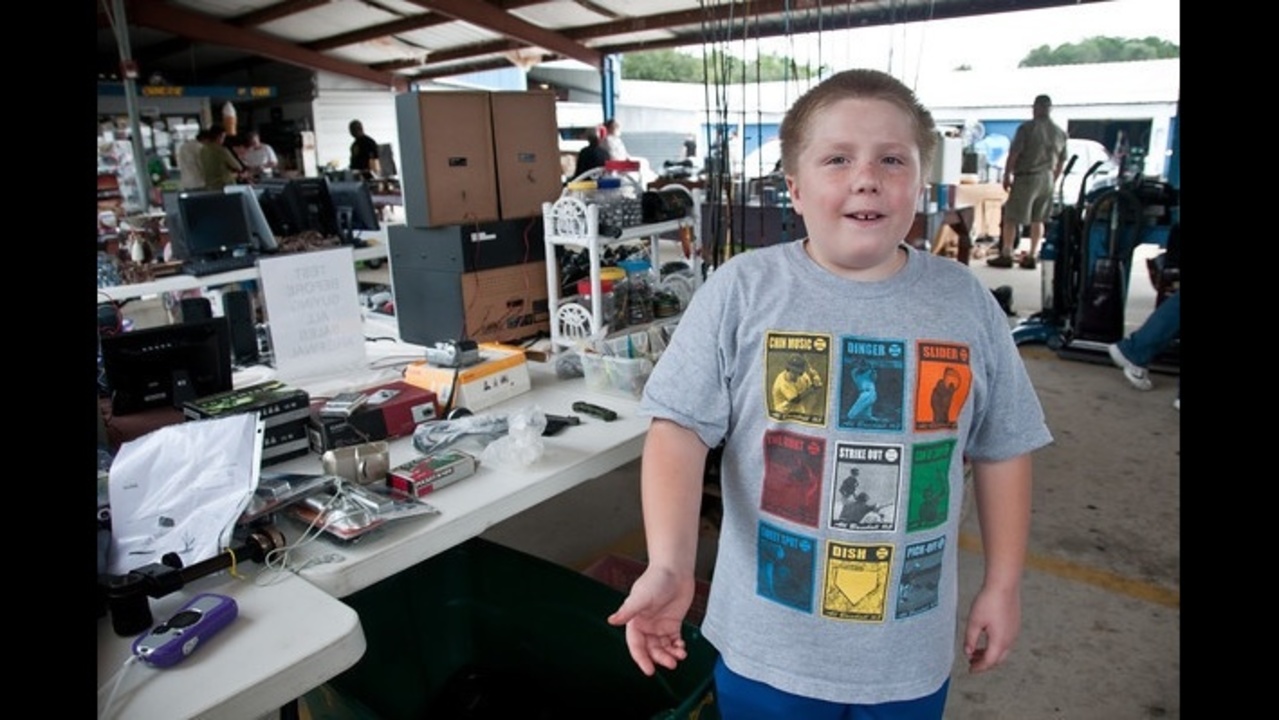 Located near Beach Blvd and St. John's Bluff, Beach Blvd Flea Market advertises over 800 booths in aisles that are fully covered from the skies, so it remains open if it rains. The aisles are long, connected in a maze-like fashion, and have everything you might want out of a flea market – including a few automotive services like car stereo installation and window tinting – and the huge swathes of electronics and knick knacks littering the tables in the middle of the aisles are enough to make any bargain hunter or antique shopper excited.

Dining in is a possibility, as various food and drink vendors are scattered about. The market itself is open seven days a week, though some vendors choose to forgo a non-traditional flea market schedule, instead only opening for business on weekends. www.beachboulevardfleamarket.com.