Here are the 4 options for student learning in Clay County

The seat is currently open because Fullwood, who had held the seat since 2010, had clerical errors in paperwork qualifying for re-election and no other candidates qualified for in the November election.

Jacksonville City Councilman Johnny Gaffney, who said he was planning to run in 2016 when Fullwood would have to leave office due to term limits, qualified to run in this special election, along with Republican Lawrence "Jeff" Jefferson. 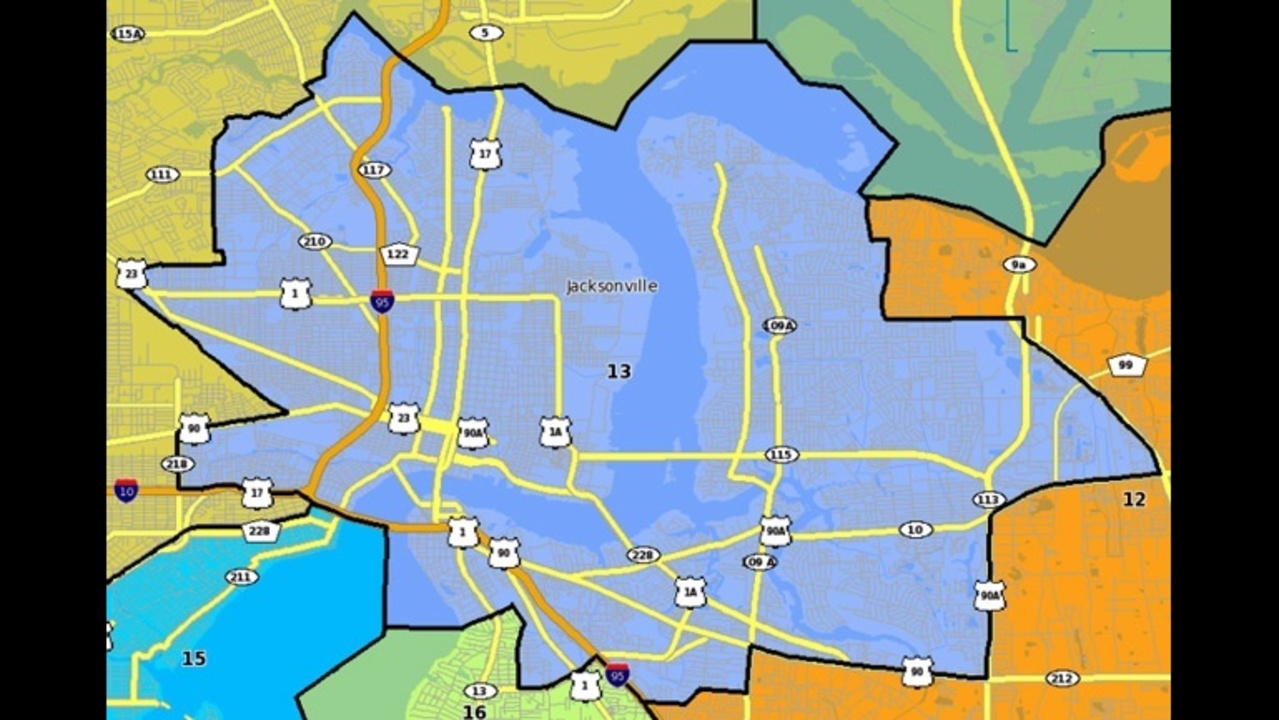 All registered Democrats who live in the district (highlighted in blue on the map) can select between Fullwood and Gaffney in the primary, with the winner advancing to the Feb. 17. general election against Jefferson.

Early voting will held at four libraries, two other centers in the district and at the supervisor of election's office from Saturday through the following Sunday, Dec. 14. All precincts in District 13 will be open on Tuesday, Dec. 16.