ORANGE COUNTY, Fla. – Orange County deputies are searching for the man who they say tried to rape a woman near the University of Central Florida campus.

The attack occurred on Socrates Drive, less than a mile from the main campus, just before 1:30 a.m. on Wednesday.

Deputies said they received a report of a woman screaming outside of an apartment and upon arriving, found a 20-year-old woman walking in the area crying.

The victim told deputies she was grabbed by a man and forced to the ground, according to the report.

Deputies said the man partially disrobed her and exposed himself while holding the victim down.

The victim told deputies she was able to scream until her attacker ran off.

No injuries were reported.

News4Jax sister station Local 6 spoke to the student who called 911 after hearing the woman's screams outside his bedroom window.

"It's very sad, and very desperate. It's kind of still in my mind," he said.

The student, who asked that he not be identified, said the woman was shouting, "Help me, help me," over and over.

"Then she said that, 'If you do this, somebody will catch you," he said. 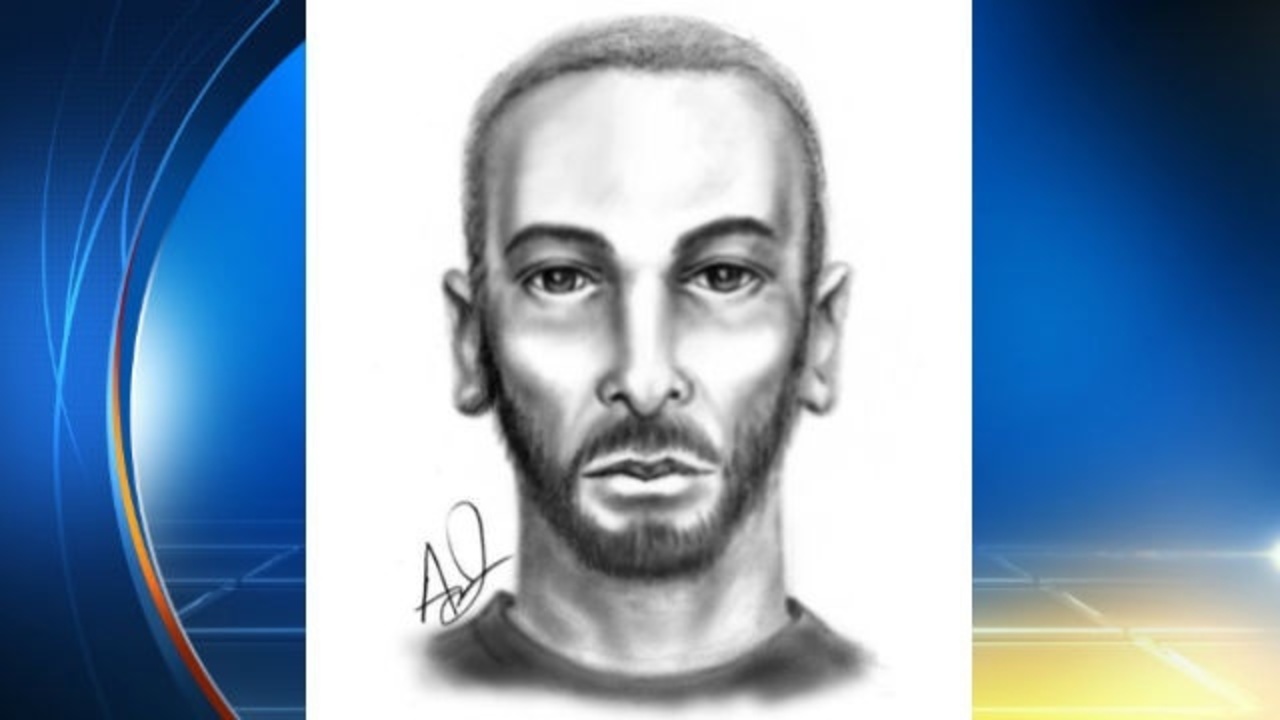 The student said after looking out of his window, it appeared the woman had just come from a St. Patrick's Day Party, because she was wearing green and a decorative flashing light.

"It was a small, blinking light," he said.

Deputies released a sketch of the man suspected of attacking the woman. He is described as a white man who is 20-30 years old, 6 feet tall and has a thin build. He has close-cut brown hair and a well-groomed full beard.

Anyone who can help identify the man or has information about this incident is asked to call Crimeline at 800-423-TIPS (8477).

Copyright 2015 by Graham Media Group. All rights reserved. This material may not be published, broadcast, rewritten or redistributed