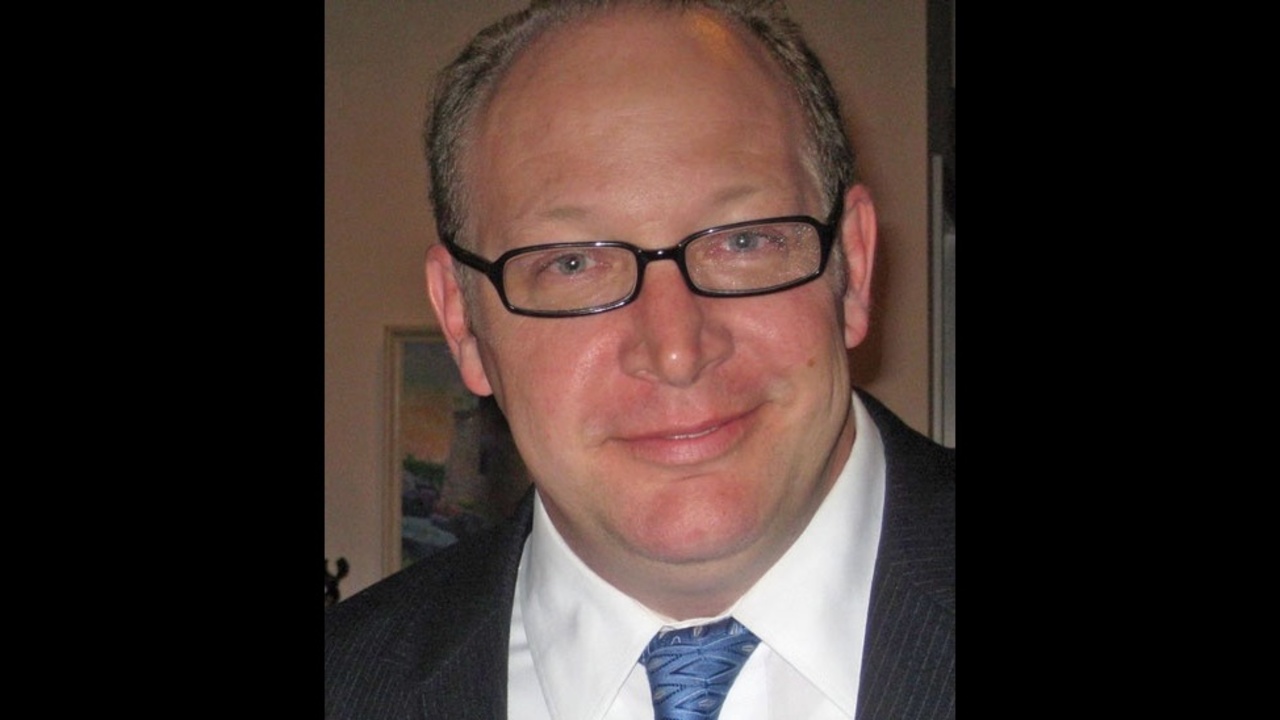 Political experience:  This is my first time seeking to hold elected office