That's how assistant state attorney Joe Licandro describes what is happening to mentally ill and homeless people in Jacksonville.

"They're almost used as commodities," explained Licandro as he described what crooks are doing to the most vulnerable members of Jacksonville.

Gary Hall is one of those victims. Hall admits to making a series of mistakes that left him homeless, penniless and desperate. He turned to a Jacksonville agency called Thorm Ministries Inc. for help collecting his Social Security benefits.

Hall was referred to the company by a local nonprofit organization, so he assumed Thorm was legitimate.

The government requires anyone who can't take care of his/herself to have a payee, someone else who collects and oversees how his/her social security benefits are spent.

After talking with Cassandra Bush, director of Thorm Inc., Hall agreed to make the company his payee.  He says at first everything was fine.

"Then Christmas time came around and I wanted a copy of how much money I got.  She couldn't give it to me," Hall said. "Then they made up a slip (receipt) saying I bought $600 worth of cigarettes one week, $700 worth the next week -- and I don't even smoke."

Hall said the company even had receipts showing his benefit money was spent to pay for him to live in two places at once and on clothes, he never purchased.  "Most of the receipts were for stores that only sell women's clothes," Hall said.

That was just some of the fraud, investigators say they discovered with Thorm and a company it contracted with, Healing Hands.  Cassandra Bush and her daughter, Haley, paid Angela Barton's Healing Hands to provide housing for the clients for whom they served as payees. Barton was responsible for providing people like Hall, with a clean, safe place to live and to administer their medication, among other duties.

But investigators say the living conditions were filthy.  News4Jax uncovered video of one of the facilities. Medications were kept in large plastic bags and locked in a cabinet.

Walter Salisbury, 58, is homeless and suffers from mental illness, but has no life threatening conditions. Investigators say Haley Bush and Angela Barton used his benefits to buy him a pre-paid funeral plan at Carthage Chapel Funeral Home in downtown Jacksonville for $15,756. The average cost at this same funeral home for a full burial service is $8,100.  A cremation is $1,800.

In exchange for the plan purchase, court documents show the funeral home gave Barton and Haley Bush each a check for $1,000, which was deposited into their personal bank accounts and not Salisbury's account.

Steven Beltz is mentally ill and known to be homeless, but suffers from no life threatening conditions.  A pre-paid funeral plan using his social security benefits was purchased from the same funeral home for $13,500.  Barton and Bush each received a check for $1,000 that investigators say was also deposited into their own bank accounts. 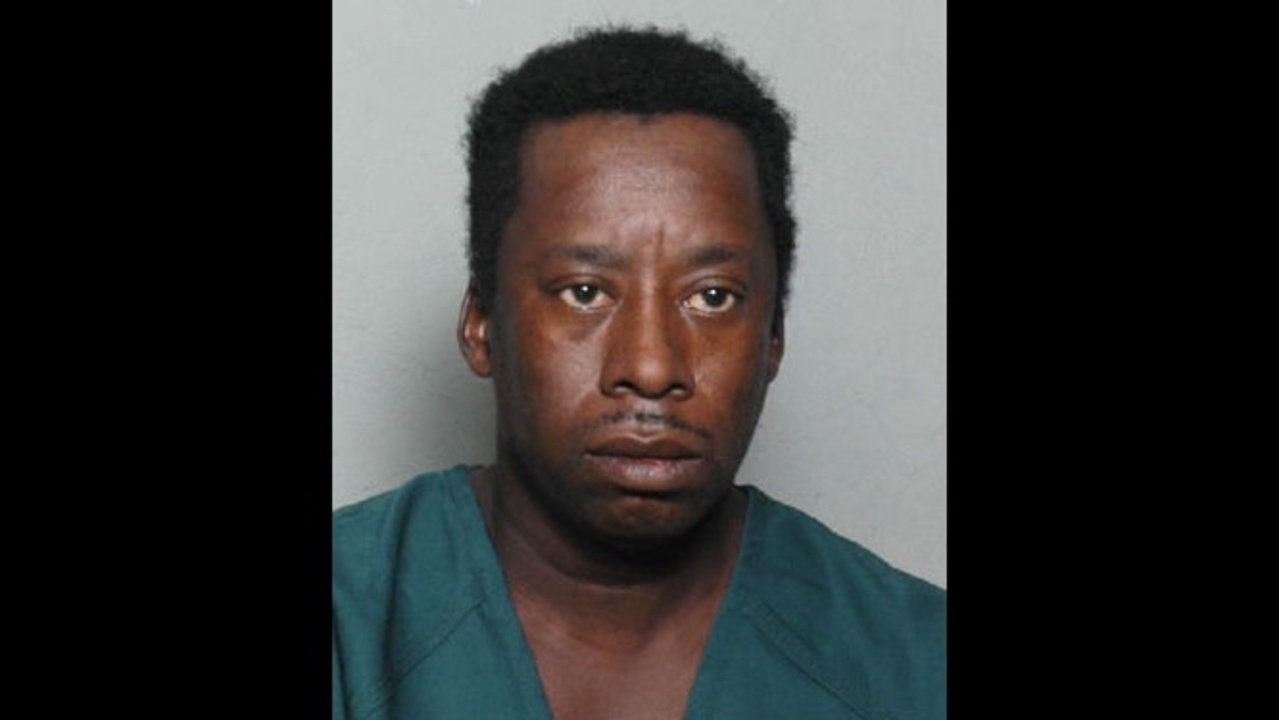 Donald Jenkins is mentally ill, but otherwise physically healthy.  His benefits were used to buy a pre-paid funeral plan for $17,157.  Investigators say the Carthage Chapel Funeral home gave Angela Barton and Haley Bush each $2000 as a "gift."

Other than Hall, we were unable to reach Hammonds, Salisbury and Jenkins since two of them are homeless and a 3rd is no longer living at the address on record.  They have been arrested in recent years for minor infractions related to homelessness.  The only images we could find are their mug shots, which arguably illustrate their vulnerability to scam artists.

Cassandra and Haley Bush, along with Angela Barton, were arrested and charged with grand theft and fraud.  The Social Security Administration has terminated Thorm Inc. as an authorized payee service.  Thorm should have had $91,579 in conserved funds for its clients, but had only $5,000 in reserve during the investigation.

News4Jax went to the address listed as belonging to Cassandra and Haley Bush to get some answers. No one answered the door.  A phone number in Cassandra Bush's name was disconnected.

Angela Barton is in jail.  We also went to Carthage Chapel Funeral home to get some answers.  Kenneth Peele, the Funeral Director, invited us in, but would not answer any of our questions.  He has not been charged with any wrongdoing.

Questions to ask a payee managing a loved ones Social Security benefits: