Man charged in sextortion case; police say there could be other victims

JACKSONVILLE, Fla. – Thieves broke open the gates of a Westside auto shop and stole thousands of dollars' worth of merchandise early Friday morning.

Two men broke into his business and stole some very important items, and it was all caught on surveillance cameras, according to police and the shop owner.

The two men were seen breaking open a wooden door, entering the garage and wheeling out two dirt bikes. 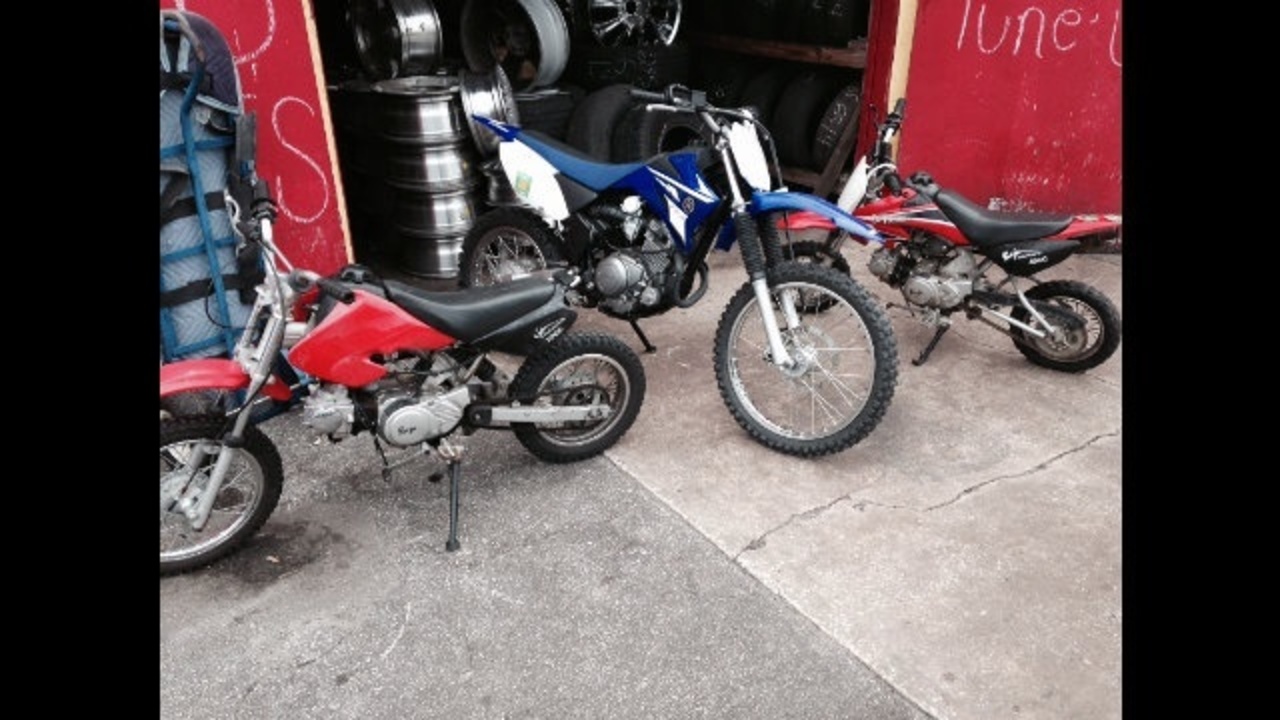 One of the men came into the front of the store wearing gloves, not knowing his face was visible on camera.

"One of them is Yamaha 125, a very pretty beautiful dirt bike, and then the other one is Baja 70," Znaid said.

Znaid said the bikes were worth close to $6,000 together, but one of them had even more value.

"One of them belongs to an employee. That's his transportation in and out. So we got to find him another way now," he said.

But more than anything, the owner wants the two thieves found right away.

"We work so hard to make a good living here," said Znaid. "We work so hard in the sun and the heat. We're always helping people here. People are in need of help, and somebody breaks into the shop."

Znaid is offering a $1,000 reward for any information about this burglary. Anyone with information is also asked to call Crime Stoppers.