Drones, unmanned aerial vehicles, continue to stay in the headlines. Earlier this month, the Federal Aviation Authority announced it was looking into technologies that can track drones and prevent them from flying into airspace that is restricted.  But whether you're a pilot or a homeowner, with the growing popularity and number of drones out here, there's a 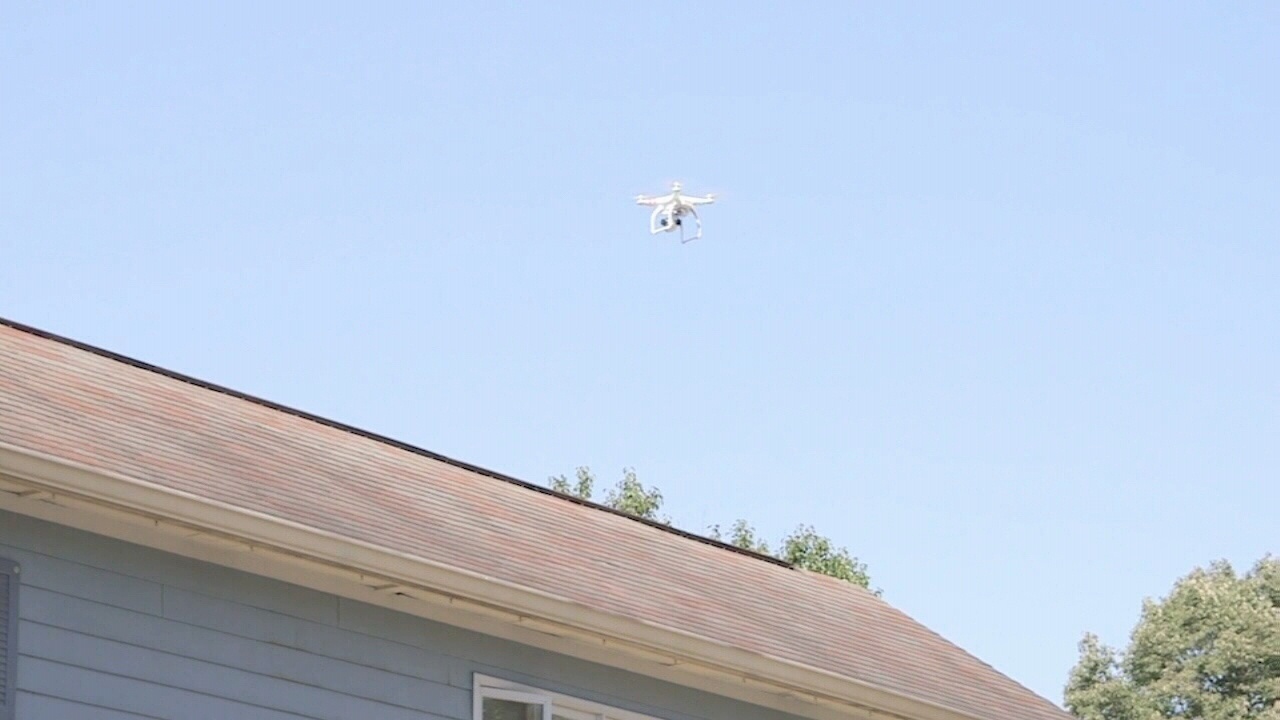 push to put rules in place.

"For many businesses, using a drone can be a great way to see hard-to-reach areas," said Angie Hicks, founder of Angie's List.

That's true for David Beaudin, who's been inspecting homes and buildings with his lightweight drone for more than a year. It helps him get a great view of rooftops he might not otherwise have. But the FAA recently grounded his craft because businesses can't fly them without a special exemption.

"I want to find out what it's going to take to operate legally. I don't want to operate outside of the law

. I want to be 100 percent good, and be able to sleep at night and not worry about odd letters coming to me out of the blue," he said.

Beaudin is filing for his exemption, but the approval process could take up to four months.

"I think their "one-size fits all" isn't working and it's really going to hold back something that could help people," Beaudin added.

It's not just inspectors using drones. Aerial photographers and real estate agents are using them, too. Hicks says some are using them legally, but some are not.

Those using drones legally are happy to see the FAA cracking down.

"I think the best part about it is that it forces an operator to think through all of the things that they really need to be doing to operate safely," explained aerial photographer Derek Ha 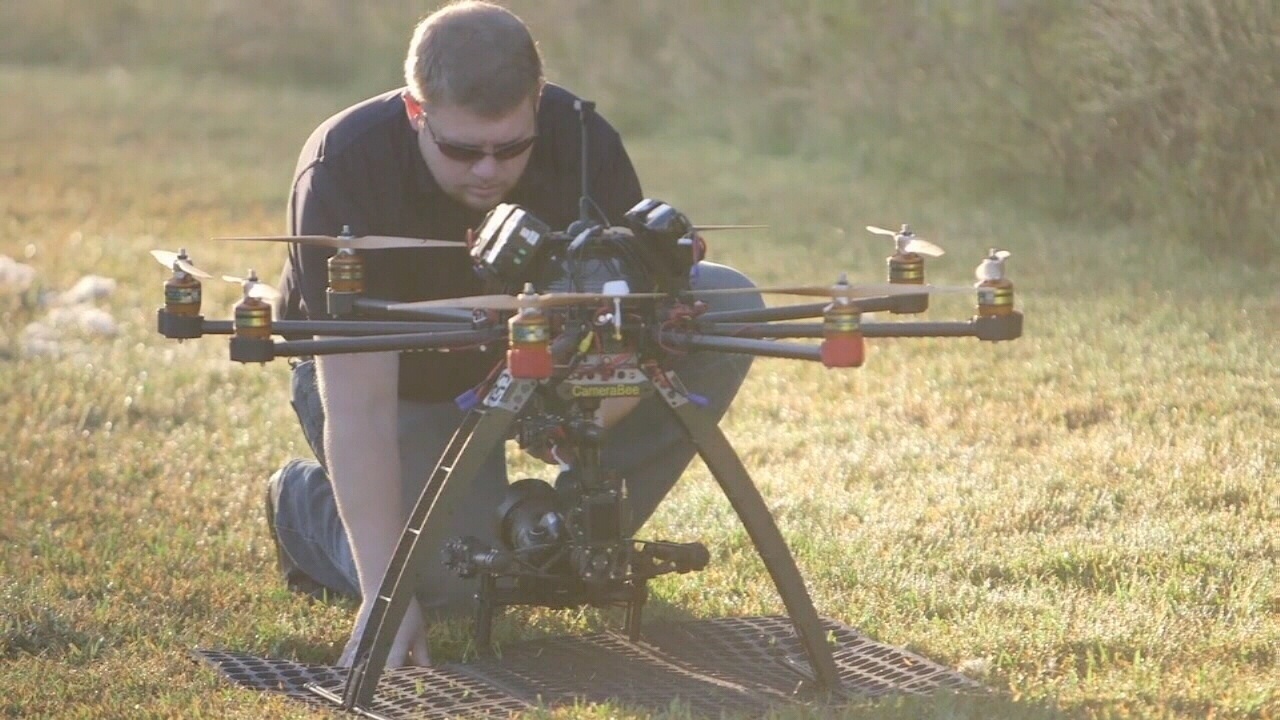 Safety is the FAA's concern, but homeowners should also be concerned about liability in case the drone crashes through a window or - worse yet - falls on a person.

"I think there's some notion among some folks that just because it's an unmanned system that there's no danger involved and that, because I'm not a pilot that's flying in my aircraft, I can't be hurt, and quite to the contrary," Hammer said.

Hicks says you should ask any contractor to see their insurance and ask if it's specific for drone usage.

Meantime, drone experts say the vehicles will help generate more than 100-thousand jobs in the next 10 years as it grows toward being a $100 billion industry. The FAA is expected to issue new regulations in the near future, which will supersede the exemptions currently being granted.

If the FAA determines the project does not present an unreasonable safety risk, the local FAA Manufacturing Inspection District Office will issue a Special Airworthiness Certificate in the Experimental Category with operating limitations applicable to the particular UAS.