BRUNSWICK, Ga. – Georgia's film and television industry has been booming in the past five years. Officials with the state's Film, Music and Entertainment Office said the state generated $244 million in revenue from the film industry in 2007. That dollar amount grew to around $6 billion in the past fiscal year.

"It's a combination of things. It's a great tax incentive. But we also have a lot of infrastructure here. We've got a lot of crew here. We have diverse locations from the mountains to a major metropolitan to the coastline," said Film, Music and Entertainment office deputy commissioner Lee Thomas.

VIDEO: Getting into the film industry

Thomas said all levels of government from Gov. Nathan Deal to local governments in small towns are on board with making the state attractive to movie producers. One issue the state is dealing with to accommodate the growth in the industry is a lack of qualified workers. Deal has passed education initiatives to speed up the training of the work force. 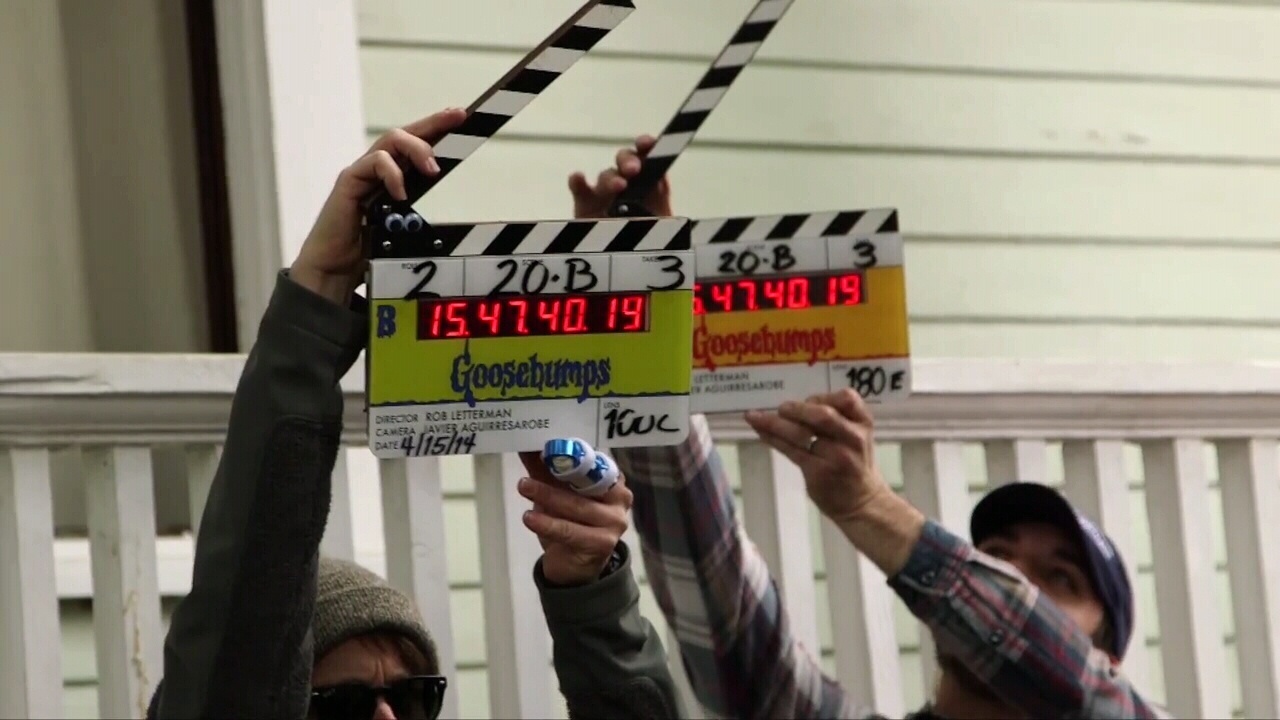 "So the governor has started a partnership between the university system of Georgia and the technical college system and it's called the Georgia film academy," Thomas said.

"The governor came up several years ago and talked about the fact that we needed to address the shortage of highly trained movie technicians in the state of Georgia," said Votaw. "The school is currently planning to expand into an old shopping center that was previously used for scenes in the AMC television show 'The Walking Dead.'"

"The Walking Dead" is 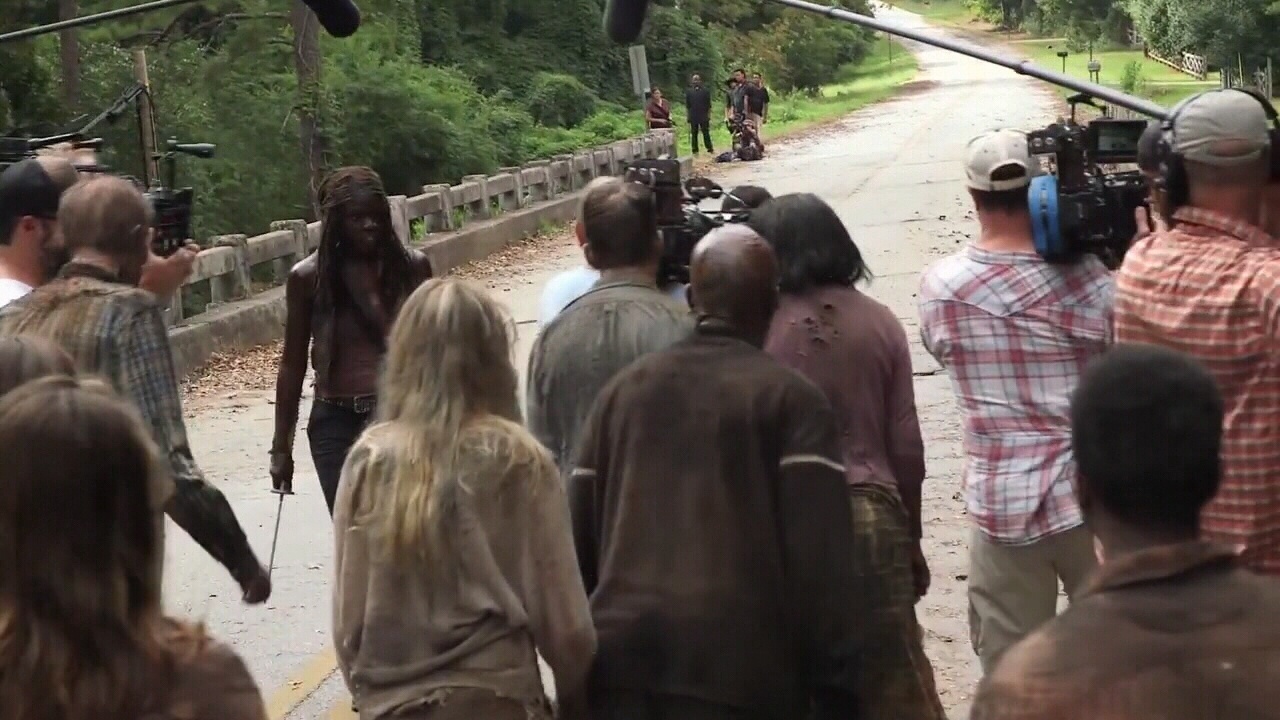 currently shooting in the area and has for years. This expansion is impacting Glynn County.

"We have a project underway as we speak, Ben Affleck's project "Live by Night' in town and building sets and getting ready to film a portion of that upcoming movie," said Scott McQuade who is with the Golden Isles Visitors and Convention Bureau during an interview with News4Jax in September.

IMAGES: Ben Affleck on the set of "Live by Night"

The movie just wrapped up shooting on Nov. 4. Estimates from locals in Glynn County are that the film pumped more than five million dollars into the Glynn County economy.

News4Jax also learned that two buildings that were constructed on Main Street for the movie will be torn down, but the supplies left over will be donated to the local Habitat for Humanity. Crews built the cityscape to look like a section of Tampa, Florida, from decades ago.

McQuade says a lot of local businesses have benefited from selling to the production.

"It's hard to ignore economic impact as lots of materials are bought at local hardware stores and hammers are swinging so it brings a lot of opportunity," said McQuade.

Here are a helpful links to find information on getting into Georgia's booming film and TV industry: