Some Florida restaurants wary of 100% capacity

JACKSONVILLE, Fla. – A 25-year-old man charged with killing his 22-year-old girlfriend in December 2014 in the backyard of his home on East 12th Street pleaded guilty this week to second-degree murder.

Breon Fussell shot and killed Shannon Shavette Woods after the two had an argument, police said. 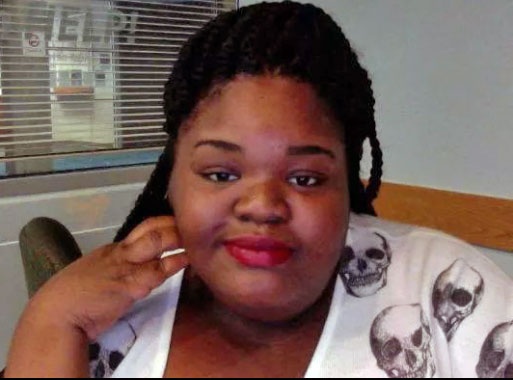 After shooting Woods, Fussell walked back inside his house where both of his parents were and told them to call 911 because he had shot and killed Woods, police said.

Police said once they had Fussell in custody, he confessed to shooting Woods (pictured).

Police said the two had been dating for about a year. They did not live together, and police said there was no record of violence between the two. Woods lived a block away from Fussell.

Woods was a psychology student at Florida State College at Jacksonville.

Fussell had a criminal history that included aggravated assault and possession of marijuana.

Fussell's parents said he had been taking medication for mental illness and had been diagnosed with paranoid schizophrenia.