JACKSONVILLE, Fla. – As the number of pedestrian deaths among young people rises, there are efforts nationwide and locally to keep children safe in school zones.

Research from the National Highway Traffic Safety Administration finds that one-in-three drivers did something dangerous behind the wheel -- behavior known to endanger pedestrians.

For parents in one Jacksonville neighborhood with two elementary schools practically side-by-side, there’s a growing fear that a child is going to be hit.

Sharon Abdullah has been a crossing guard near Susie Tolbert and R.V. Daniels elementary schools for years. She takes the job seriously and couldn't stop to talk about what she does, but her attentiveness to the children spoke volumes about her 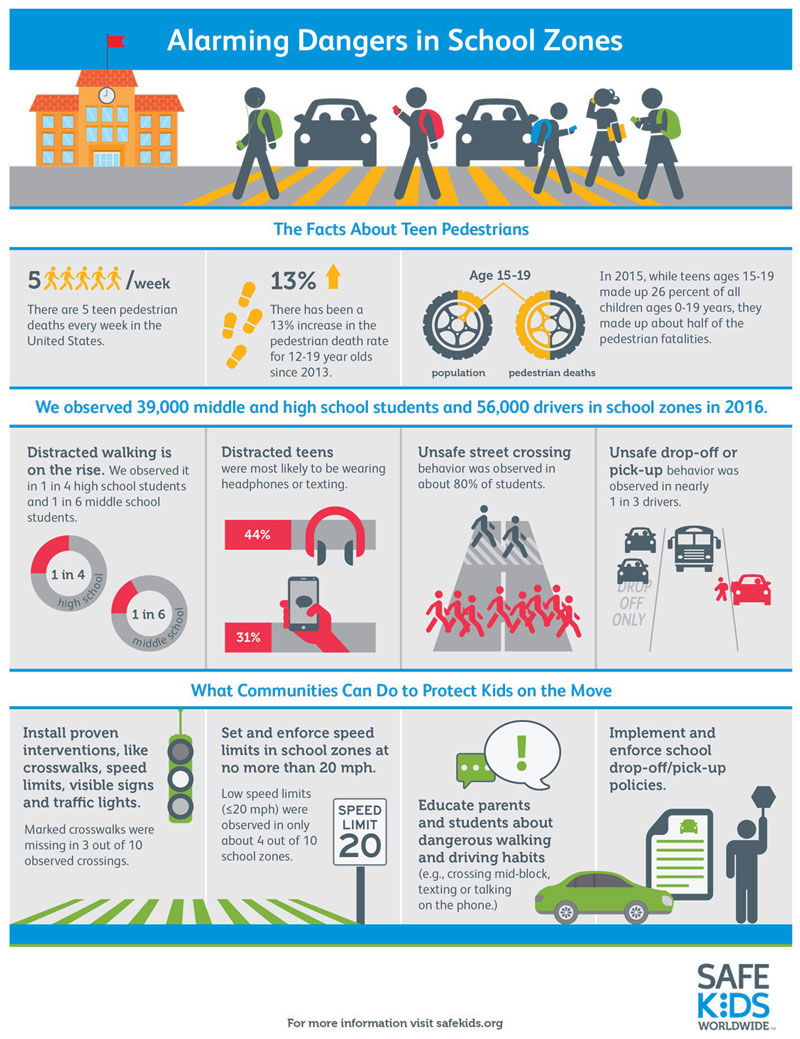 Parents said they need someone looking out for the children because children will walk into traffic. There have been close calls.

"You've got a lot of kids that aren't paying attention that comes across the street. They're not with no parents," Tammy Francis said.

Derrel Stephens sits on his front porch every morning. He's the eyes and ears of the neighborhood at school time.

"Once they get here ... they'll run across the street before they get to the crossing guard. The crossing guards get on them about it," Stephens said. "Even though the light is blinking, the traffic, they just speed right through here."

The NHTSA study also found distracted walking is also going up among middle school and high school students. But what News4Jax has seen near the school elementary schools on West 13th Street, it's not limited to older students.

"They're playing and running. They're not looking. You've got to look out for them," Stephens said. "One of these kids is going to get hit. I'm really scared for them."