Man killed in crash on I-295 near Buckman Bridge

JACKSONVILLE, Fla. – A Miami judge has frozen the assets of a south Florida company which owns 20 northeast Florida and southeast Georgia gas stations that abruptly closed last month.  The decision comes as part of a lawsuit by investors who are trying to protect the money they put into the company, MNV Energy.  At the same time, former employees of the gas stations are trying to find new jobs.

In late June, 11 gas stations owned and operated by MNV Energy in Duval and Clay counties ceased operations, as did nine others owned by the company in Camden County, Georgia.  MNV Energy owns gas stations throughout the state of Florida, many of which sell gas under the Shell brand.

According to a lawsuit filed on June 22 in Miami-Dade County, investors who collectively put more than $2 million into two of MNV Energy’s South Florida gas stations expected to get paid every month, as a return on their investment.  When the payments stopped after the March payment, the investors went to court.

The lawsuit alleges that the defendants ”… appear to be transferring gas station assets and concealing them within other companies and offshore accounts."  It goes on to say, “It is unclear where all of the money from the gas stations has gone.”  The plaintiffs accuse MNV Energy CEO Sergio Delmico and two of his associates of “gross mismanagement.”

The company’s problems have had a ripple effect at its gas stations, which now-former employees observed.

“Checks were bouncing, customers weren’t coming in,” said former MNV Energy employee Rachael Partridge.  “There wasn’t a lot of inventory in our stores.”

Partridge used to manage MNV Energy’s Shell station on Haddock Road in St. Marys, Georgia.  She said the company owes her two weeks of pay, and that the station’s closure came without warning.

“Financially, it’s put me in a struggle, trying to get back on top,” Partridge said.

“Angry, betrayed,” is how James Keene described his feelings, after he was abruptly terminated.  Keene, also a former manager of an MNV Energy gas station, said the loss of his job is affecting his life.

“I had just become a manager, and I wanted to make that step up and make something of myself,” Keene said.  He explained how, as a single father, he had to explain to his son that he had to find another job and the effect that would have.  “I can’t do the stuff that we had planned, like going to the zoo or taking trips,” Keene said.  “It was my next step up on having a career, and it was shot down without a warning.”

The former MNV Energy employees the I-TEAM spoke with said they have little hope the company will ever pay them the wages they say they are owed, because of the company’s legal battles.   In addition to the suit brought by investors seeking their returns, MNV Energy is being sued in federal court by First Coast Energy, which had been supplying the company’s gas stations with fuel.  First Coast Energy is seeking more than $18 million from the stations and their owners.  Late Tuesday afternoon, the I-TEAM learned that First Coast Energy and MNV Energy had reached a settlement in that lawsuit, although there's no word yet as to what the settlement was, or when the case will be formally closed.

The I-TEAM tried to contact MNV Energy headquarters again Tuesday, but the lines are always busy. 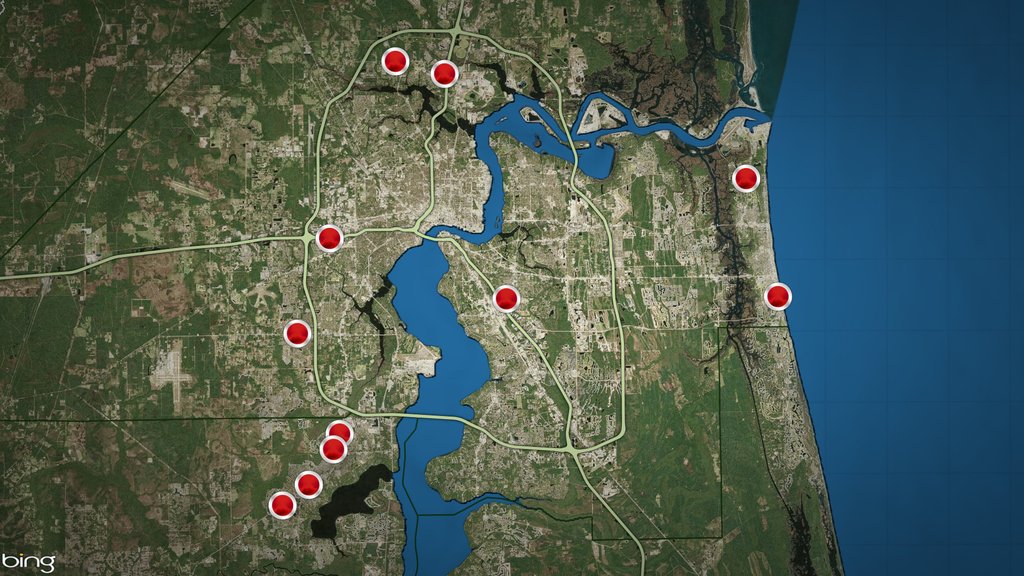