CIRCUIT COURT JUDGE (Of four judges on the circuit bench in Alachua, Baker, Bradford, Gilchrist, Levy and Union counties, only one race is contested. The Group 8 race will appear on the primary ballot.)

Gloria Walker and David Robertson received the most votes in a three-way primary in August. Voters will pick between these two in the general election. 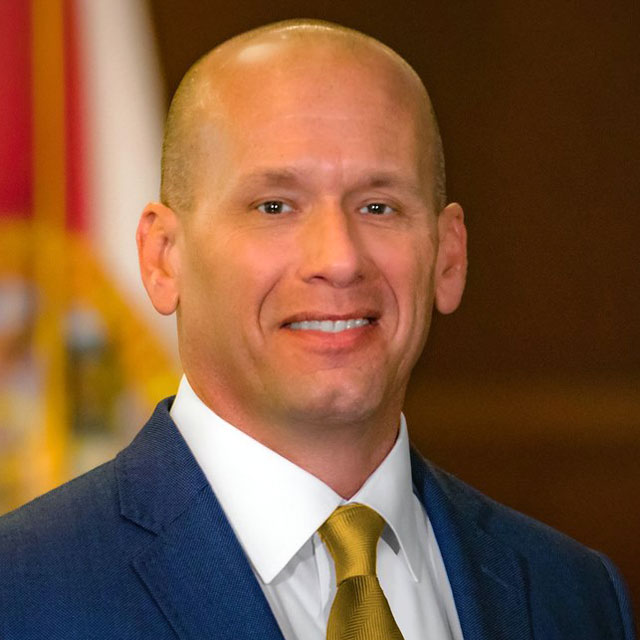 Summarize your political platform in 10 words or less.

Veteran Army officer committed to ensuring fairness for all litigants

I can help voters in a way that others running for this office cannot by drawing on: (1) my broad base of experience as a practicing attorney in North Florida spanning over twenty years in multiple different areas of the law, including over ten years in private practice, over ten years in state government and two years as a city attorney; (2) my seventeen years of military service that include an overseas deployment in support of the global war on terrorism, multiple state activations for hurricanes and service as the command judge advocate for the Florida National Guard's largest major subordinate command; (3) my life experiences as a husband, father of six incredible children and being part of a biracial family (our youngest two children were adopted internationally from Guatemala); (4) my service to the Florida Bar as a member of a local grievance committee, including serving as the chair of the committee; and (5) my volunteer work for several public service organizations including serving on the boards of director for a local chapter of the United Way, the Chamber of Commerce and a senior services organization.

Earning the trust and respect of my peers, the bar and the whole of the community by conducting myself with humility, integrity and honesty and by demonstrating a commitment to the law and an ordered and fair process for everyone that comes before the court.

This candidate has not responded to the News4Jax questionnaire.