Activity at the Georgia Legislature is picking up as the 2019 session approaches the halfway mark.

Friday, which marked legislative day 16 of 40, saw the first bill signed into law by the governor -- a measure that clarifies when vehicles can pass a school bus. 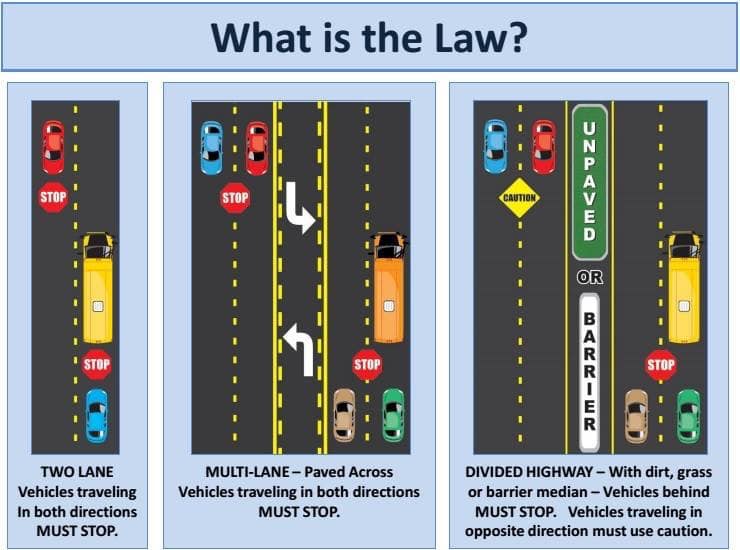 According to the Ware County School District, SB 25 reverses last year’s House Bill 978, which allowed oncoming traffic to continue on a four-lane divided highway if there was a painted turn lane dividing the road.

The new law, which went into effect immediately, requires drivers traveling in the opposite direction to a stopped school bus to stop when they meet the bus unless the two vehicles are separated by a grass median, unpaved area or physical barrier.

The Ware County School District reminded drivers that penalties for failure to obey the law can include a court appearance, a fine up to $1,000 and six points on a driving record. For drivers under the age of 21 caught in a "stop arm violation," the penalty includes a license suspension.