The meeting comes after two bicyclists were struck, one fatally, days apart last week near the intersection of Beach Boulevard and Southside Boulevard. Last year, the I-TEAM found the busy Southside intersection was the second most dangerous in Duval County, with 33 crashes.

The meeting took place from 4:30 p.m. to 6:30 p.m. at the Regency Square Branch Library and a public comment period followed. There were renderings on display, and project staff and consultants were on hand to answer any questions, including those about safety. 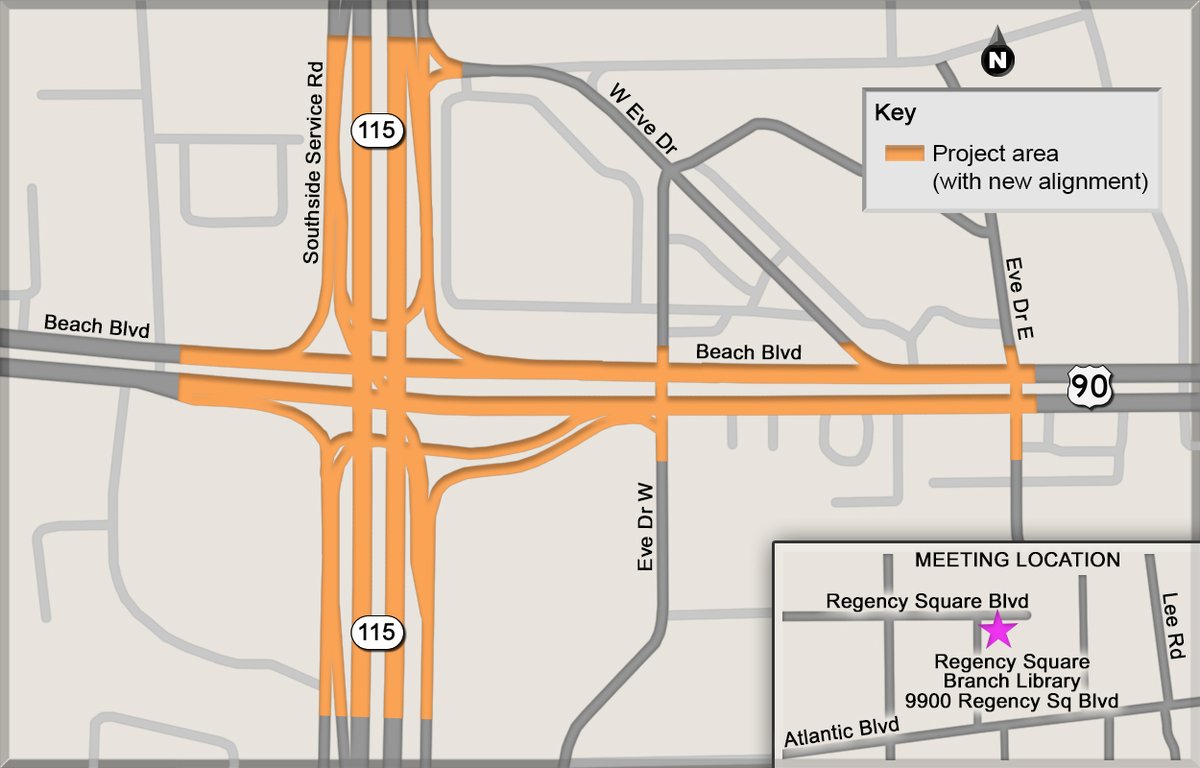 "It's been noted we have seen some unfortunate incidents recently with pedestrians, so we are always looking for ways to make our roads safer for everyone that uses them," said FDOT Public Information Officer Sara Pleasants. "We have had a lot of vehicle collisions at this intersection, so it's trying to reduce those, as well."

"It's a safety improvement project," Pleasants said. "There are pedestrian improvements included to make the intersection safer for pedestrians, to try to reduce some of those incidents, as well as improvements to make the traffic flow more efficiently for motorists."

Pleasants said construction would start in winter 2020 and wrap up in the summer of 2022.

More information on the project is available at nflroads.com.