A federal vaccine site in Jacksonville can handle 500 people a day. Only 29 got the shot Thursday

Stars, breakout players and more figures to watch in Russia

If there is one thing the World Cup provides every time it is held, it is names that are recognized forever.

Whether it's because of amazing performances like that of Zinedine Zidane in 1998, incredible goals that win titles and make those players legends in their countries such as Andres Iniesta in 2010 and Mario Gotze in 2014, or just unusual names such as Kaka or Nani, there's no better time than the World Cup for players immortalize to themselves in the eyes of the world.

Here's a breakdown of players to watch during this summer's event in Russia. 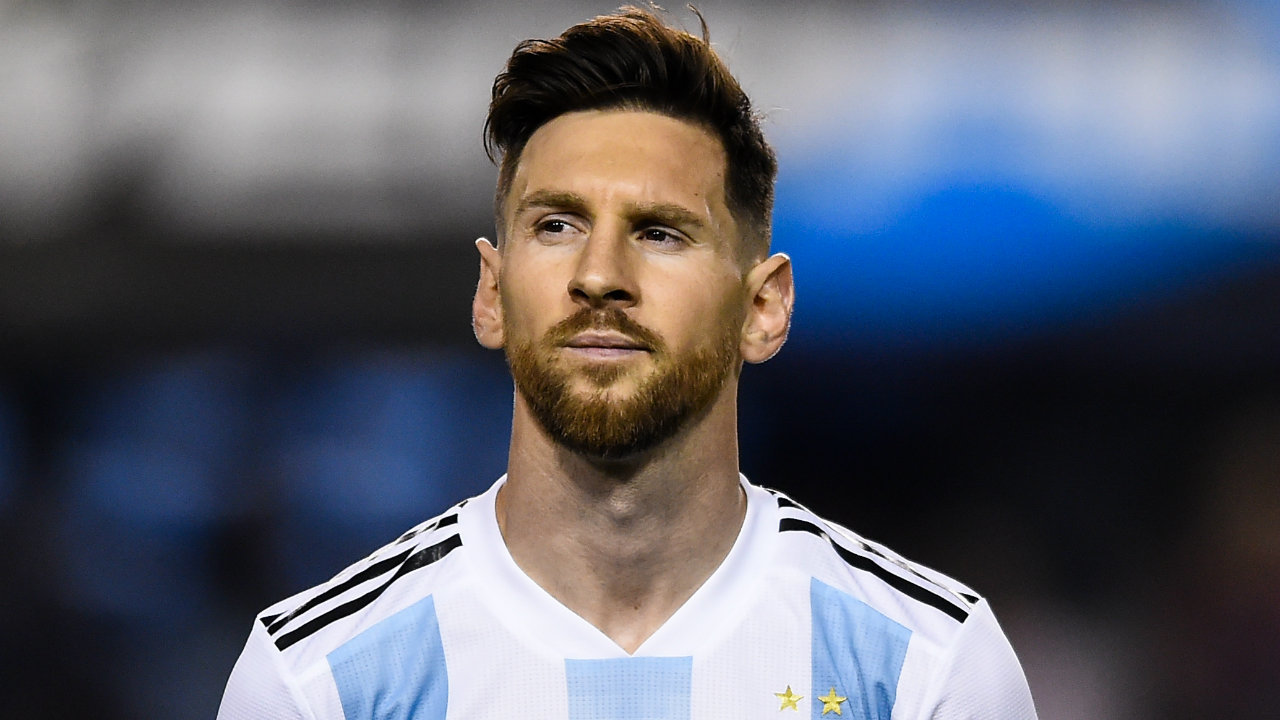 Lionel Messi
Those who don’t believe Cristiano Ronaldo is the best player in the world point to Messi, the player who helped guide Argentina to the final in 2014. He has won a record five European Golden Shoe awards, given each season to the leading goal scorer in Europe, and four Ballon d’Or awards for best player in the world. Messi will turn 31 on June 24, so he might be in Qatar as a player for the 2022 World Cup. But he is fast approaching the twilight of his career and this might be his best remaining shot at a World Cup. Argentina enters ranked No. 5 in the world.

Cristiano Ronaldo
Now 33, Ronaldo enters what likely is his final World Cup having accomplished just about everything. One of the all-time greats who has an airport named after him in his native Portugal, Ronaldo has been a part of five teams that won UEFA Champions League titles (competition for top soccer club in Europe) and was a member of Portugal’s European Championship team in 2016. The only big item missing is a World Cup title, and this probably is his last shot. Portugal enters ranked No. 4 in the world.

Neymar
With Ronaldo and Messi getting north of 30, the 25-year-old Brazilian is poised to take over the mantle as the world’s best player over the next few years. Brazil is always a contender to win the tournament, and if it does, Neymar will be a big reason why. 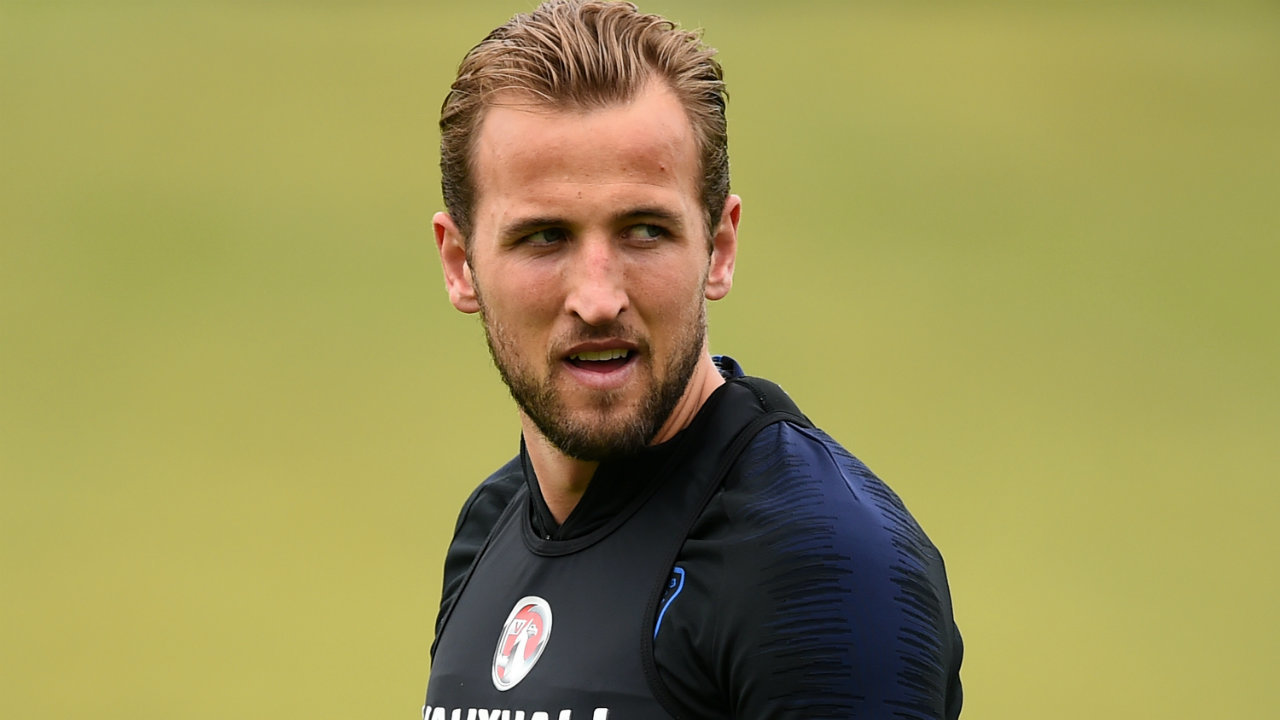 Harry Kane
The next great player to come from England, the 24-year old Kane figures to be the centerpiece of England’s program for the foreseeable future, starting with his World Cup debut this summer. He already is one of Europe’s top strikers.

Kylian Mbappe
Not yet beyond his teenage years, the 19-year-old Mbappe has already scored big goals for the French national team and his professional team in France, Paris St-Germain. The whole world will now get to see all of his skills on display in his first World Cup for a talented France squad.

Mohamed Salah
This already has been a breakout year for the 25-year old Egyptian, who beat out some elite competition in being named the Professional Footballers Association Players Player of the Year award, given annually to the best professional player in England. Salah suffered a serious shoulder injury in the UEFA Champions League final May 26, but is expected to be healthy in time to play for Egypt. 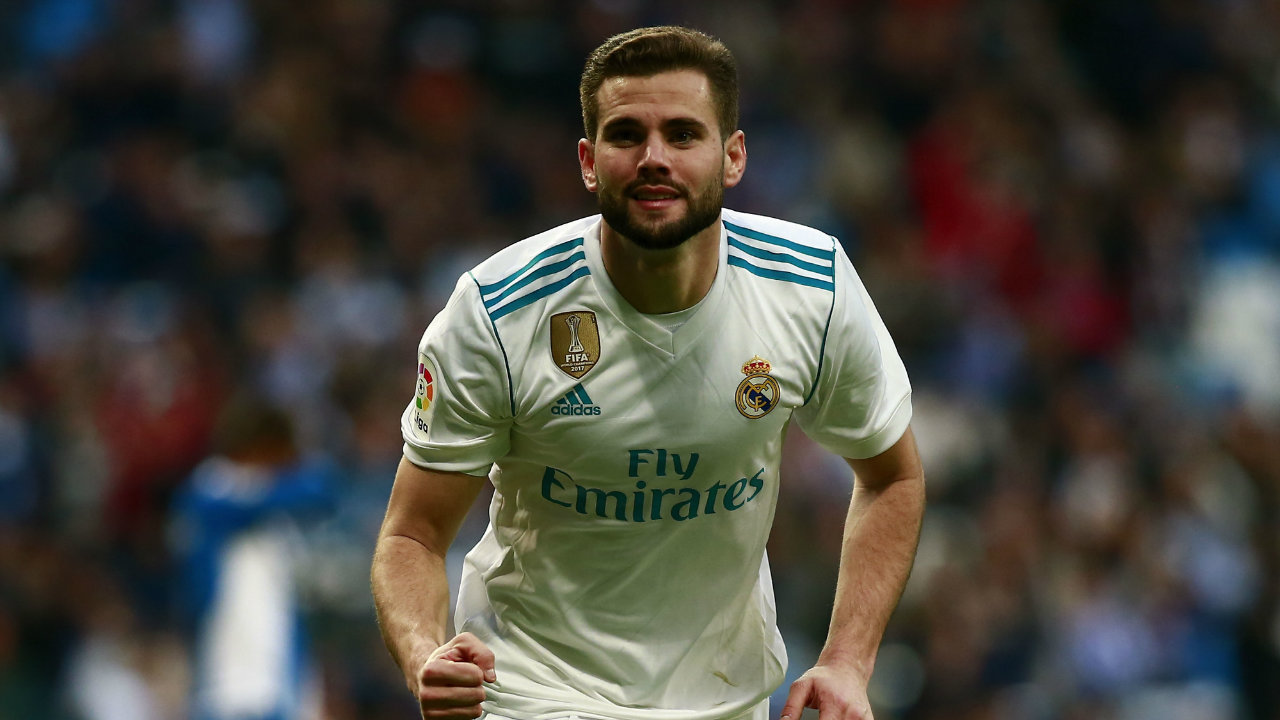 Nacho
This defender’s real name is Jose Ignacio Fernandez, but he is commonly known as “Nacho,” and that’s the name he has on the back of his jersey. His play is also worth attention, given he is a key part of Spain’s defense and plays for UEFA Champions League champ Real Madrid.
But no, there aren’t any other players on Spain’s team named “Cheese” or “Guacamole.” 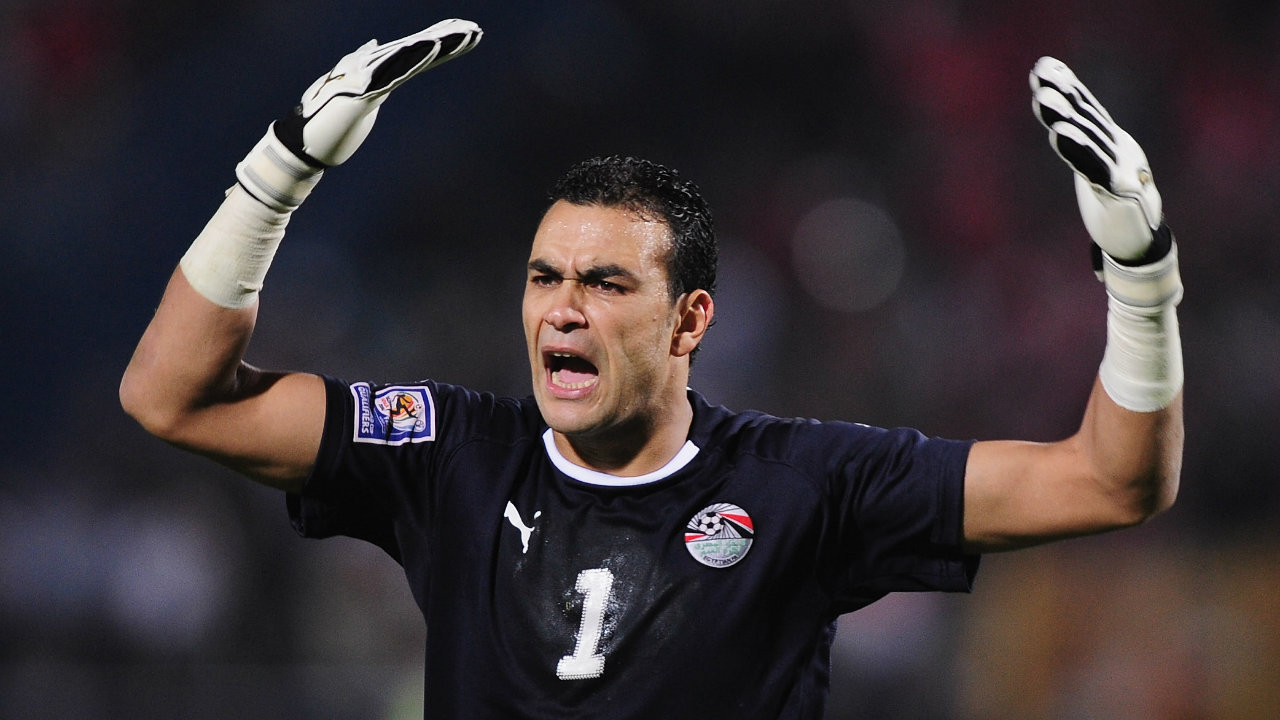 Essam El-Hadary
Soccer might be a young person’s game, but don’t tell that to El-Hadary of Egypt. A goalie, El-Hadary is about to become the oldest player to ever play in a World Cup at age 45.
He will surpass Faryd Mondragon of Colombia, who was 43 when he played in the 2014 World Cup.

All images courtesy of Getty Images