A freeze watch in effect for 13 regions in the area

A freeze watch in effect for 13 regions in the area

Brewed in Jacksonville: 5 taprooms for a frothy glass of awesome

This list is only 5 because there's literally a bazillion to pick from, OK?

JACKSONVILLE, Fla. – When it comes to finding an ale brewed in Northeast Florida, there's a plethora of options throughout the Jacksonville area -- enough to make you go cross-eyed, really. So grab your growler because here's five spots that you'll want to stop in for a fill-up.

"Hey Nick, didn't you just write a story that had Intuition at the top?" Yes. Yes I did. 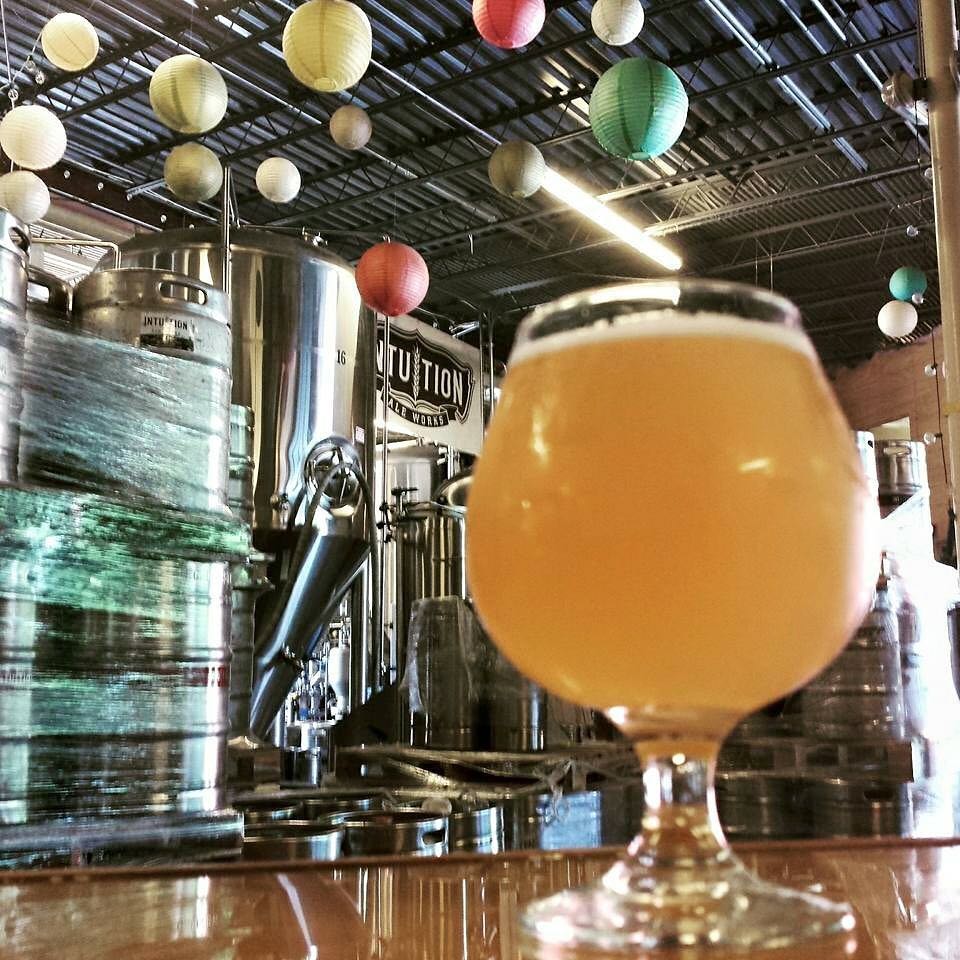 The vibe at Intuition Ale Works is, putting it plainly, special. Maybe that's because it's one of the first places I ever had a beer.

Two things happened in 2010. I turned 21, and Intuition opened its doors in a small taproom on King Street. My father, who has brewed a handful of his own ales, and I took note of these breweries setting up shop around Jacksonville, with Intuition quickly becoming one of our favorites.

Fast forward nearly 10 years, Intuition has a home in the heart of downtown Jacksonville. Good eats and a rooftop bar that made our "best of" list.

At any given time, you'll find about 20 brews on tap, many of which you can find canned at the supermarket. (Yes, canned, not bottled. Light exposure causes oxidation. Light can't penetrate aluminum.)

Nick's beer of choice: Intuition I-10 -- WARNING: It's super hoppy. Super bitter. So it's super amazing. Yes, there's a six-pack in my fridge. 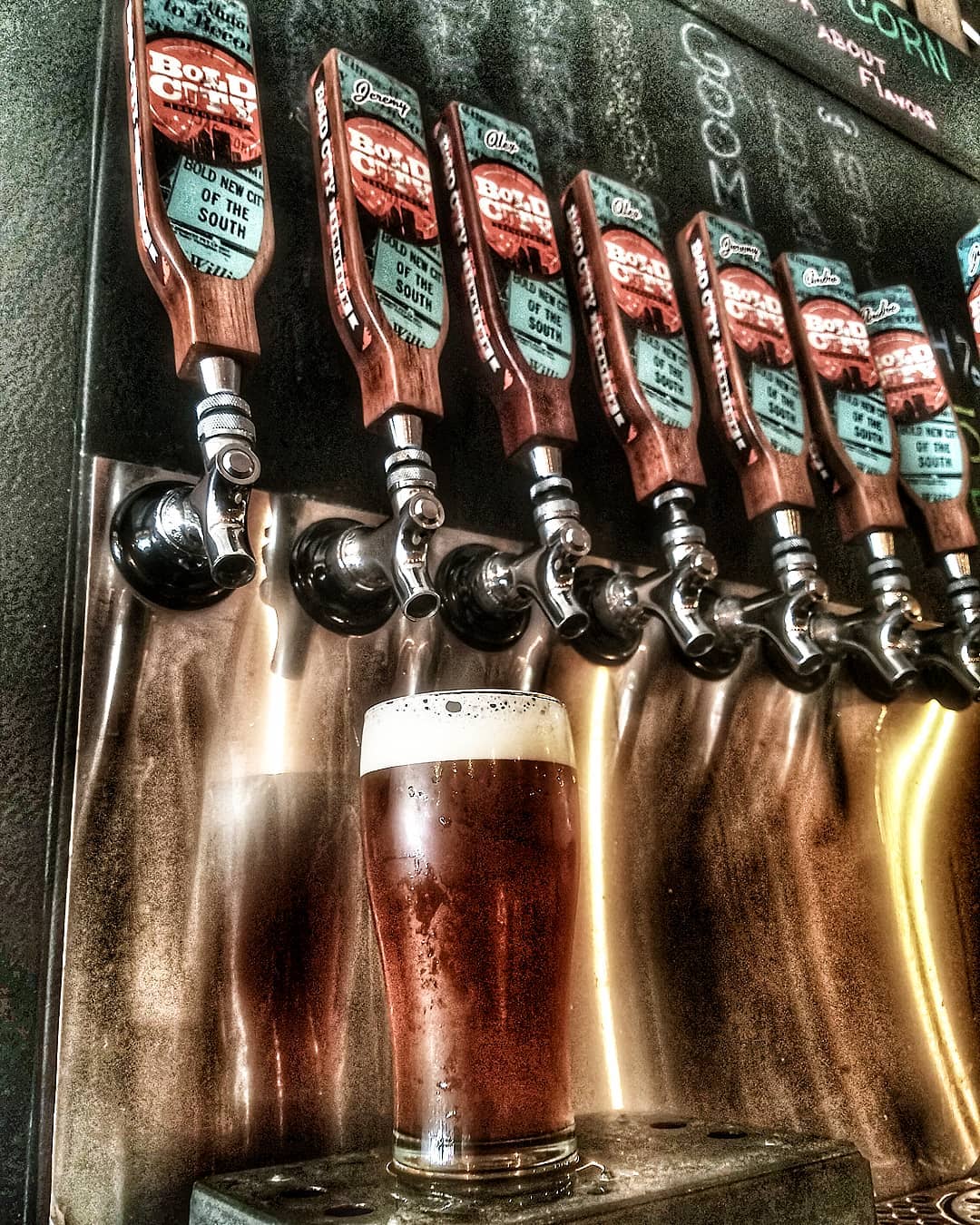 These five beers will forever be engraved in my head. They've been around since Bold City Brewery's beginning.

This literally was the first brewery I had a beer from. It was a Duke's.

Although it's not official, Bold City could be the reason the craft beer scene took off in Jacksonville. Check out its taproom on Roselle Street (the original spot) or its newer location downtown.

This is another spot that cans its ales, and you can find them at the grocery store.

Nick's beer of choice: 1901 Roasted Red Ale -- Red ales are hard to find at a brewery, and this is a beer for anyone who likes sweet and malty.

Just a mile west of the Jacksonville Beach shoreline you'll find Engine 15 -- a brewery that's also been around since 2010. 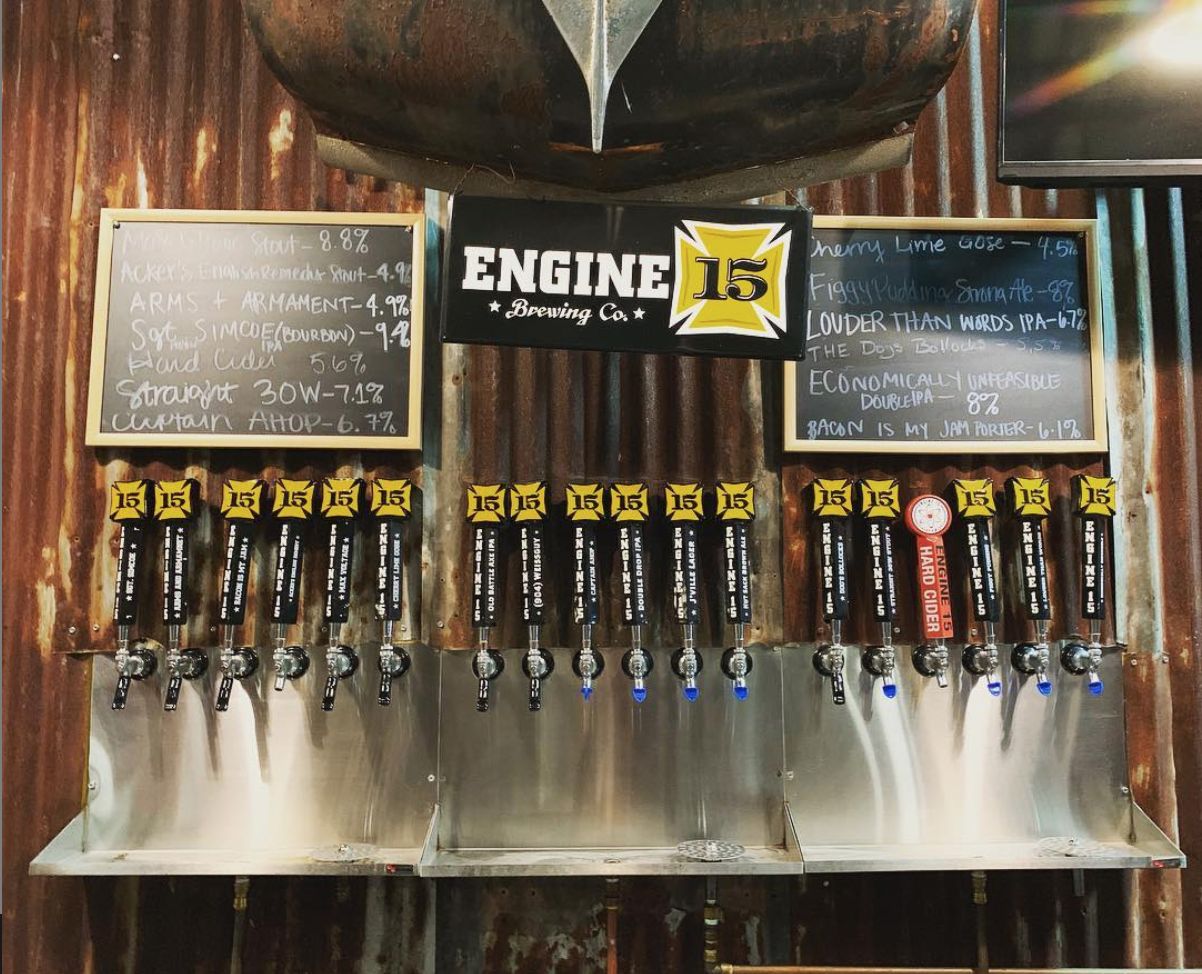 The taproom at Jax Beach has close to 50 beers on tap, and Engine 15 isn't afraid to throw in a handful of beer choices from its friends in Jacksonville, not to mention other spots in Florida and across the U.S. The bar munchies are pretty great, too.

If you're not feeling the beach, head downtown and you'll find the Engine 15 Tap Room and Biergarten.

Nick's beer of choice: J'ville Lager Beer -- Is it my favorite brew from Engine 15? No. But this is a beer that's easy to drink and tasty regardless of your taste buds. My personal favorite -- the Old Battle Axe IPA. 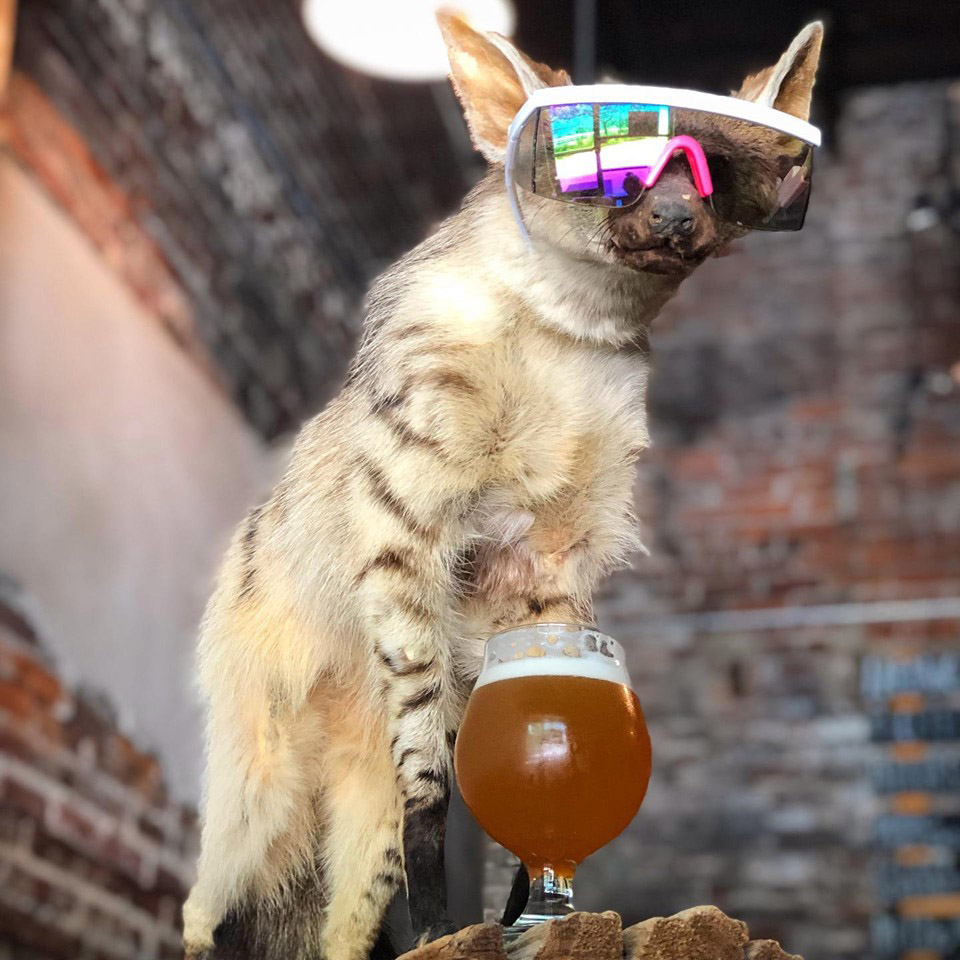 In the heart of San Marco, right by the railroad tracks on Hendricks Avenue, you'll find Aardwolf Brewing Company.

The taproom at Aardwolf first opened in 2012 and has a very old-school vibe. It's a renovated ice house from the 1930s.

Every Wednesday, the brewers release a new pilot batch beer, and at any given time you can expect to find about 20 of their own beers on tap. Aardwolf also has a thing for sour beers, so if that's your thing, you'll definitely want to stop in.

Nick's beer of choice: B.P.A. (Belgian Pale Ale) -- It's an award-winner and for a good reason. I wouldn't typically order a Belgian pale, but this one is totally worth it.

By the way -- like food trucks? You'll frequently find one parked outside.

Founded by military veterans, the idea for Veterans United Craft Brewery was first sparked after its brewmaster, a former Navy flight officer, was gifted a beer-making kit from his wife. 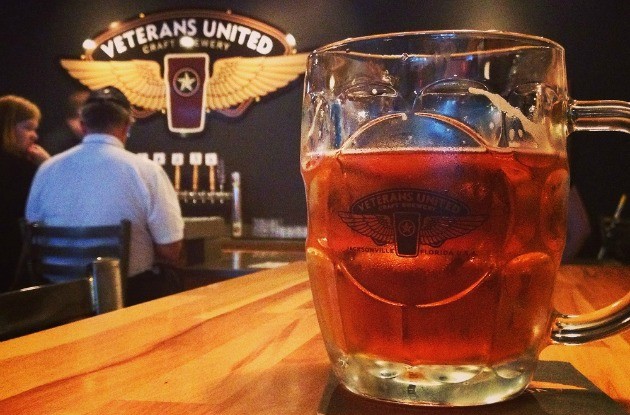 Years later, his hobby became his passion, and Veterans United was formed in 2013, opening its doors on the Southside.

The veteran-owned brewery often pays homage to fellow members of the armed forces. To memorialize D-Day, Veterans United made an ale in collaboration with the 2 Caps brewery in Normandy, France called the D-Day IPA.

Nick's beer of choice: HopBanshee India Pale Ale -- Here's another hoppy, West Coast style IPA, like the I-10 from Intuition. Pick it up in the taproom, or grab a six-pack from the grocery store.

Like I said at the top, there's breweries all over the place in Northeast Florida. Which one's your favorite? Let us know.

Lifetime Jacksonville resident & broadcast news producer who's been reporting & writing for nearly a decade here at The Local Station.