The latest regional, statewide and national news events, along with economic news, sports reports, weather and traffic are provided by the WJXT 4 News Team.

Pet owner is warning others about popular plant

JACKSONVILLE, Fla. – A Jacksonville family doesn't want the death of their beloved pet to be in vain. Sue Holdridge and her husband Don want to share the story of how their 2-year-old dog Raegan died, so other pet owners won't have to go through the same suffering, pain and loss they have. 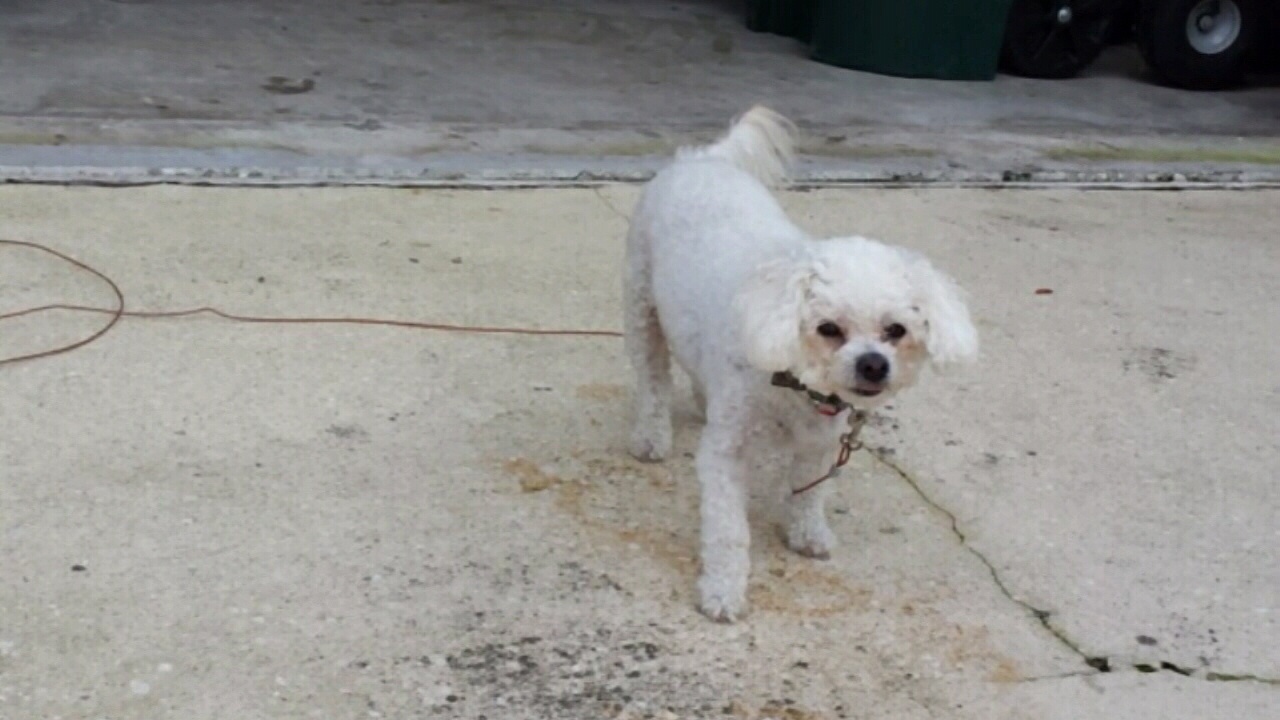 Sue never thought the Sago Palm that was planted in her front yard was a threat.

Sue and Don are both Navy Veterans and the plant was already there when they moved into their Southside home after Don retired. As they normally would, they had Raegan on a chain to allow her to roam around while they did yard work. At some point though, Raegan took a taste of the Sago Palm trimmings.

"We literally didn't know that she had even done it," Sue explained.

Fast forward a few days to Saturday, October 17. It was the weekend, so her normal vet's office was closed. The couple took Raegan to the Affiliated Veterinarian Emergency Center.

"They actually presented Raegan because she just didn't look right. She had been fine the night before, they had put her in her kennel. But the next morning, she didn't want to move around. She was very dull, very depressed," explained veterinarian Dr. Britany Timberlake, who treated Raegan when she was brought into the emergency clinic.

Timberlake had to figure out why Raegan was so sick. Remember, no one knew yet that Raegan had eaten some of the Sago Palm. 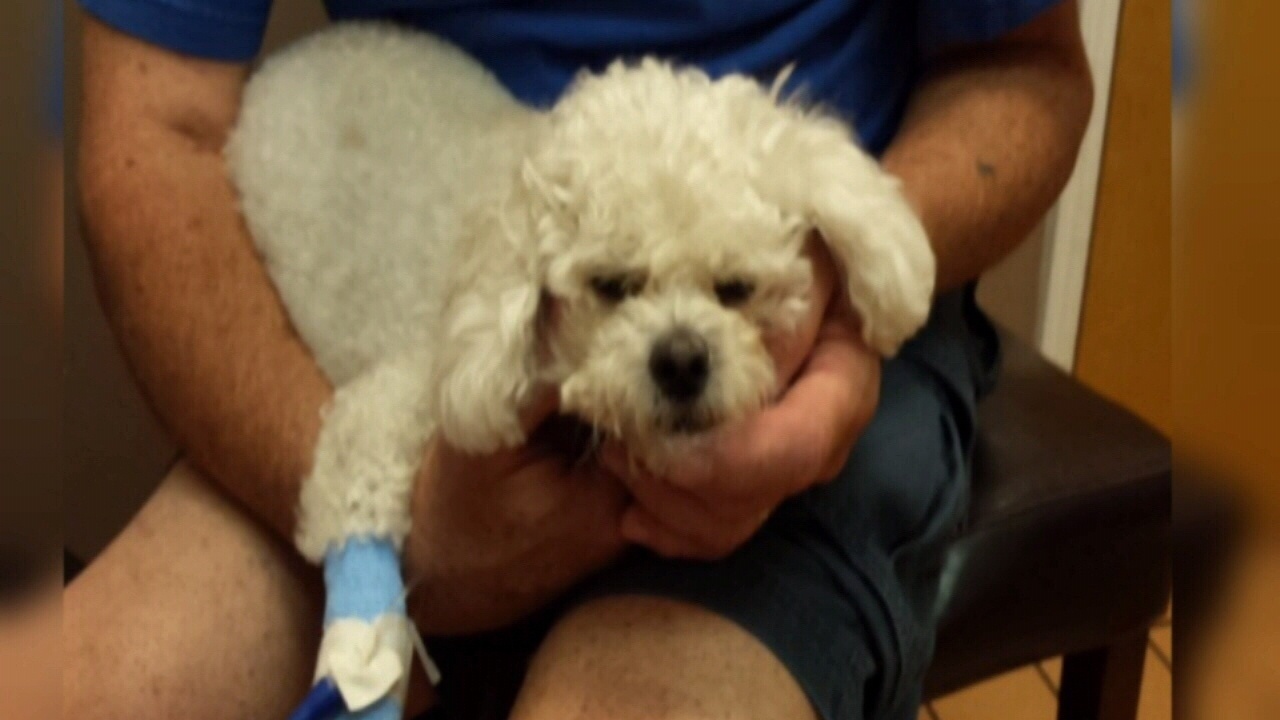 Based on blood work and some detective work retracing Raegan's last few days, the culprit, Sago Palm, was confirmed.

"Unfortunately she was getting worse, so that's what made Raegan just a very tough case," said Timberlake.

Over the next 24 hours, Raegan continued to decline and her liver was failing. Sue and Don made the tough decision to put her down.

"We see them at the ER frequently," said Timberlake. "I think it's happening a lot more than most pet owners realize." 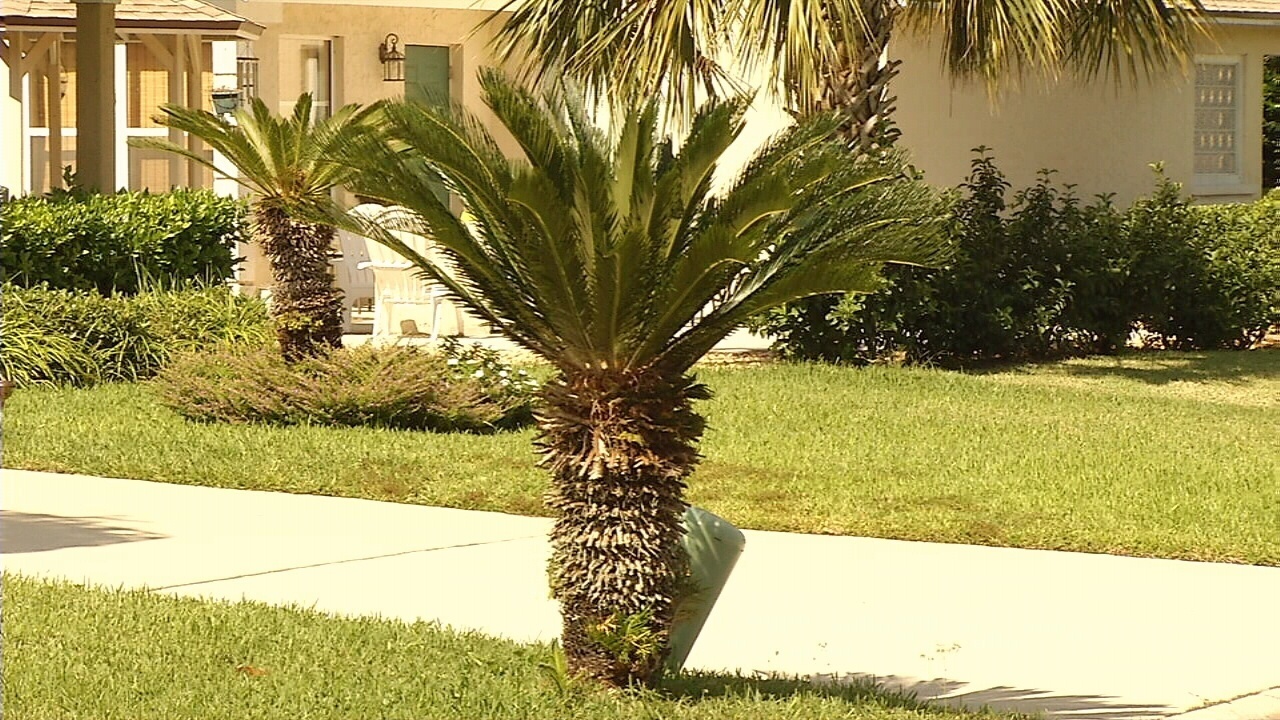 Timberlake says they see mortality in about 50 to 75 percent of pets that ingest Sago Palm.

"They're everywhere. Most people don't even realize that they're toxic," said Timberlake. "All parts of the Sago Palm plant are toxic."

Timberlake says the only real way to save a pet - if the plant has been eaten - is to actually see it happen and get the animal to a veterinarian right away.

But like in Raegan's case, it's not often witnessed, and owners don't know anything is wrong until symptoms like vomiting, diarrhea, and blood in the stool or vomit appear.

"If we see those signs, it's usually too late," said Timberlake. "It makes it a very, very silent killer in our pet population."

Sue had no idea the danger sitting in her front yard.

"We literally had no clue. I can't even tell you how shocked I was," said Sue. "It's just hard."

Her neighbors didn't know the plants were toxic, either. Some of them even pulled up their own Sago Palm plants the moment they heard about what happened to Raegan.

"Everybody I've talked to on the street, I  must have talked to 10 people and then I talked to a good 25, 30 people where I volunteer at. I talked to people on base. Nobody, nobody knew," said Sue.

So, the Holdridge's are on a mission to make sure everyone knows about the dangers of Sago Palms to pets.

"We need to get the message out, and I will do whatever else I have to do," said Sue. "If I have to pass out fliers at every vets office, I would do that."

Living in this area, many pet owners fear snakes in the yard, not plants.

"Although I think you should be concerned and cautious of a snake bite, they definitely don't cause as many deaths as Sago Palms," said Timberlake.

Besides the Sago Palm, Timberlake warns pet owners about Xylitol - an ingredient found in sugar-free gum. It's just as dangerous to your pets, and can present many of the same symptoms as Sago Palm.  In fact, Timberlake says some dehydrated peanut butters now have Xylitol in it. People who use the peanut butter  to help their pets take pills, may not realize it's in there.