‘Birthplace of freedom’: Fort Mose treasured for its historical importance

Georgia's governor is elected statewide and the head of the state's executive branch. Incumbent Republican Gov. Nathan Deal is term-limited and cannot seek re-election to a third consecutive term.

Kemp, outgoing Republican Secretary of State Brian, has made a priority of opposing illegal immigration, is seeking the governorship against Abrams, a former state House of Representatives minority leader who is attempting to become the first black woman to be elected governor in the U.S.

The state's white majority is overwhelmingly Republican, but elections have been tightening in part due to demographic shifts. Abrams calls for overhauling the criminal justice system, with changes that include eliminating cash bail. Kemp has made a tough-on-crime stance a centerpiece of his campaign. 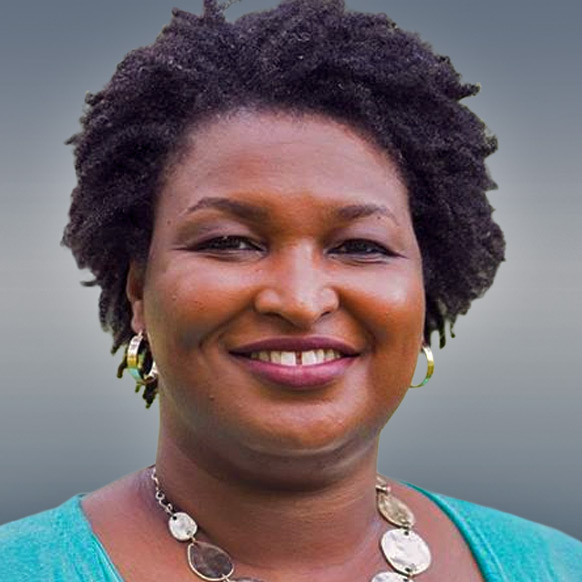 Abrams is a politician, lawyer and novelist who served as minority leader of the Georgia House of Representatives from 2011 to 2017.

Growing up in Gulfport, Mississippi, then DeKalb County, Georgia, she got a job as a typist for a congressional campaign while still in high school and was later hired as a speechwriter at age 17 based on the edits she made while typing.

Abrams earned her Bachelor of Arts in Interdisciplinary Studies from Spelman College. While in college, Abrams worked in the youth services department in the office of Atlanta Mayor Maynard Jackson. She later interned at the Environmental Protection Agency. She then earned a Master of Public Affairs from the University of Texas at Austin, then a Juris Doctor from Yale Law School. 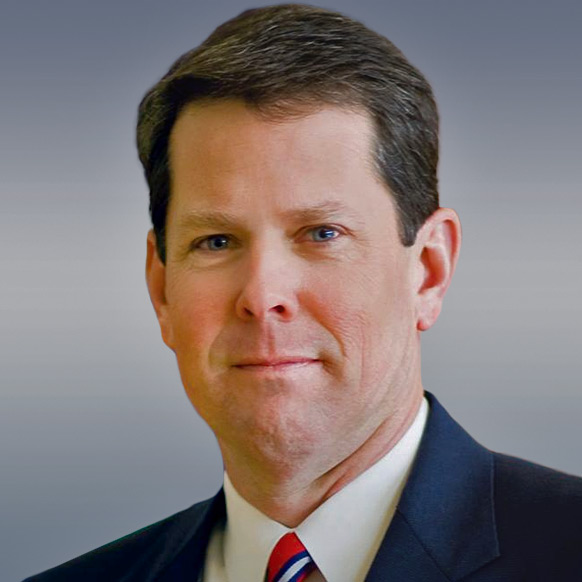 Kemp is a politician and businessman currently serving as the 27th secretary of state of Georgia. Kemp was appointed by then Gov. Sonny Perdue to succeed Karen Handel when she stepped down to run in the 2010 Georgia gubernatorial election. He was later elected to the position in 2010 and re-elected in 2014. He had previously served as a Georgia state senator.

Kemp is a lifelong resident of Athens who is married and has three teenage daughters. He graduated from the University of Georgia with a Bachelor of Science degree in agriculture.

Metz describes himself as a semi-retired activist. He is chairman of the Libertarian Party of Georgia.