Earth Day: How local kids are teaching other kids how to save the planet

Swipe left on ‘flushable’ wipes. Why a bidet seat could save your bottom line

23% of what we recycle is wrong; here’s how to do better

News4Jax is going ‘green’ for Earth Day! Are you?

Anti-nuke protesters convicted in break-in at Navy sub base

The defendants face potential sentences of more than 20 years in prison after being found guilty Thursday of trespassing, destruction of government property and other counts in U.S. District Court in Brunswick. Sentencing has not been scheduled.

Prosecutors showed the jury videos the activists took of themselves using wire cutters to enter a locked security gate at the Camden County base on April 4, 2018. Inside the base, they spray-painted anti-nuclear messages and hammered on an outdoor display before being arrested. 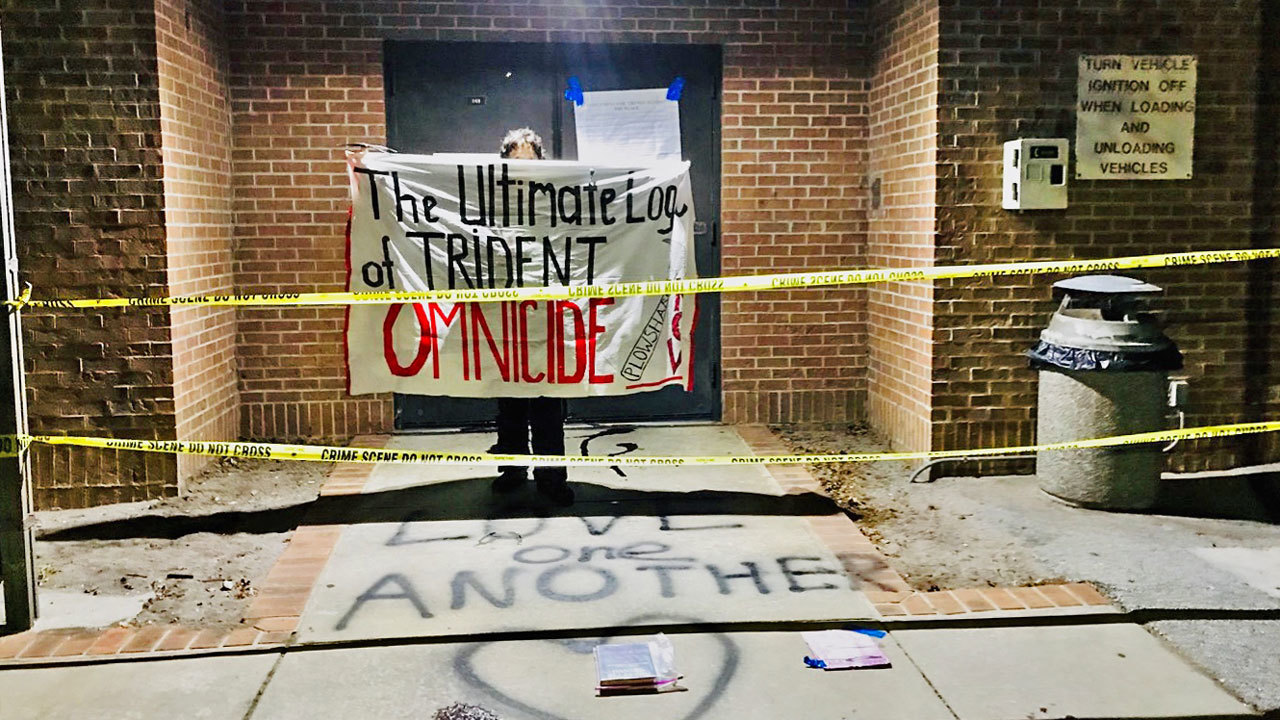 Defense attorneys argued in pretrial hearings that the activists shouldn't be prosecuted because they acted on sincere religious beliefs. The judge ruled they couldn't use that defense at trial.

"That these individuals violated the security of a military installation and damaged federal government property," said U.S. Attorney Christine. "Our office will vigorously protect those who lawfully exercise their constitutional rights to protest peacefully, but we will aggressively pursue those who violate the law under the guise of such activities."