Man dies in crash while fleeing police in Columbia County

Woman shot on Eastside, drove herself to hospital, police say

Neighbors concerned about violence on their street

JACKSONVILLE, Fla. – A woman drove herself to the hospital early Sunday morning after being shot in her leg on Evergreen Avenue, according to police.

The Jacksonville Sheriff's Office said patrol officers were on East 8th Street about 12:30 a.m. when they heard multiple gunshots about a block away. As the drove south on Evergreen Avenue, they found evidence of a shooting, but no victims or suspects.

A short time later, a 27-year-old woman arrived at a local hospital with a gunshot wound to her leg and said she was shot in the 1700 block of Evergreen Avenue.

People who live in the neighborhood say they're tired of crime and gun violence plaguing their community.

"It's actually very concerning because I do come home late at night. And I'm on the porch, and when I hear those types of things, I just run inside," said a neighbor who wanted to remain anonymous. "Stray bullets are my main concern."

JSO says potential witnesses at the scene are not cooperating with authorities and no suspect information was available.

The Violent Crime Unit is investigating this case and a second, unrelated shooting of a woman on Edgewood at Commonwealth Avenue about 11 p.m. Saturday.

Anyone with information is asked to call JSO or contact Crime Stoppers at 1-866-845-TIPS (8477) to remain anonymous and possibly be eligible for a reward. 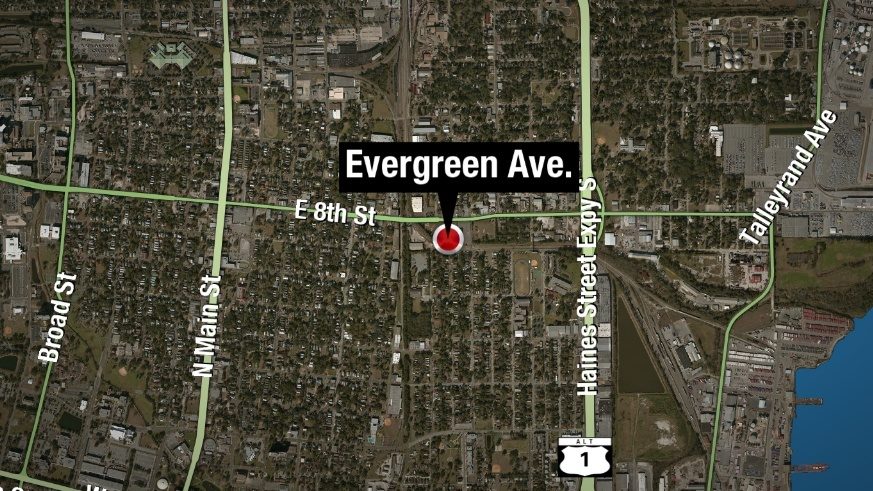