Hurricane Ian made landfall as an “extremely dangerous” Category 4 storm in southwestern Florida around 3:10 p.m. Wednesday.

Clemons and Peters will now face each other in November.

News4Jax sent a questionnaire to each candidate asking about their background and their views on several issues. Scroll down to read the responses of those seeking your vote in their own words.

Note: Responses are sorted alphabetically by party and are published exactly as submitted, with no editing by News4Jax staff. 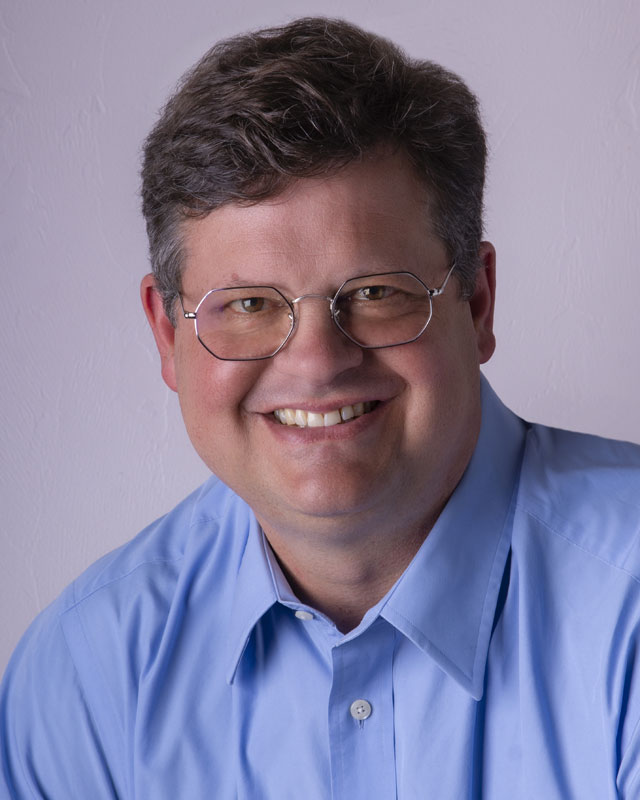 Your family: My wife, Stacey, and I have five sons.

Political experience: I ran for U.S. Congress in 2018 in FL-02. I was the Florida Voter Protection Director for the Biden-Harris Campaign and the Florida Democratic Party during the last election. I am a Member of the Williston Chamber of Commerce and the Sierra Club. I am an anti-toll roads activist and clean water advocate.

District 22 is a diverse district, and the economic needs of Alachua County differ from those of Gilchrist and Levy Counties. I am committed to ensuring that this district receives robust support from the state for rural economic development, including improving our dangerous and crumbling roads and other infrastructure, expanding access to transit to ensure residents can get to work, the doctor’s office and the local grocery store.

I will support our local agricultural industry to make sure it has what it needs to thrive, not just survive. Government can be a helpful partner to District 22 as we seek to expand our farmers’ ability to sell our healthy food products through the global marketplace.

I will prioritize working with our utilities companies to harden our electrical grid so everyone’s power can be restored quickly after a major storm. I will work with our local governments to begin planning and preparing for the impacts of sea level rise and the long-term problems they can create for homeowners and business owners alike.

I will work hard to improve educational and apprenticeship opportunities and workforce development programs so that we can align quality jobs with strong wages that support families and the business needs of our communities.

By delivering broadband internet and better healthcare for Levy and Gilchrist Counties, we will become a more attractive place to live and operate a business, which in turn will help create good jobs for our local residents.

I want to ensure that throughout this district we are investing and supporting small businesses, not just the big box stores. State government must do its part to support local businesses so they have the opportunity to compete for contracts with the state. Government contracts would represent significant revenue for some businesses and would bring greater prosperity to the communities where they are located. Small businesses are the lifeblood of our economy, and I plan to use my legislative office to help our local businesses learn how to win bids for lucrative state government business - that will be one of my most important constituent services.

In Alachua County, with the University of Florida, UF Health, and Santa Fe College being such significant employers and economic drivers, I want to ensure these institutions receive significant investments and increased funding from the state. We must protect the jobs and opportunities that these community institutions create in District 22. Our education, research and technological resources make it foreseeable that District 22 will become an engine for commerce and trade throughout the state of Florida, Latin America and the world. We can literally be the envy of the state with the right advocate fighting for us in Tallahassee.

I have been a volunteer for Democratic Party voting rights initiatives since 2007. I became the Director of the Biden-Harris Campaign’s Voter Protection Program in Florida during the last election. Our mandate was to deliver a clean election to the voters of Florida, and we did so. I will continue to volunteer for causes and organizations that protect the rights of voters to have their voices heard in our elections.

If elected to the State Legislature, I will work hard to make sure that every eligible voter can cast a ballot that counts. I will support bills which expand opportunities for citizens to cast their ballots, including early voting and vote by mail. I will stand against legislation that makes it more difficult for our citizens to participate in the democratic process.

I oppose fraudulent claims about elections being stolen and believe that these attacks on our democracy undermine voter confidence and the integrity of our elections system.

The recent bipartisan gun safety bill passed by Congress and signed into law by the President is a good first step to prevent gun violence. The fact is that too many dangerous people have easy access to deadly firearms. I want to see enhanced background checks, better enforcement of existing gun laws, and a focus on red flag laws as a means to prevent gun violence. We cannot remain silent and refuse to take action on this issue. Our country is the only nation in the world that has this level of gun violence, and our lawmakers must take an active role in creating workable solutions.

This candidate, who has served in District 21 of the Florida House since 2017, is running in District 22 after redistricting. He has not responded to email and telephone invitations to submit the News4Jax candidate questionnaire. His answers will be added promptly if the questionnaire is returned at any point prior to election day.