Hurricane Ian continues to move toward Florida as a Category 4 storm.

District 9 now includes the southern half of Alachua County (everything south of State Roads 26 and 24) as well as all of Marion and Levy counties.

With only one Republican and one Democrat competing for this open seat in the Florida Senate, this race only appears on the November ballot.

News4Jax sent a questionnaire to each candidate asking about their background and their views on several issues. Scroll down to read the responses of those seeking your vote -- in their own words.

Note: Responses are sorted alphabetically by party and are published exactly as submitted, with no editing by News4Jax staff. 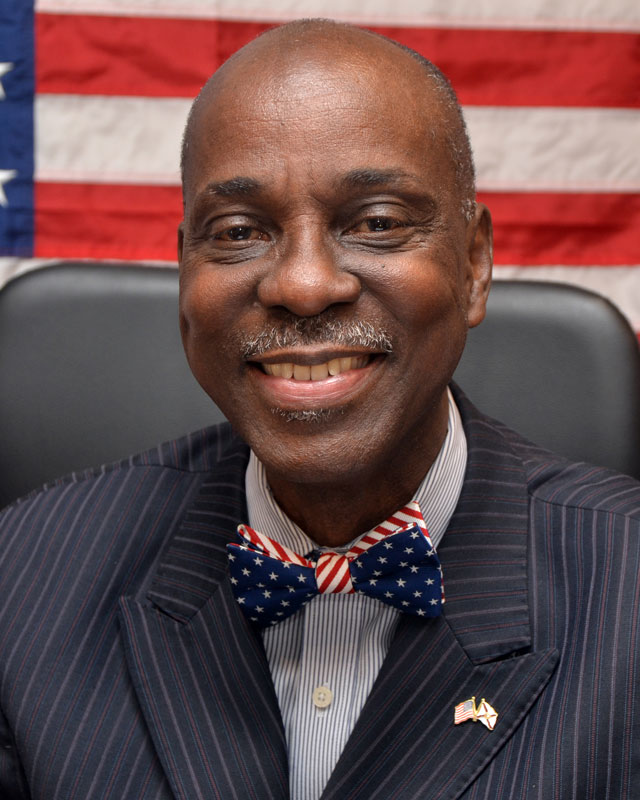 Political experience: Elected to Gainesville City Commission Served as Mayor-Commissioner for City of Gainesville. Elected to Alachua County Commission. Served as Chairman of BOCC on two separate occasions. Elected President of the Florida Association of Counties. Served on NACo Board of Directors. Represented NACo at Whitehouse with President Obama.

News4Jax asked each candidate additional questions to help voters determine which most agrees with their views:

The top three issues facing the state are:

This candidate, who has served in the Florida Senate since 2017, has not responded to multiple invitations to submit the News4Jax candidate questionnaire.