JACKSONVILLE, Fla. – Seldom do you hear about a Hollywood actor surfing in the waters off Atlantic Beach.  It is one of Linden Ashby's favorite things to do when he comes to town.  After all, he grew up in Atlantic Beach and has been surfing there since childhood.  He visits our area as many times a year as possible.

"It's home.  I think that having traveled around the world, it's just a really, really unique spot on the planet," said Ashby about his visits to his mother's home in Atlantic Beach.

"The lifestyle here, just the fact that I can come here and visit my mom and not touch a car for a week and ride our bikes everywhere," he added.

Ashby is currently acting in the MTV series Teen Wolf, which is getting ready to start its 4th season next month.  He plays Sheriff Stilinski.

How he started acting?

"You know I did one play at Bolles, I think, and I sort of went, hmmm. I'm okay at this," recalls Ashby about his interest in acting starting in high school.

The Bolles School is a private school in Jacksonville, Florida.

He attended college in Colorado where he studied business and psychology, but left after his junior year.  He moved to New York to pursue his dream of becoming an actor.

He first appeared on Melrose Place in the first season in 1993.  He played Jo's husband, Charles Reynolds, in two episodes.  He returned to the show for one season in 1998 when he played Dr. Brett Cooper.

You may also remember him for his role as Morgan Earp, youngest brother to Kevin Costner's character in the Hollywood movie, Wyatt Earp.

His big break came the following year when he was cast in the role as Johnny Cage in another film, Mortal Kombat.

"I'm like, ahh, guys I don't know.  You know, it's a video game movie.  None of them had been successful," he remembers when he first heard about the script.  "And I met with the director, this young British guy named Paul Anderson and we talked about it.  I came back and met with him again and I said, yeah."

He has since appeared in more than 30 films and more than 40 television shows and movies.

He says his favorite role is the one he is playing now as Sheriff Stilinski in the MTV series Teen Wolf.

"You know working with these kids who are amazing, I've known them since they were 17 years old," he explains about one of the reasons he likes his current role on the series.

He admits he was skeptical at first, though.  "I see the title Teen Wolf and I'm like, aww man, really, really?  Teen Wolf?  That's the level of originality we can come up with now?  Then I read the script and it's really good," he said.

How Ashby met his wife:

It was very early in his career, when he met his wife, actress Susan Walters.  They met on the set of the soap opera, Loving, in 1989.  He says within three months of meeting her, they were married.

28 years later and they are still very happy.  They have two daughters who are in their early 20s.  They split their time between California and Atlanta, Georgia.

"My daughters have talked about going into show business.  And I'm fine with it.  I want them to get their education first," he told them.

I interviewed Ashby at his mother's home in Atlantic Beach.  He says he and his family visit his mother, sister, nieces and nephews as often as possible.

I asked him about his favorite hang outs and restaurants, he told me he has been going to Pete's Bar in Neptune Beach for a long, long, long time.

He also loves Sliders Seafood Grille and Oyster Bar, also in Neptune Beach as well as Royal Palm Village Wine and Tapas in Atlantic Beach.  "That place is amazing," he said referring to Royal Palm.

When he and his family are in town, they spend a lot of time walking, biking and surfing in Atlantic Beach.

What nearly ended his acting career?

Ashby also shared with me a time in his career when he really struggled with panic attacks.  "I got to a point where I couldn't, I couldn't do it anymore," he said.

"I'd walk in the room and I would be holding a script like this (showing how his hands would shake).  I would start hyperventilating and I'd kind of just have a full blown panic attack," describes Ashby.

"I remember one audition where it just got to a point where I was just like, you know what, I'm not doing it.  I gotta go, I gotta go," he said.

He says he put a lot pressure on himself, but eventually learned to control the anxiety with breathing lessons and, "talking to people about how to deal with panic attacks," he said. 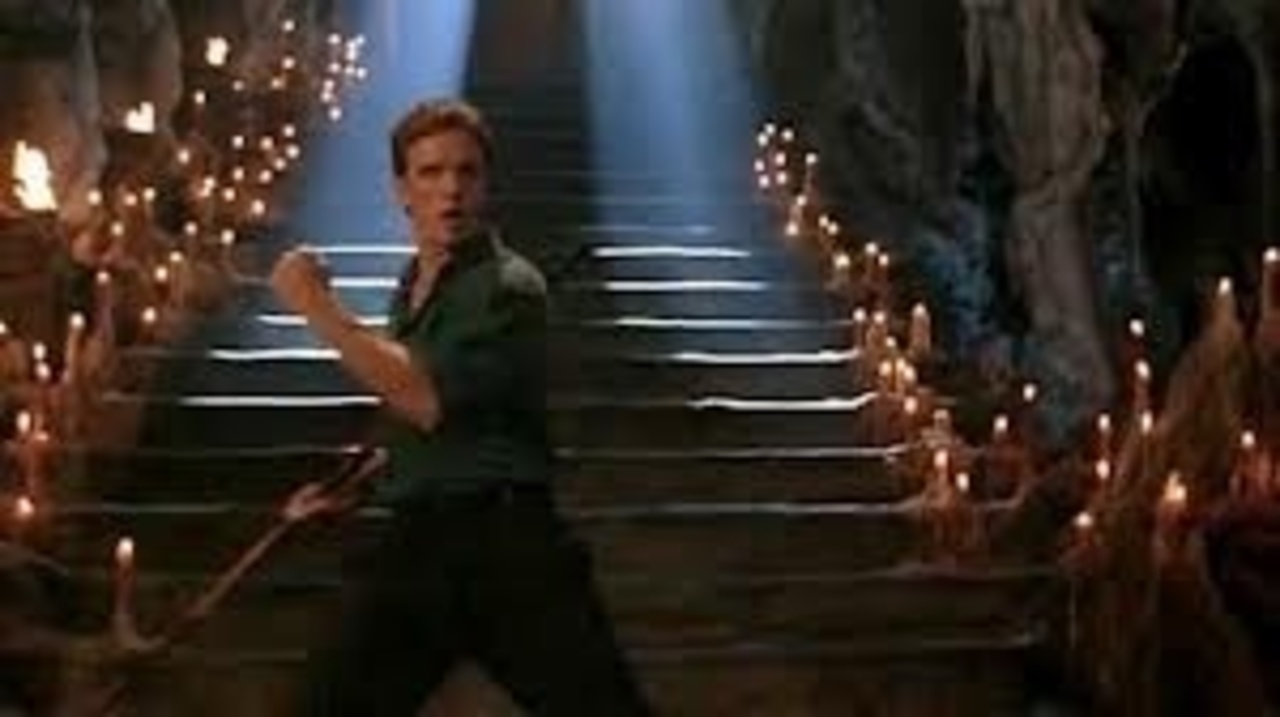 "Mark Harmon is one of the best people you will probably ever meet in your life," he said.  "I mean he is as good as they come."

Ashby says every actor has that one story about the role that got away.  For him, it was the film, A Time To Kill.  A 1996 adaptation of author John Grisham's novel.  The film involves the rape of a young girl, the arrest of the rapists and the murder trial of her father who killed the rapists.  It was a huge box office success.

Ashby says he was contacted about playing the lead role and was excited.  He later found out, it went to Matthew McConaughey.  Sandra Bullock, Samuel Jackson and Kiefer Sutherland also appeared in the movie.

"You know everybody's got that one story," said Ashby shaking his head in disappointment. 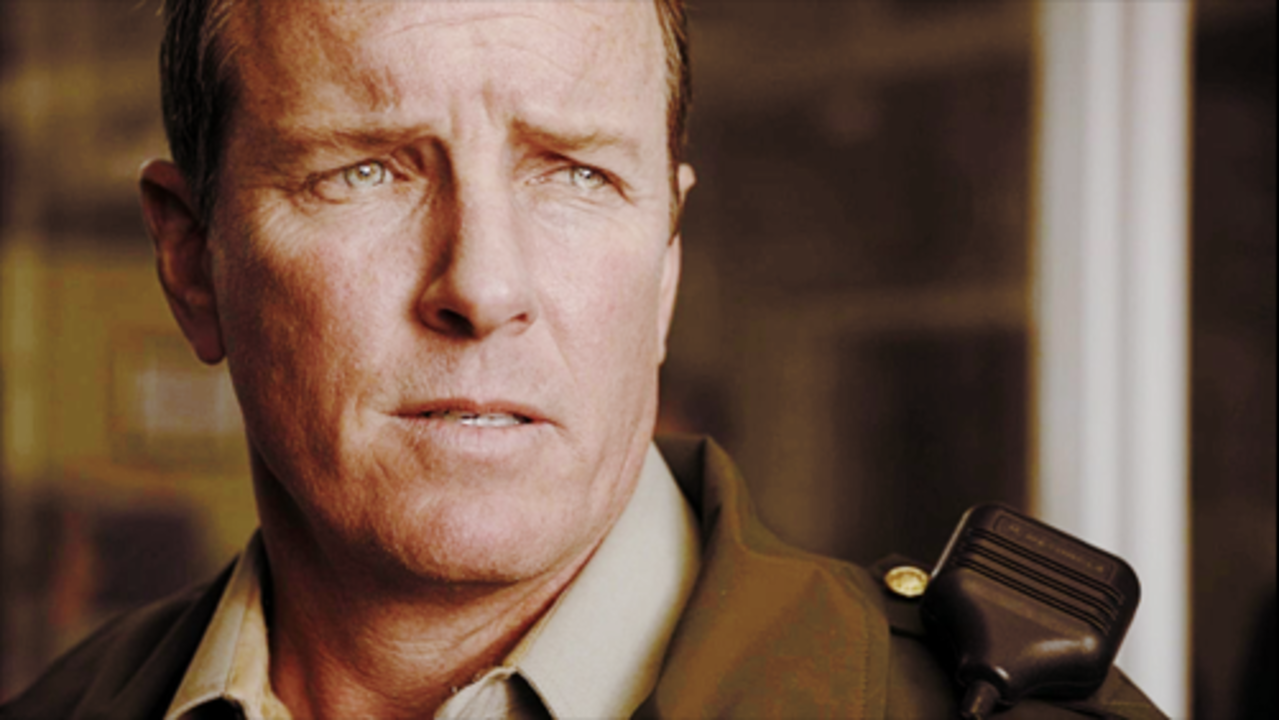 Ashby has deep roots in Atlantic Beach.  He says he loves coming home because, "the fact that I still have childhood friends here.  Bob Cook, we were born 5 days apart and we've been best friends ever since and he still lives down the street."

"My dad learned to sail in the Mayport basin before it was a naval base.  He would dig for flounder there.  My great, grandfather built this house.  It's a lot of history."