Cloudy and breezy early then less wind and more sun

Celebrities who have been diagnosed with autism

Autism may bring challenges for those who live with it, but celebrities with autism have shown they can overcome those challenges to achieve tremendous things and fulfill their dreams.

Here are some notable celebrities who have autism.

The famous "Saturday Night Live" alum and star of several movies in the '80s was diagnosed with Asperger's syndrome and Tourettes syndrome when he was 12. In the early 1980s, he found out he had severe obsessions with policemen and ghosts, which led to him to write the 1984 hit movie, "Ghostbusters."

The movie, in which Aykroyd starred in along with Bill Murray and Rick Moranis, grossed $295 million worldwide after its release.

"My very mild Asperger’s has helped me creatively," he said once in an interview. "I sometimes hear a voice and think: 'That could be a character I could do.'" 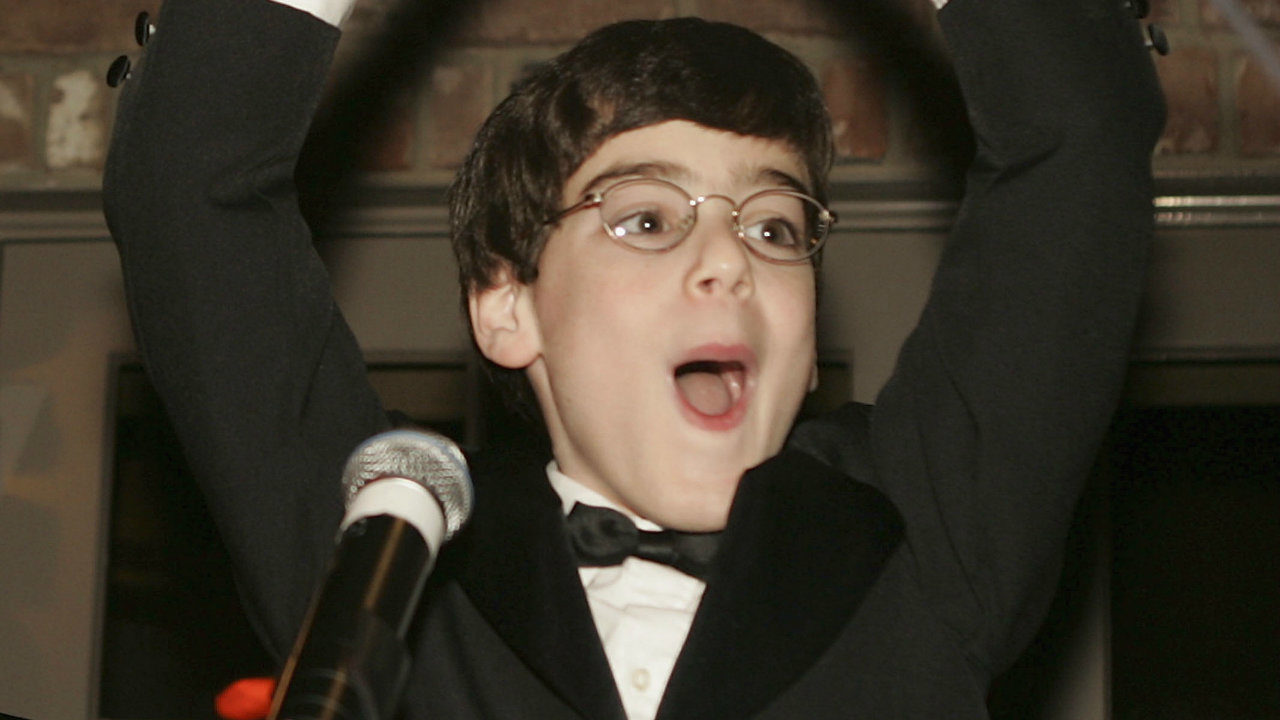 A 26-year-old who was diagnosed with pervasive development disorder, a form of autism, at age 3, Savage has gone on to become one of the country's most famous jazz musicians. He has toured the world and performed on "The Today Show," the "Late Show with David Letterman" and "Late Night with Conan O'Brien."

Savage has released 12 albums and in 2014, composed and recorded the score for a full-length documentary film, "Sound of Redemption: The Frank Morgan Story." Read more.

A star in films such as "Blade Runner," "Splash," "Wall Street" and "Steel Magnolias," Hannah was diagnosed with autism as a child, but that fact about her wasn't revealed until a 2013 report in Forbes magazine.

Hannah now spends a lot of her time as an environmental activist.

Love was diagnosed with a mild form of autism at age 9, and has become an accomplished singer/songwriter and actress. Love has starred in films such as "The People vs. Larry Flynt," "Man on the Moon," and "Trapped," and also was the lead vocalist in the band Hole.

The creator and producer of the NBC sitcom, "Community" and co-creator of the animated series, "Adult Swim," Harmon was diagnosed with autism in 2011 while working on the character Abed for "Community," according to published reports.

Harmon has also done voice-overs for several TV shows, including, "The Simpsons," and has been a writer for the Academy Awards and the MTV Video Music Awards.