A wind advisory in effect for 6 regions in the area

A wind advisory in effect for 6 regions in the area

Get these stylish foldable studio headphones for just $35

TRENTON, Fla. – The mother and brother of a 5-year-old girl who was killed by a sturgeon on the Suwannee River were also badly injured by the leaping fish and have been released from the hospital.

Jaylon Rippy died after being struck Thursday night while riding in a boat driven by her father, Waylon Rippy. The sturgeon also hit Jaylon's mother, Tanya Rippy, and the girl's 9-year-old brother, Trevor.

Waylon's mother, Donna Rippy, said she and Jaylon had lunch together before she dropped the girl off with her parents to go fishing that day.

"Little Jaylon loved to fish and go hog hunting with us," Donna Rippy said. "She just loved the outdoor life, coming over and spending quality time with her grandmother."

Donna Rippy said Jaylon (pictured) was a special little girl who lit up a room. 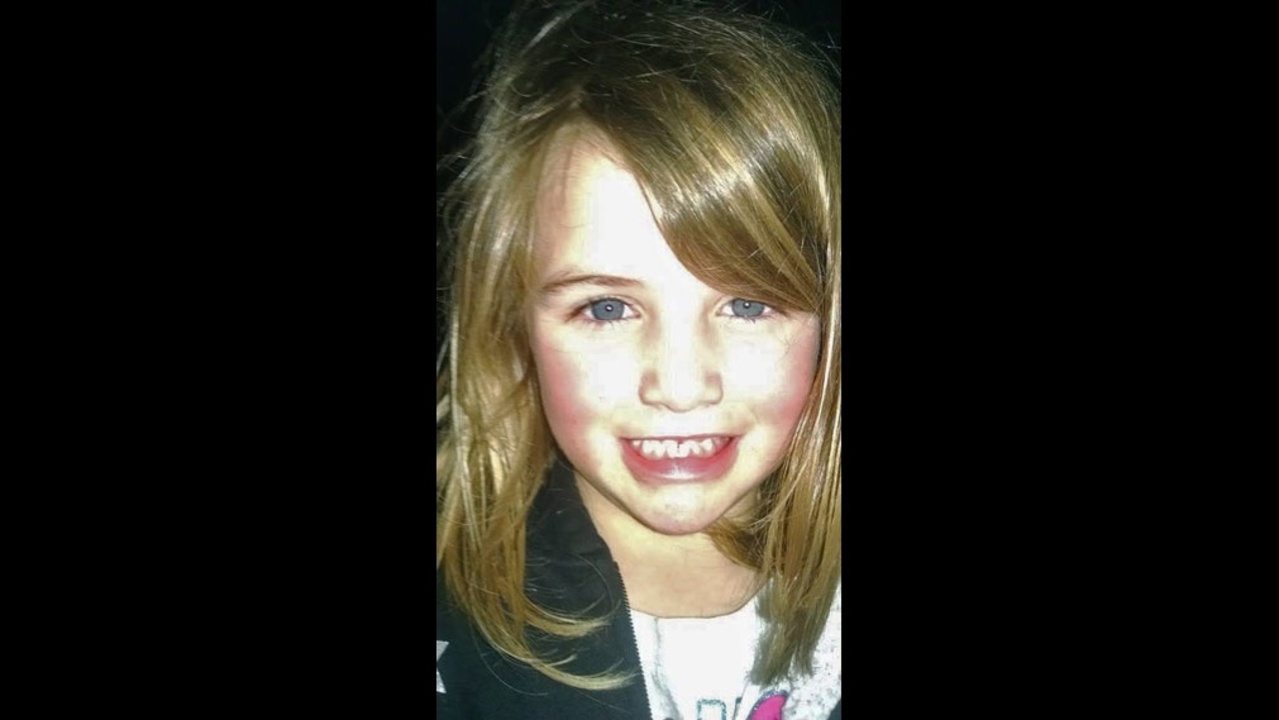 "She just loved people," she said. "A very outgoing little 5-year-old. Her mind was so advanced for a 5-year-old."

Now that her granddaughter's life has ended, Donna Rippy wants something done to prevent anyone else from getting hurt by the jumping fish.

"We are wanting everybody in the community to come forward and have something done about the sturgeons on the river. A no wake zone or something," Donna Rippy said.

She said the family is home recovering and grieving now.

Trevor has some facial injuries as well as a broken hand, and Tanya has severe facial trauma, including lacerations all over her face, from the forehead down to her chin, a broken nose and cheekbone. Tanya was released from the hospital Saturday. She has no health insurance.

Tanya Rippy works at Trenton Animal Hospital as a veterinary technician. Employees there said Tanya and her family are wonderful people and that they are heartbroken for them. Support from their small Trenton community has meant a lot to the family.

"I want to thank everybody for the donations and the thoughts and the prayers, but nothing will replace where she has me in her heart," Donna Rippy said.

Jaylon's funeral will be at 10 a.m. Saturday in Trenton.

The family has set up a Go Fund Me account to help with funeral costs and to pay for surgeries for Tanya and Trevor.

Florida Fish and Wildlife Conservation Commission officials said Jaylon's death is the first fatality recorded from a sturgeon strike on the Suwannee River. Four people have been injured by jumping sturgeon this year, including two boaters who were taken to the hospital Friday.

"There's certain times of the year, mating season or whatever it is, the sturgeon just jump right out of the water, and I'm talking big sturgeon," park caretaker Rick Johnson said. "If you're doing even 5 miles an hour and it jumps up and hits you in the boat, it's going to do some damage. If you're doing anything higher than that, it'll take you down."

Wildlife officials said Colleen Harvey, 42, and her husband Charles, 41, were struck while boating along the Santa Fe River.

Low water levels are causing the sturgeon to jump more frequently than in recent years.

"What we're trying to put across to the public is that the fish are jumping. There seems to be eight major areas on the Suwannee River where they do jump and dig holes in those areas in the Suwannee and the Sante Fe. At Locks Bluff at Jax Landing (and at) Manatee Springs," FWC spokeswoman Karen Parker said. "If you see these sturgeon and come up through these areas where they like to jump, the best thing you can do is slow down. The other two suggestions we have are make sure people are off the bow of the boat where sturgeon are jumping and always wear a life vest."