Looking into reports from Duval, St. Johns, Clay county schools over past year

JACKSONVILLE, Fla. – In an age of smartphones and social media, illegal drugs are just a message away from your kids. News4Jax's Vic Micolucci has been digging through reports over the past year and found kids in the Jacksonville area are more likely to use drugs than those in other parts of the state. Experts warn abuse picks up in the summer when teens have more time and freedom.

Elizabeth, a recovering drug addict who asked for anonymity, said it was easy for her to get drugs as a teenager. 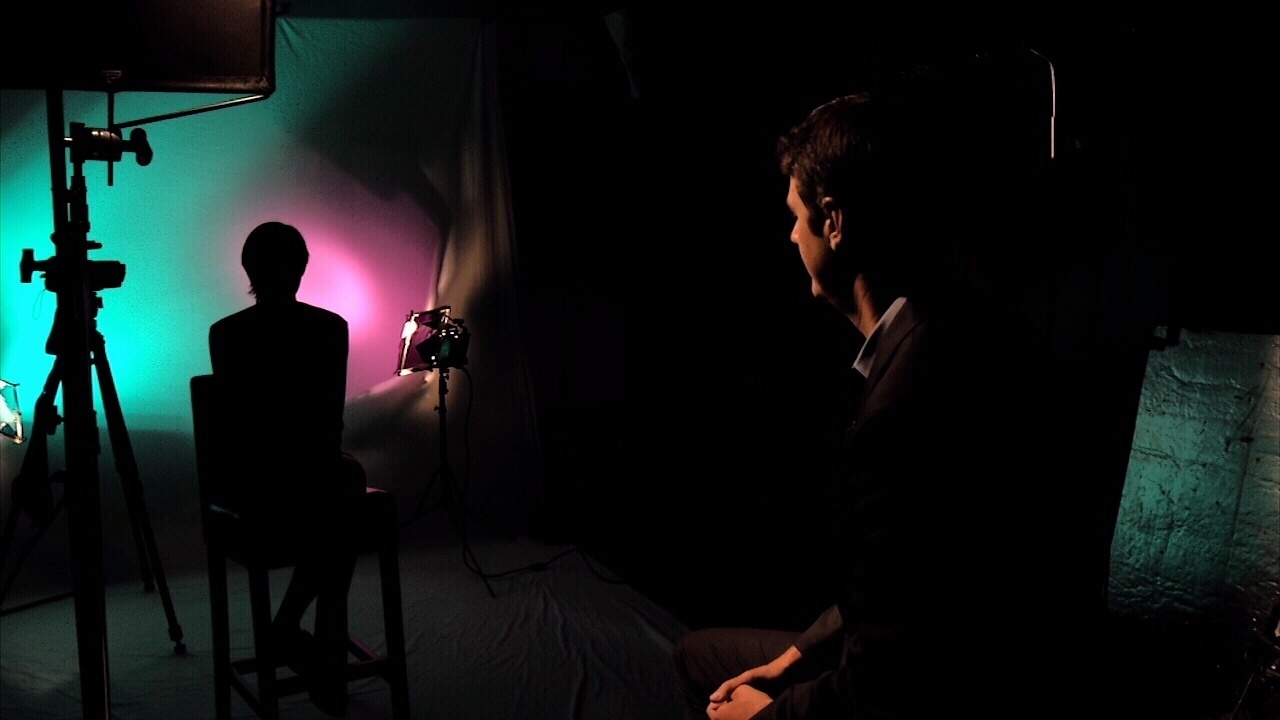 "It was incredibly easy. You would just have to ask someone," Elizabeth said. "In the hallways or send them a text. Or a lot of the times someone's older sibling or someone's older boyfriend or girlfriend would be able to get it for you."

Elizabeth admits she started experimenting with drugs when she was just 13 years old.  And she knows her story is similar to many other local teens.

"I really liked the way it made me feel, more like I was a part of something. Because I always felt really lonely as a kid and self-esteem problems and stuff," she said.

Elizabeth began with marijuana and says she quickly became an addict.

"By the time I graduated high school I had done about every drug," she added.

The drugs took a toll on her life. Elizabeth's grades started dropping, she got kicked out of school and her relationship with her family went bad.

"I was hungry and sick and broke," explained Elizabeth. "Everything bad was happening around me."

Experts say teen drug use is significant all across Florida, but we found it's higher in Northeast Florida than the rest of the state.  A survey from the Department of Children and Families shows about 30 percent of Florida's children have admitted to using drugs in their lifetimes

In Duval County, 35 percent have. Clay County is also above the state average at 32 percent. St. Johns County is lower than other areas, with about 27 percent of adolescents admitting to using drugs in their lifetime.

Many said they got their hands on the drugs at school, so News4Jax asked leaders at our area's biggest school districts for their records.

In the 2014-2015 school year, Duval County Public Schools administrators reported 164 drug-related incidents at elementary, middle and high schools. Sandalwood High had the most incidents with 23. Wolfson High had 14 incidents and Mandarin High had 13 incidents.

Clay County officials say there were 71 incidents on their middle and high school campuses over the past school year.  20 of those incidents were at Bannerman Learning Center, 11 were at Orange Park High and 10 at Fleming Island High.

St. Johns County reported 63 drug incidents at high schools: St. Augustine High had 23, Creekside had 17 and Nease and Menendez both had 8. There were 15 reported incidents at middle schools and 1 at an elementary school.

"Well, what we're seeing right now, behind alcohol and marijuana, prescription drug use is the next most abused drug," warned Chad Cook, Assistant Special Agent in charge of the Jacksonville District Office of the Drug Enforcement Administration.

A lot of law enforcement agencies, including the DEA, are also battling synthetic drugs.

"Well you know we're seeing a growing problem and in the past it has been referred to as Molly. We've seen the bath salts and Spice and those were a bigger spike. And right now, I'm sure you heard of the new one called Flakka, the latest synthetic to come out. And it's really just a regeneration of the drugs we've seen in the past. But this is a stronger one that we've seen in the past," explained Cook.

He says China is producing a lot of it and they're sending it in.

"You can find it on the Internet. It is a schedule 1 meaning it is illegal, it's not medical use for it at all. It's illegal, but it's easy to get. Really, right now, a dose of it is 3 to 5 dollars which is cheaper than buying a Happy Meal. So we see that as a problem, it's really a dangerous drug," warned Cook.

But prescription drugs are probably the easiest for children to get their hands on. Cook says the DEA is working with both schools and police to cut down on kids obtaining and abusing the drugs.

"A lot of times friends give it to them. They still have pill swapping parties that we're aware of, sometimes," explained Cook. "They're able to get it from a medicine cabinet, from their grandmother's house, mom and dad, or another family member."

"It's a severe problem in schools, poor performances in school, teenage pregnancy, theft, vagrancy, you name it a lot of those problems can be tied back to related drug issues or substance related issues," he warned. 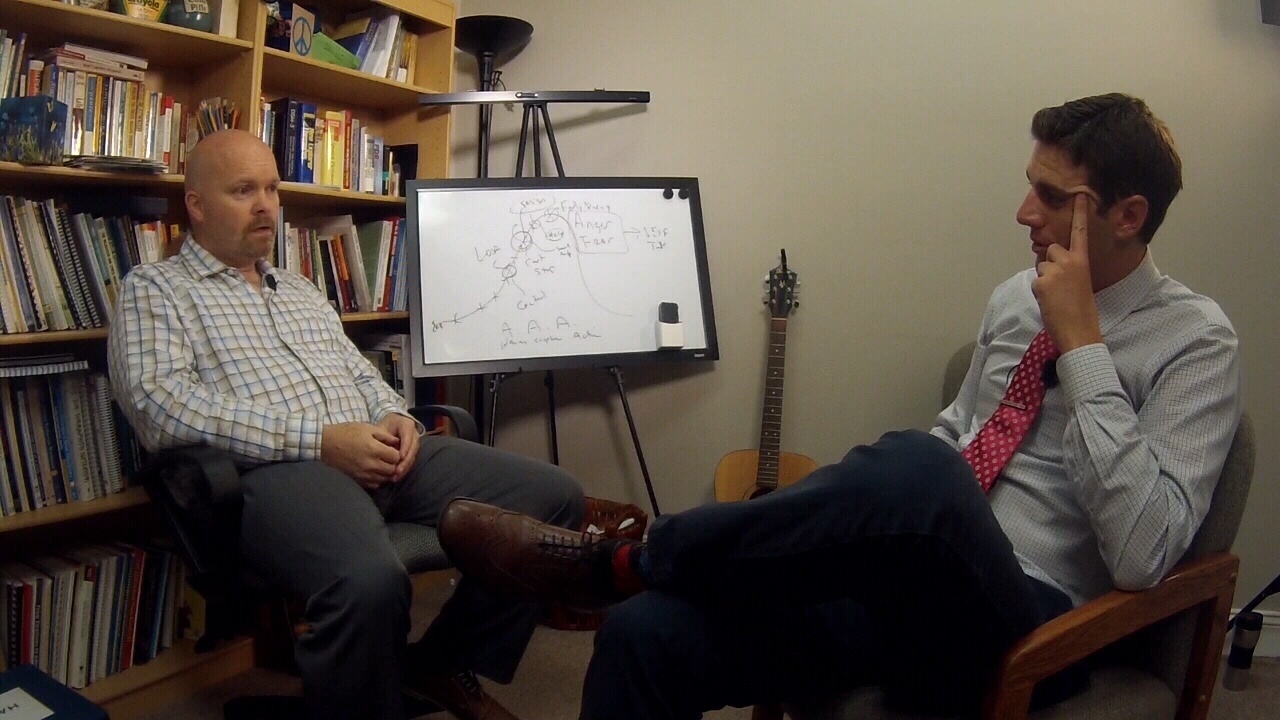 Renaud works with the teens who have been caught and he tries to hem them get clean.  He finds kids from wealthy families tend to have more problems, saying money is a huge factor.

"Schools people think of being the really good schools, Atlantic Coast, Mandarin, Fletcher, Bolles, Bishop Kenny, just like other school they have problems with kids abusing and using substances," said Renaud. "Often those problems go unreported for various reasons. No matter the case, they're still there."

Renaud adds abuse is rampant in our area's private schools. Those incidents aren't public record, so exact numbers and details were not available.  Regardless, the experts tell News4Jax, teen drug use isn't a problem that can be solved with arrests or jail time. 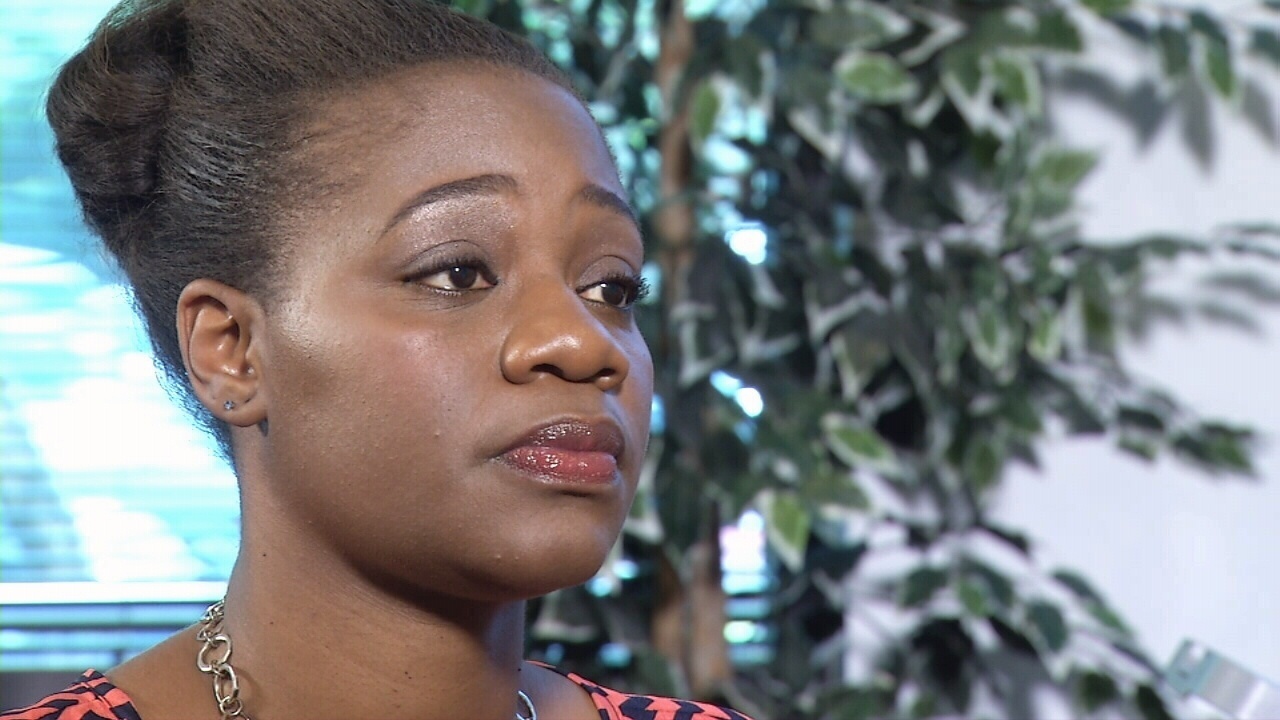 Katrina Rogers, a youth development specialist with Project SOS, says her non-profit and others like it have been working to teach kids to lead positive lives, paving the way for bright futures.

Rogers has advice for every young person.

"Tell someone you trust, tell someone that can get you the help that you need because I guarantee when that drug, that high comes down the reality is still there," said Rogers.

Elizabeth, now 22-years-old, got the support she needed to get clean.

"I definitely think that if I continue doing what I was doing that I would have died, I think I would have ended up killing myself instead of overdosing," she admits.

Elizabeth has been drug-free for a couple years now.  She's in college and works at a drug treatment center. She has completely turned her life around.

"It is kind of overwhelming because I know if i stay sober I can do whatever I want to do," she said.