JACKSONVILLE, Fla. – Storefront crashes happen surprisingly often for a variety of reasons, and one expert believes there could be a rise in the number of them over the next several years. One Jacksonville family who lost someone very close to them because of a storefront crash wants to shout from the rooftops about a very easy way their loved one could've been saved. They hope it'll save someone else's life.

"I miss her. Her whole family misses her. She was a wonderful girl. And her mommy and nanny misses her," said Tarbox by her daughter's graveside.

Tiffany died 10 years ago in this awful incident at McB's Lounge in Lakewood. She was 26 years old. The whole thing was caug

ht on the store's surveillance video. 43-year-old Amy Fennell crashed her car into McB's storefront. Fennel said it was an accident, but Tiffany's family thinks Fennell did it because she wasn't served a drink at closing time. Tiffany was killed and 4 others were hurt.  Tiffany's family says it is the worst thing they've gone through.

"It gets easier, but it never goes away, never. And when you see it happen to someone else's kid, it just reminds you of that all over again," said Tarbox.

Tragically there are a lot of reminders. Experts estimate that storefront crashes happen 20,000 times a year in this country.

Four-year-old Lily Quintus died in Orlando last year when a car came crashing through her daycare.

"You've had more than 100 of these in the last few years," said Rob Reiter, who studies storefront crashes and is the co-founder of the The Storefront Safety Council. He spoke with News4Jax via Skype from his home in Colorado. 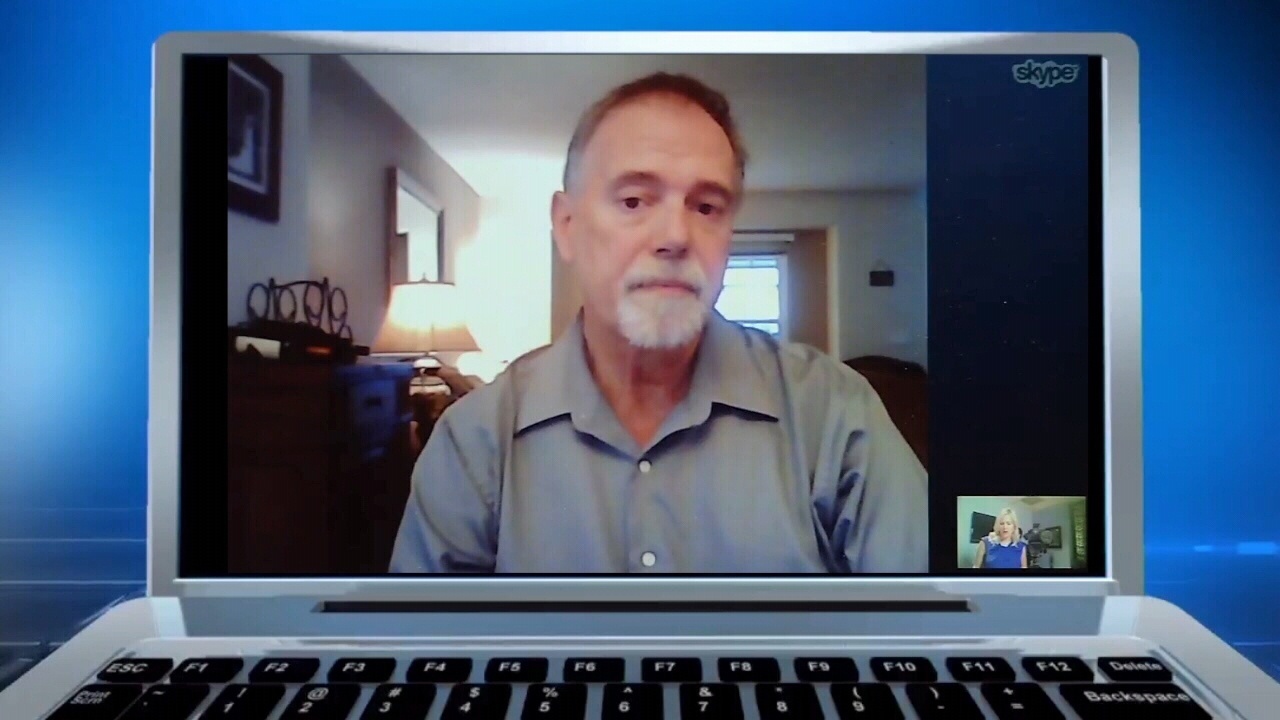 eiter keeps tabs on these types of crashes through his website storefrontcrashexpert.com. He says 50 percent of storefront crashes happen because people are:

Reiter says the other 50 percent of storefront crashes are caused by confusion. For example, younger drivers and older drivers confusing the brake pedal with the gas pedal.

Far more people are getting hit by grandpa on medication than by high speed trucks," said Reiter.

News4Jax asked if he thinks elderly drivers should be kept from driving at a certain point.

"No," he responded. "I think that people are proven to be excellent drivers well into their 90's. But, I think people need to understand the risk isn't so much the driver as it is cars under acceleration approaching the front door."

MORE: Information on reducing pedal-error crashes |
STATISTICS: Storefront crashes broken down by age, by cause, by site type

all of these crashes are fairly preventable. They say don't design parking lots where the cars nose into the building. And if you do, put in steel bollards that could stop them,

Jacksonville attorney John Phillips is representing some of those hurt in the DCI Biologicals plasma center crash last year. He says it just makes sense for businesses to protect their employees a

"They're facing, with the three clients we have, a multimillion dollar lawsuit. Whereas, with a little bit of concrete, you can put these things in fairly cheaply," Phillips explained.

Reiter says that with more Baby Boomers getting older, expect more of these storefront crashes.

"I think what's happening is there's a push towards national code, state code translates to local codes. Everybody's got to figure it out for themselves. but if you've had a series of accidents in your town and fire department's pulled out bodies, it's far cheaper to take care of this than to pay the price later," Reiter explained.

Tiffany's mom and grandmother live with the pain every day that their loved one paid the price. But, they're hoping the story of their "shining star" will spur changes that keep others safe.

"I would never want any parent to suffer the way I have," said Tarbox. "If it's preventable with concrete barriers, every establishment that serves alcohol or sells alcohol should have them."

As a result of the death of 4-year-old Lily Quintus in Orlando, Orange

County is considering an ordinance to make most day cares put up barriers in the front of their buildings. They're even considering giving grant money to help pay for the cost. At last check, Lily's law has not passed.

News4Jax checked, and as of now, Duval County has no plans requiring businesses to put up barriers.