Bodycam released after confrontation with officer leads to woman’s arrest

JACKSONVILLE, Fla. – It's a harsh reality that many Americans are facing.

The cost of housing is getting less affordable, according to the National Low Income Housing Coalition's annual Out of Reach report.

To compare some Northeast Florida counties: 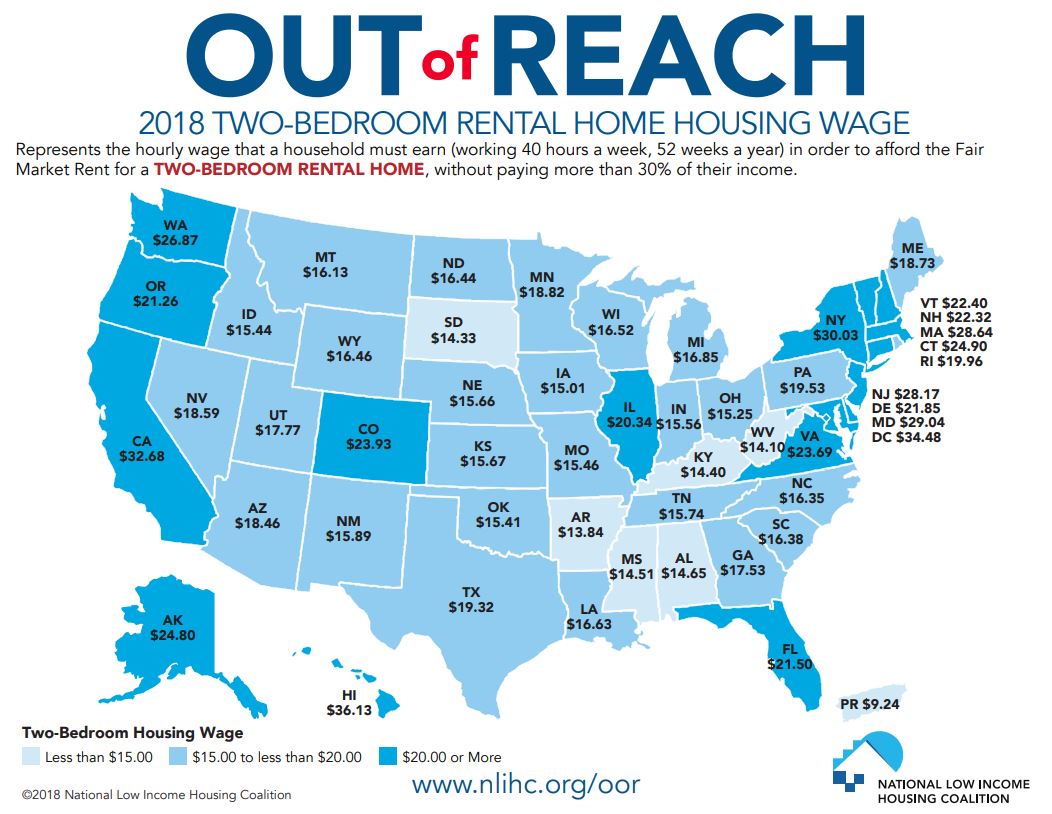 On Wednesday, News4Jax spoke with some local families who said they weren't surprised by the numbers.

Shanda Jenkins lived on the streets for years and said getting back on her feet was difficult, especially finding an affordable place to live.

Jenkins said the Sulzbacher Center led her to Ability Housing, a nonprofit that provides affordable housing to low-income families.

Jenkins said it’s no surprise that this year’s Out of Reach report shows that affordable housing is out of reach for the average renter and millions of low-wage workers, seniors and people with disabilities living on fixed incomes.

"It's a very big struggle, which is why Ability -- they go by my income, on what I make," she said. "So without them being there behind me to help me be able to afford the place that I have, I probably would still be on the street."

Jenkins said she's thankful for the help of Ability Housing, but is looking forward to one day being able to afford a home for her and her daughter on her own.