Police: Uncle held in niece’s murder gave her pills to cause miscarriage

JACKSONVILLE, Fla. – Would you ever consider living inside a shipping container?

JWB Real Estate Capital, the company that pitched the concept, says it's not quite what you think.

"These are high-end studio apartments. We're going to do granite countertops and stainless steel appliances -- all of the comforts of a home," said Alex Sifakis, president of JWB Real Estate Capital.

The development will be located along Ashley Street near Liberty Street and will include 18 units. It will be affordable for downtown, starting at $550 a month. The containers will be stacked three stories high, but will only provide 320 square feet of space. 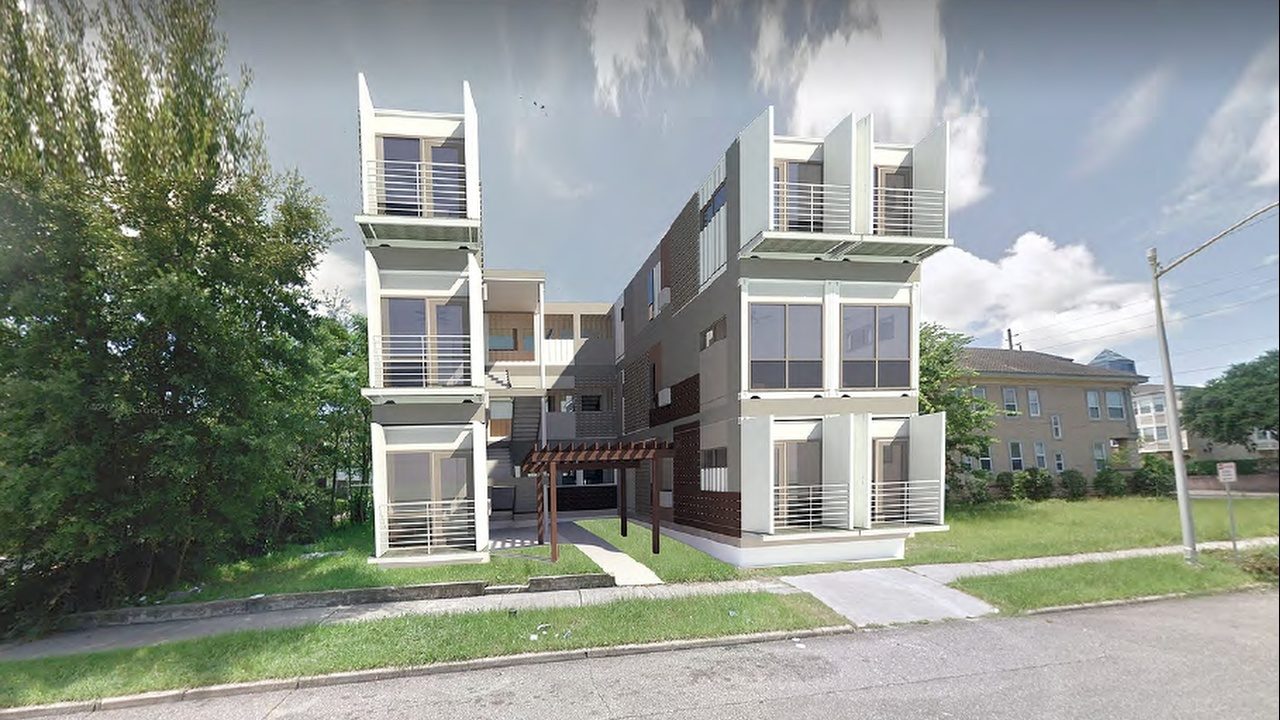 Ginny Myrick is the CEO and president of the nonprofit Cathedral District Jax in the area where the new development will be built. It's near the core of downtown, surrounded by historic cathedrals and buildings. Many of them are dilapidated and empty.

Out of nearly 120 acres in the Cathedral District, half are surface parking lots. The goal is to get more people to live in the area, rather than just to visit.

That's where developments such as the Ashley Street Container Project come in. Myrick says several other projects are in the works. She says we can expect about 500 additional apartments, a charter school and more businesses popping up in the district in the next five years.

Ed McGowan, who has lived in the area since the 1990s, says he is optimistic about the changes downtown.

"I think it's great. Springfield has already renovated a great deal of properties and they really look nice. You can look around and see the improvements being made," McGowan said.

Dennis Hunt, a Jacksonville visitor, said, "I believe in progress in a positive way, absolutely. And I will grow with that, but that doesn’t mean I want to live in an upscale container apartment or home."

For some, it will take time to get used to the idea of a shipping container home, but they are excited about the enhancements to the city.

Construction is expected to begin by the end of the year.