Strong storms continue through the evening

JACKSONVILLE, Fla. – From operating room robots and prison reform to baking a better society and how killers get away with murder, the topics for the 2019 TEDxJacksonville conference are popping with head-turning potential.

The theme for this year’s conference is “POP” -- the startling moment of inspiration where ideas are born and you can see the light of promise.

The on-stage lineup of 11 speakers TEDxJacksonville announced Wednesday, including seven from our own backyard, will aim to deliver on that potential for revelation and new ideas.

“Talks from our community have reached millions -- the ideas are powerful and this stage offers a chance for our speakers and performers to share their vision and talent,” co-organizer and executive producer Sabeen Perwaiz said. “This year, we hope ‘POP’ takes us even further, engaging our audience in new ways.”

The conference is 11 a.m. to 5:30 p.m. Oct. 19 at The Florida Theatre, followed by the party Afterglow, located at the Jessie Ball duPont Center for the first time.

In addition to the talks from 11 speakers, the conference will feature musical performances and interactive experiences for attendees.

Activities will include a hands-on experience for TEDxJacksonville attendees with the da Vinci Xi -- a surgical robot designed for advanced and minimally invasive surgeries -- as well as rides on JTA’s new autonomous vehicle. Other activities include a meditation room available for a chance to unwind, exhibits, other engagement activities and more.

Hope McMath -- a Northeast Florida cultural leader, educator, artist and the founder of Yellow House -- is returning as conference host for the sixth year in a row.

Robots in the Operating Room 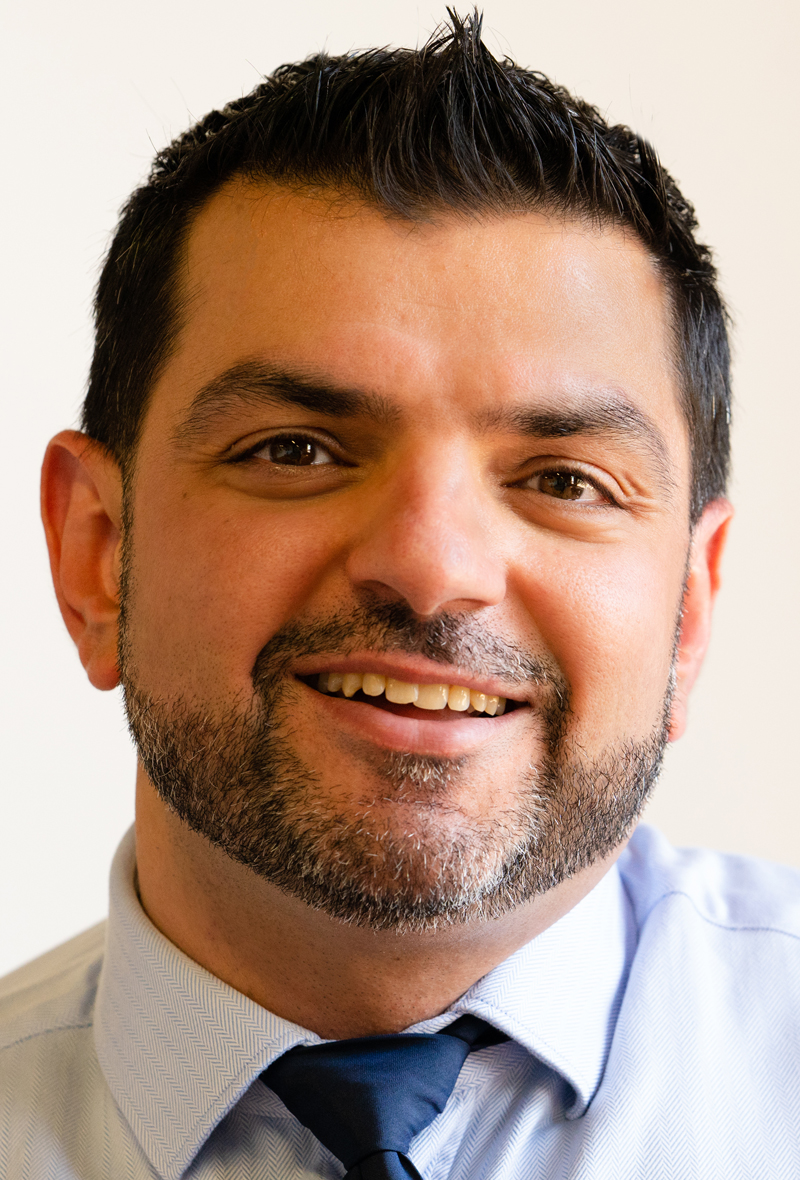 Rawan Al-kharboosh, Jacksonville -- The quest for immortality has preoccupied humans since time immemorial. At the Mayo Clinic, Rawan Al-kharboosh’s research focuses on using fat stem cells to fight off fatal types of brain cancer. She is a real-time witness to and participant in the revolutionary discoveries of regenerative science. Efforts to engineer immortality are paralleled with safety concerns, physical and ethical dangers, and unprecedented risks. Are we ready to work as a collective to confront the dilemmas that accompany what could be the most profound discovery in human existence?

Why We Need Prison Reform -- an Insider’s Perspective

Linda Argila, New York City -- Linda Argila witnessed firsthand the way incarceration rips at the hearts of children and families, as well as the physical and mental injustices that women — the majority of them nonviolent, first-time offenders — face in prison. Today, she is an advocate for prison reform, proposing alternatives for nonviolent offenders, as well as new standards of dignity for those behind bars.

Daron Babcock, Dallas -- Daron Babcock left a successful corporate career in private equity along with his comfortable home in Frisco, Texas to serve in the inner-city community of Bonton. Although Bonton is historically known for its high crime, poverty and violence, he believes another world is possible. Babcock’s broad professional experience coupled with his heart for serving inner-city communities brings a fresh and innovative perspective to solving problems there.

Brandon Griggs, Jacksonville -- Surveys conducted by the Department of Justice have found that 85% of incarcerated youth can’t read. Brandon Griggs has witnessed firsthand the inequities that permeate our education system; he’s also proud that as a 4.0 student and EVAC movement member, he is redefining stereotypes and setting an example for other black teens. Juvenile justice reform, Griggs argues, begins in our kindergarten classrooms, because keeping kids out of prison starts with giving them basic literacy skills.

Getting Away with Murder

Thomas Hargrove, Alexandria, Virginia -- Thomas K. Hargrove is a retired Washington, D.C.-based investigative journalist and former White House correspondent. He founded the nonprofit Murder Accountability Project in 2015 to track unsolved homicides nationwide. Every year, at least 5,000 killers get away with murder. It doesn't have to be this way. Even in a land as violent as America, the power of information is transformative. When people learn the truth, they will demand change: more cops, better trained cops, more resources of every kind, and a cooperative relationship between police and the communities they serve.

Dr. Tammy Hodo, Jacksonville -- Race is a social -- not a biological -- construct. There is no gene or cluster of genes common to all blacks or all whites. As a Ph.D. social scientist who studies the impacts that variables of race, class, ethnicity and sex have on life chances, Hodo has incredible insight on the difficult dialogue about the irrelevance of enduring racial constructs. We need to work toward a world that doesn’t put labels on people due to variables outside of their control.

Michael Platt, Bowie, Maryland -- Michael Platt believes you’re never too young to solve a big problem. Michael appeared with 11 of the best kid bakers in the country in season four of “Kids Baking Championship” on Food Network and has appeared on “Good Morning America” and “Access Hollywood” as well as CNN and CBS. He founded Michaels Desserts, a bakery with the mission of fighting hunger and giving back. For every baked good he sells, he donates another one to someone in need.

Big Data and the Future of Our Cities

Jeff Sheffield, Jacksonville -- Jeff Sheffield is obsessed with the future of cities. He wants to ensure Jacksonville is positioned to be a “smart” city that uses tech solutions to confront city planning challenges. Today, Sheffield is challenging tech professionals, entrepreneurs and investors to commit to collaborating and innovating right here in North Florida: recognize a community problem you want to solve and apply emerging technologies to solve it using the data available in the public space.

Taking Your Seat at the Table

Phillip Singleton, Jacksonville -- As a political strategist and influencer known as the "Hip-Hop Lobbyist," Phillip Singleton has worked at the highest levels of state government and knows that historical issues underpin much of what he advocates for in terms of positive change for black lives in America. His talk will focus on how the black community -- without sacrificing its unique identity and perspective -- can become fluent in the rules and language of state politics and effect positive change.

Joy Young, Jacksonville -- The more diverse Jacksonville becomes, the harder we must work to achieve trust and unity. As a city with a wealth of history and people who are migrants and immigrants, citizens, nationals and multi-nationals, Jacksonville has before it an opportunity to embrace the natural assets found in its resident arts and culture. They can be used to facilitate a common culture of community unity, not uniformity, to shape Jacksonville’s identity and future.

With the advance ticket discount, seats to the full conference with lunch included are $89 plus fees -- if purchased by Aug. 31. After that, general admission tickets are $99 plus fees. Conference organizers will offer discounted tickets for 50 high school students and 50 college students at $38 each -- thanks to the support of Michael and Julie McKinney.

Tickets to the final session of the conference -- with three speakers and the closing musical performance -- are $30 plus fees.

TEDxJacksonville will be held at The Florida Theatre for the fourth year in a row and will host interactive experiential activities with Forsyth Street closed in front of the historic venue.

TEDxJacksonville will again partner with several downtown restaurants to provide lunch in their venues -- within walking distance of The Florida Theatre.

Additionally, Biscottis and Holy Smoke BBQ will cater food for the event. Lunch selections are available first-come, first-served with limited capacity at each venue.

The TEDxJacksonville annual conference is now in its eighth year since its inception as TEDxRiversideAvondale in 2012.

To purchase tickets, go to http://bit.ly/tedxjaxtalkspop.