Cruz faces a minimum of life in prison without the possibility of parole and a maximum of the death penalty.

County by county: How to get rid of storm debris in Northeast Florida

Democrat Kimberly Daniels won the most votes in a four-way August primary in the redrawn Florida House District 14, which covers from Brooklyn and downtown north to include a sliver of Northwest Jacksonville and much of the Northside east of Lem Turner Road and south of Interstate 295 as well as Arlington and part of the Southside north of the Hart Expressway to Beach Boulevard and west of Southside Boulevard.

No Republican signed up to run for this seat but one write-in candidate did, which kept the primary limited to only Democratic voters.

News4Jax sent a questionnaire to each candidate on the ballot asking about their background and their views on several issues. Scroll down to read Daniels’ responses -- in her own words. 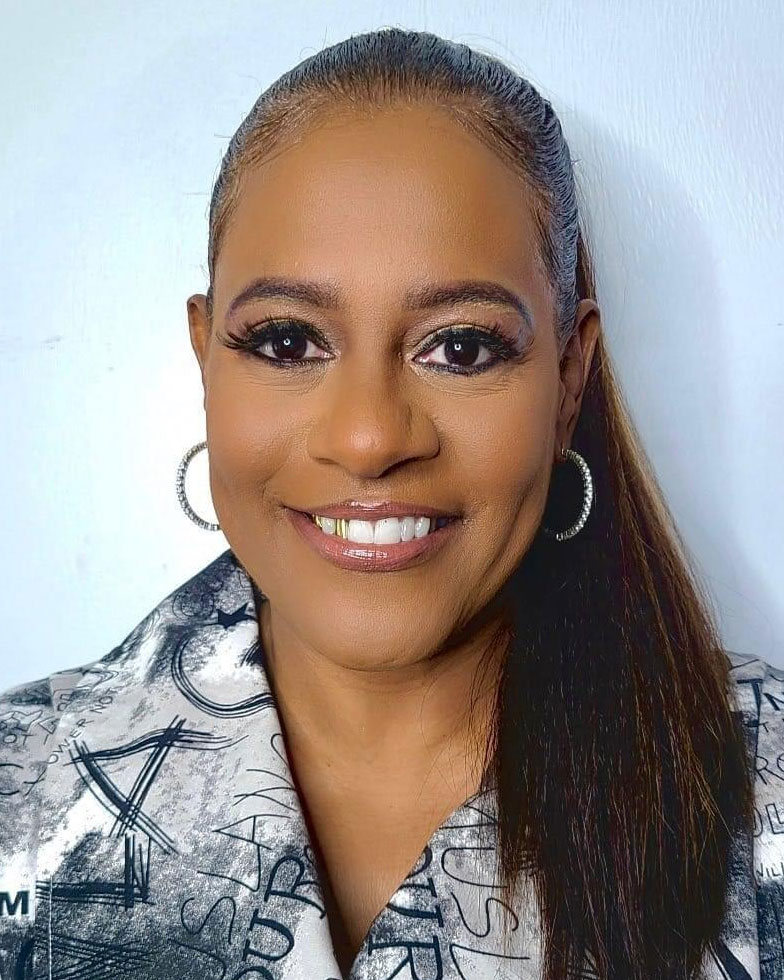 Your family: Married with 4 children and 1 grandchild