Facing The Fall: Looking back at a busy week in the education world

Man arrested after driving through Ocala church, setting it on fire

JACKSONVILLE, Fla. – News4Jax first introduced you to U.S. Marine Corps Veteran and former firefighter Travis Howze when he shared his story of battling Post-Traumatic Stress Disorder this past June, commemorating the 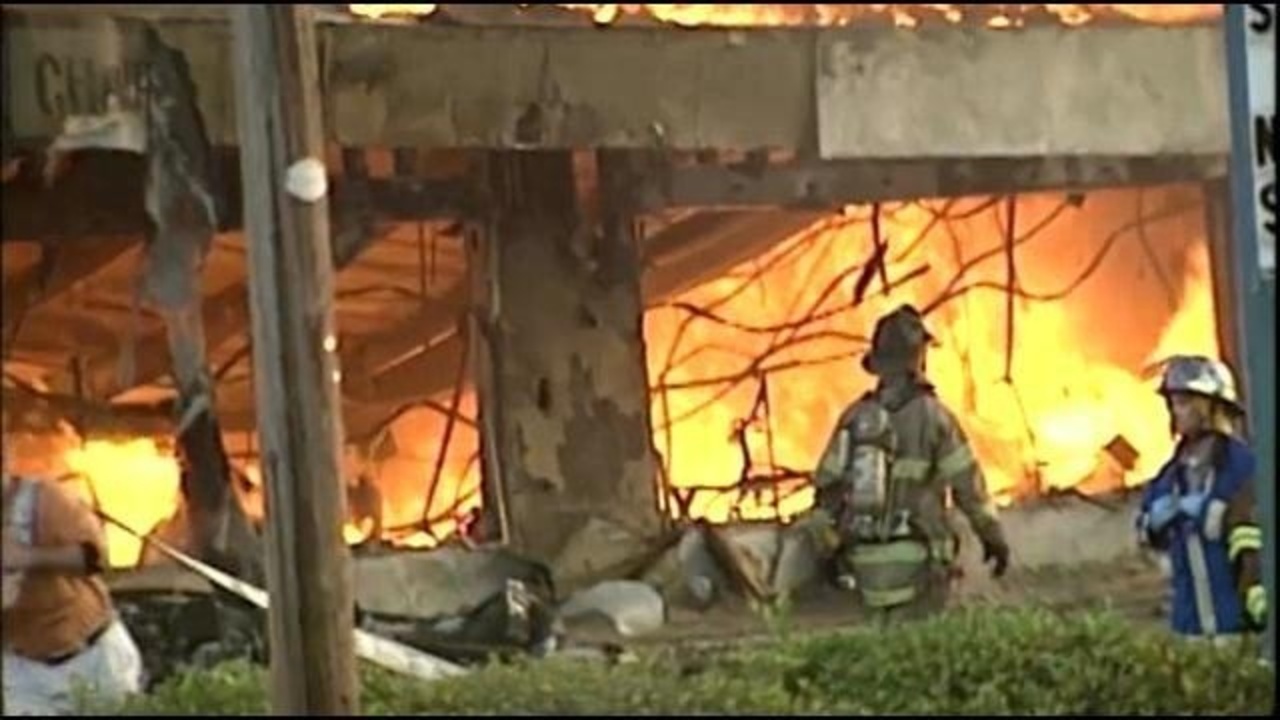 8th anniversary of the tragic Sofa Superstore fire in Charleston, South Carolina, where he lost nine of his brothers.

That deadly fire lead to Howze's struggle with PTSD and alcoholism and ultimately ended his career as a firefighter. But, the military veteran found his medicine to survive. He put down the bottle and stepped onto the stage, sharing his comedic gift with audiences across the country.  Every time he performs, every time he tells a joke, he honors the men who died June 18, 2007 – the men known as the Charleston 9. (Watch his story here: Part 1 | Part 2)

While Howze has traveled around the world to make audiences laugh, including troops overseas, he always enjoys returning to Jacksonville - a city he considers his hometown for comedy.  The large military presence here allows Howze a chance to reunite with the men and women in uniform – a community he holds near and dear to his heart.

In honor of Veterans Day coming up, Howze will be returning  to the Comedy Club of Jacksonville for three shows November 6th and November 7th. 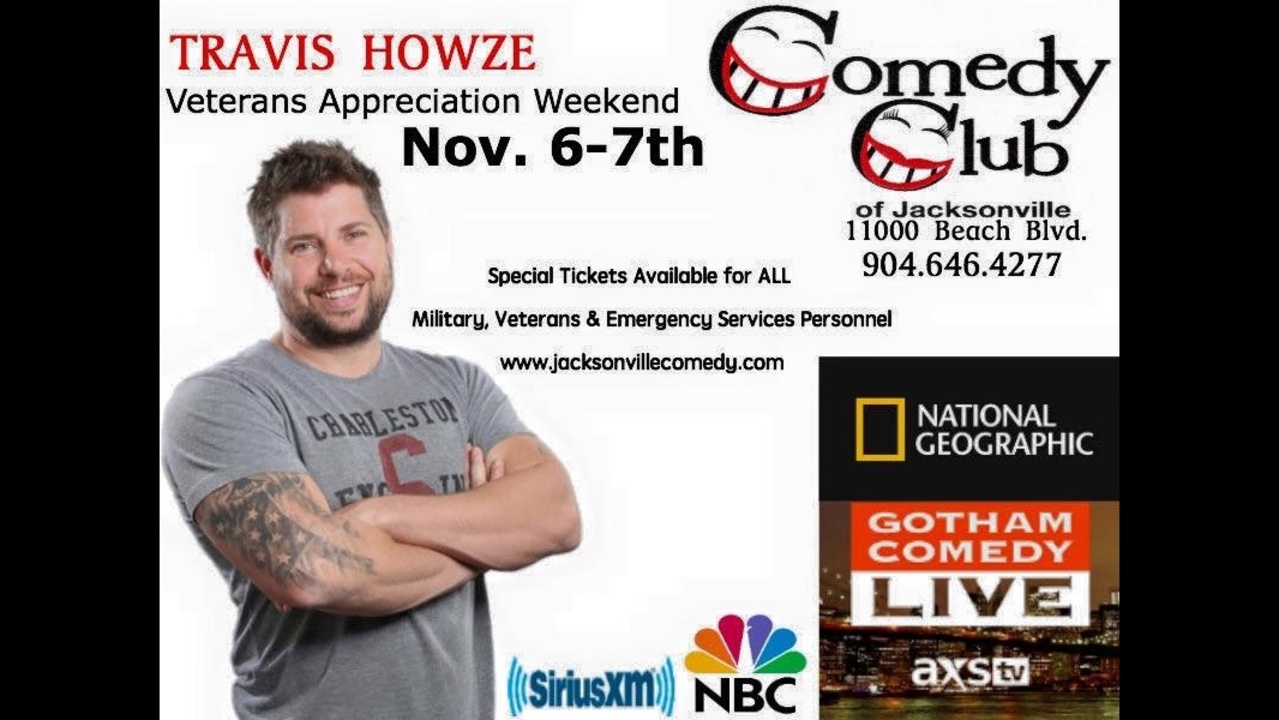 He's offering discounted tickets to all current military, military veterans, police officers and emergency services personnel through the Comedy Club of Jacksonville box office.  To buy tickets or for more information on his shows, you can call (904) 646-4277 or visit the club's website at www.JacksonvilleComedy.com. The club is located at 11000 Beach Boulevard.

To learn more about Howze's upcoming February appearance on National Geographic's reality show "Brain Games" as well as his month-long experience in August performing overseas for the troops, connect with him on his fan Facebook page and visit his website.