Fewer COVID-19 patients in hospitals, but length of stay increasing

JACKSONVILLE, Fla. – A first-of-its-kind driving simulator offers young drivers a chance to test their skills before getting behind the wheel of a real car.

'My sixteen year old son was afraid to d 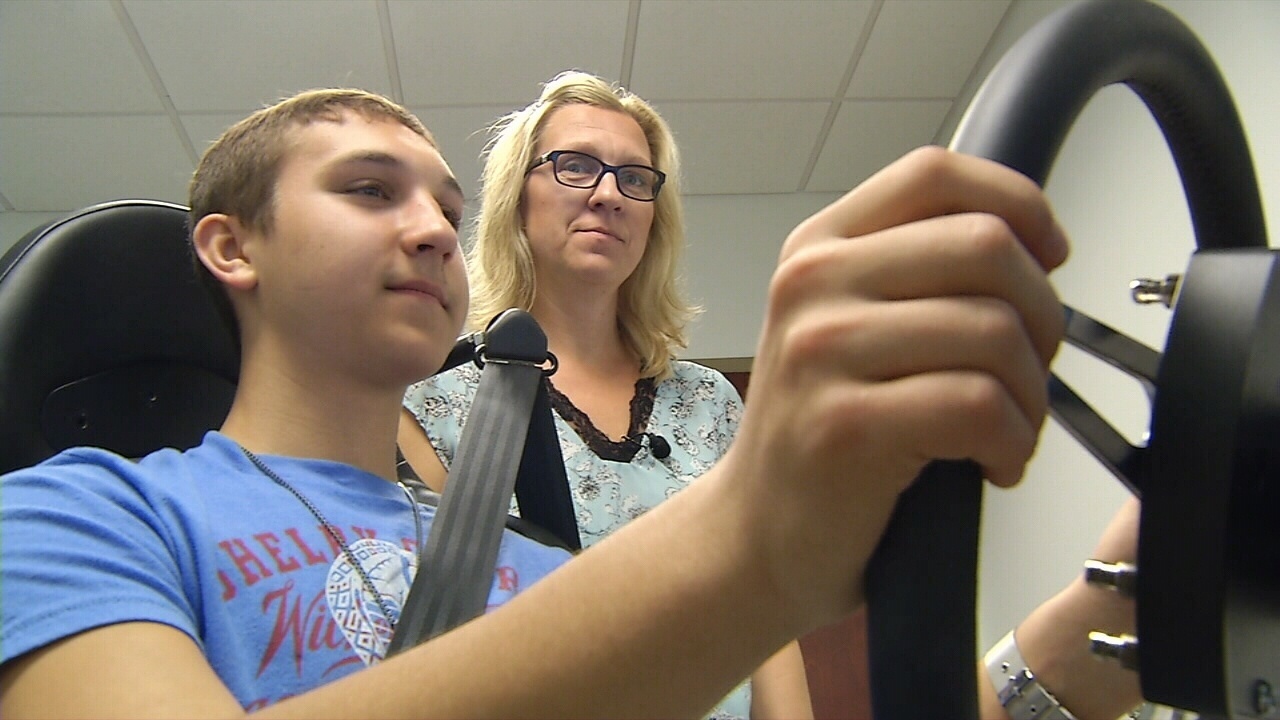 rive," explained Tracy Thomas about her decision to enroll her son Montana at the APEX Resource Center in Jacksonville.

"When I took the original driving school and I was driving on the roads, I didn't learn much.  I was never taught how to fix a mistake, I was taught how to drive straight and stop at stop lights," said Montana. 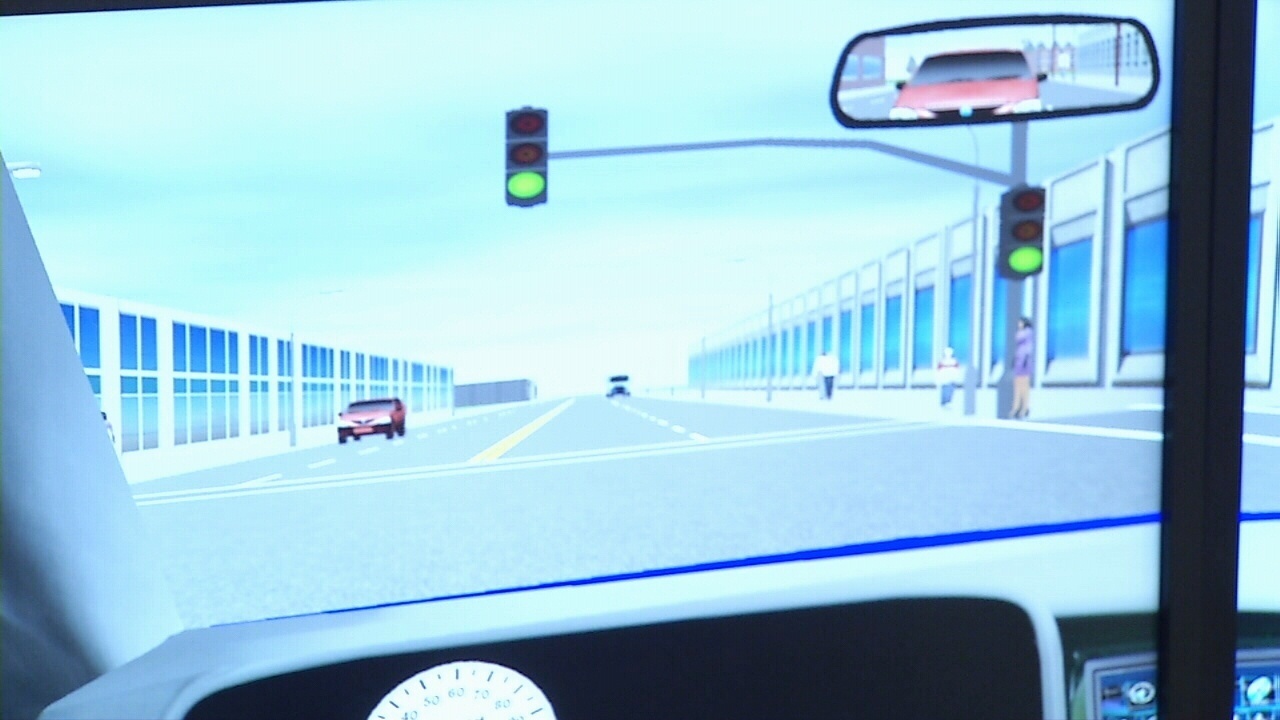 It's why Johnson wanted to create a learning environment that creates scenarios in a controlled setting that allows drivers to make mistakes without hurting themselves.

Her driving simulator has a seat with a seat belt, an accelerator, a brake and a steering wheel.  The driver sits in the seat and steers along a virtual course displayed on three large screens. 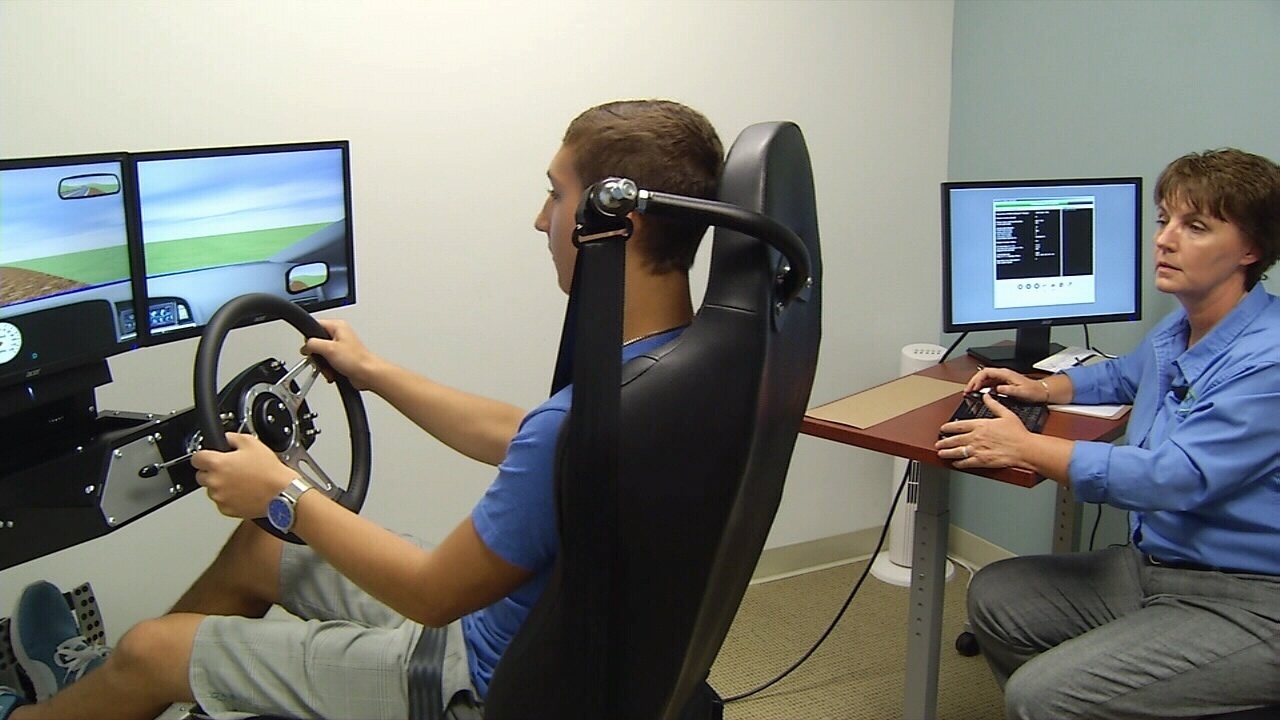 "You can't go out on the road and create things," explained Johnson about why the simulator is so effective.  "I can't make a car pull out and then stop just in time, not to hit us, where on here [the simulator] I can.  I can completely manipulate it," she said.

Montana drives through several different courses during his lesson.  One tests his reflexes and his ability to swerve around cones that suddenly appear in the road.  Another course involves a two lane road and a car passing another car right in front of him.  Johnson is able to pause during the lesson to teach and also playback any mistakes Montana made. 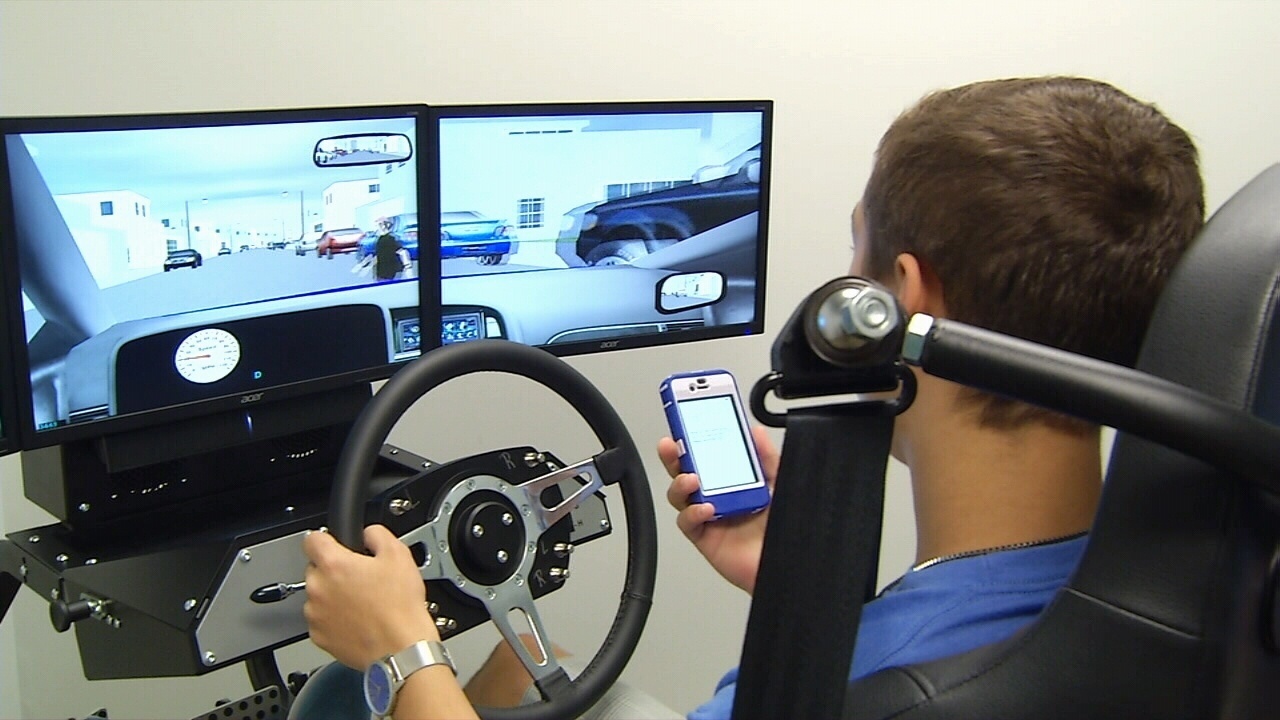 During one lesson, Montana clipped the side of a road cone.  If he had been on the real road, he would have had an accident.  Johnson also shows him what happens while he's driving and reading a text.  He hit a child while he was looking down at his phone during the virtual scenario. 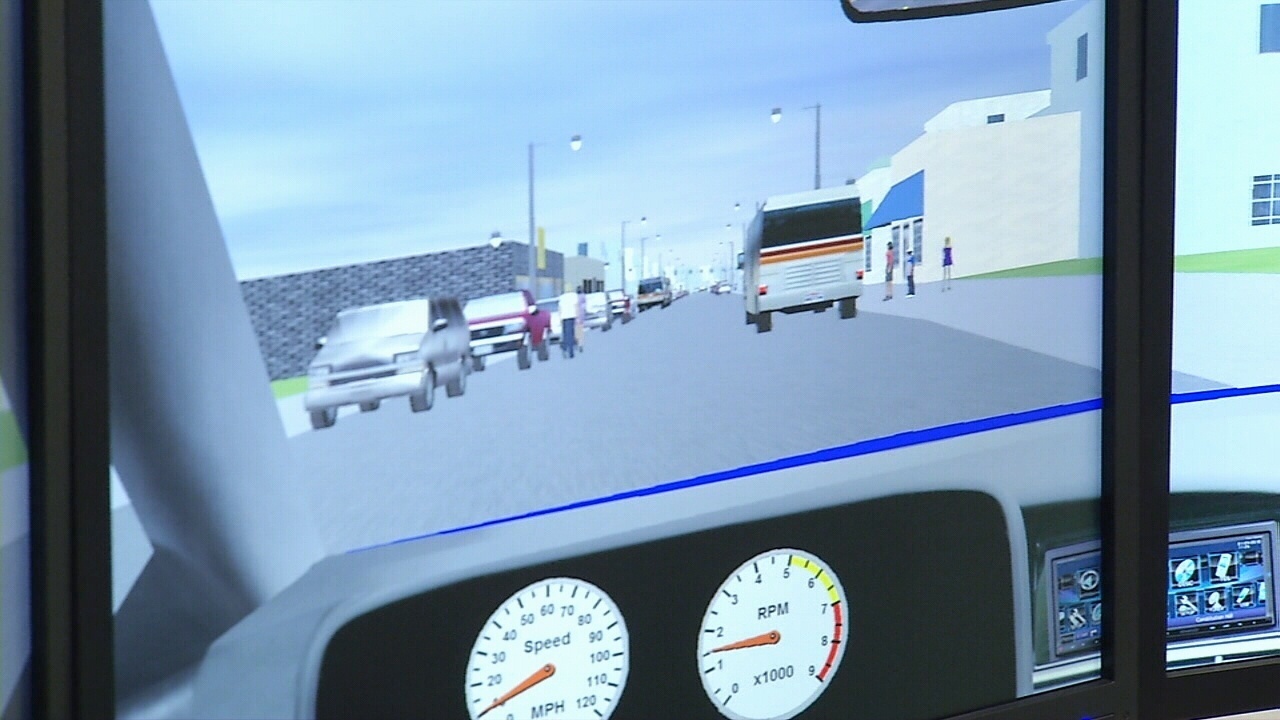 's not killing anyone, not crashing into someone, he's not killing himself," Tracy explained as she watched her son during the virtual simulator lesson.

"The seat of the simulator leans forward when the driver brakes and will also tilt right or left if the driver takes a turn too fast to give them as real of an experience as possible," explained Johnson.

Tracy says she and her husband have practiced many times allowing Montana to drive around Jacksonville, but says nothing was as good as the experience he's receiving on the simulator.

Johnson has now been teaching driver education for 30 years.  She offers classes on the Southside of Jacksonville that involve several driver training courses. The classes can include a Florida permit exam prep, on the road training, Apex Virtual Vehicle sessions, like the class Montana is taking, and more.  Prices range from $119  to $490. There are several sessions per training package. To learn more, click here: Apex Resource Center.